Zidane has been earmarked as the next France manager 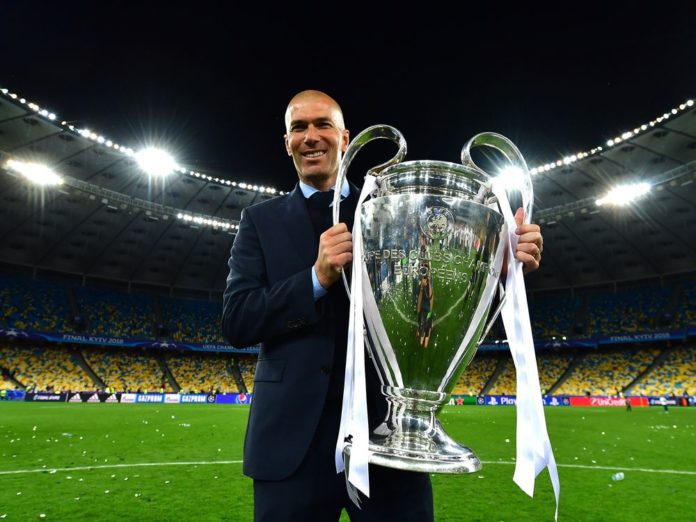 Zinedine Zidane, the player doesn’t need an introduction. He is one of the greatest midfielders. The midfield maestro has won almost everything in his playing days from the World Cup to Champions League.

He started his managerial career with the Real Castilla team and then burst onto the scene in 2016 as Real Madrid’s manager. He won the Champions League in his debut season and has gone on to win a hat-trick of Champions League. Zidane has quickly become one of the best managers right now.

Deschamps and Zidane won the 1998 World Cup together as players. Since then both of them have reached new heights. Deschamps led his country to another World Cup win two years ago in Russia, while Zidane guided Real Madrid to Champions League history.

Le Graet said: “The day Didier decides to leave or his contract is not renewed, if Zidane is available at that time, he will be the man for the job.
There is Qatar. Didier will be there and then, maybe afterwards, I don’t know.”

That opportunity could come as soon as 2022, as Deschamps’ position beyond the Qatar World Cup is uncertain. But it remains to be seen whether Zidane will leave Real Madrid so soon after he has put so much effort in rebuilding the squad in his second stint with the club.