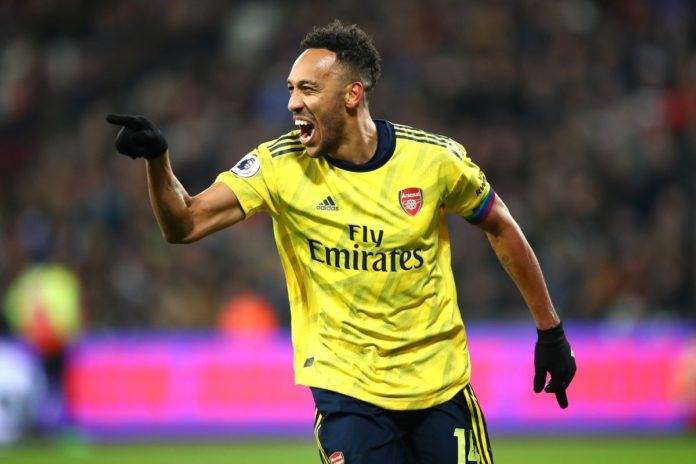 Barcelona’s campaign were dealt with a major blow following the injury of their star striker Luis Suarez. Suarez was injured while playing against Levante and that injury was far worse than expected.

Suarez has undergone knee surgery and he will miss around four months of football, which will definitely weaken Barcelona’s claim of winning the LaLiga and the Champions League.

Barcelona released a statement on their official website: “The first-team player, Luis Suárez, has been operated on this Sunday by Dr. Ramon Cugat, who used keyhole surgery to resolve an injury to the external meniscus of the right knee by performing a suture. The Uruguayan striker will be out for approximately four months.”

After Lionel Messi, Suarez is the main man of the Barcelona team. He has participated in a total of 23 games this season, in which he has scored 14 goals: 11 in the league and three in the Champions League. In addition, he has the most assists in LaLiga in this season with a total of 7.

Suarez will surely be missed by Barcelona but it’s now time for Griezmann to prove his worth and replace Suarez. He is having a decent debut season, scoring 7 goals in 18 league appearances. But he needs to do better to replace the veteran striker.

Barcelona board are also looking at all the other possible players to replace Suarez. The man who leads the list is Arsenal’s Pierre-Emerick Aubameyang.

Aubameyang is one of the best Premier League strikers. The 30-year-old has scored an impressive 57 goals in 91 Arsenal appearances since his move from Borussia Dortmund in January 2018.

The Gabon international has bagged 16 goals in 26 appearances in the Premier League and Europa League this season for the Gunners. He has also been recently given the responsibility of captaining the side.

Aubameyang is 30 and may consider this his last opportunity to play for one of the giants of European football. His contract expires in June 2021 so it may also leave Arsenal with a decision to make, whether that be now or at the end of the current season.

Liverpool legend Jamie Carragher said on the Sky Sports Christmas Transfer show: “You look at the upfront and the age of Aubameyang, he’s got a year to go. I wouldn’t be surprised if they cashed in on Aubameyang if somebody offered them big money.
That’s even though he’s one of the top strikers in the Premier League. They do still have Lacazette there also but it’s a big job at Arsenal.”

Barcelona are said to open negotiations with Arsenal in the next few days. Aubameyang’s efficiency in front of goal and his versatility are the things that are attracting Barcelona to make their move.