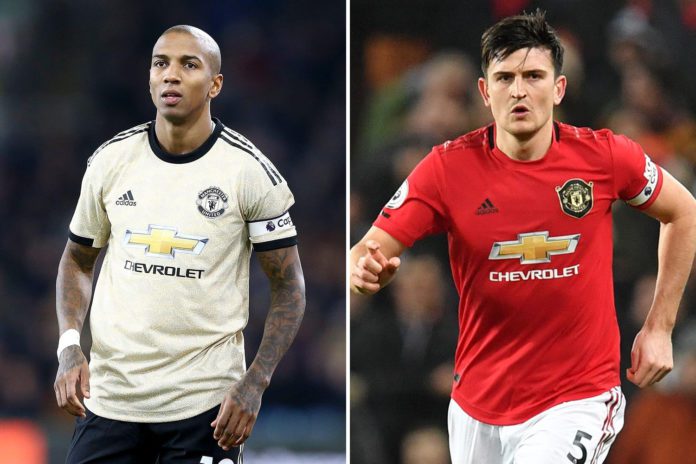 Manchester United veteran Ashley Young has completed his medical and has officially moved to Serie A side Inter. Young becomes the 3rd United player to join Inter since last season. He will now reunite with his former Manchester United teammates Alexis Sanchez and Romelu Lukaku.

The versatile wing-back has made his move from Manchester United to Inter for a reported €1.5m fee. He has signed a six-month deal with the option for a further year.

Young joined Manchester United from Aston Villa in 2011 and went on to make 261 appearances, scoring 19 goals. The 34-year-old won four major honours with the Red Devils – the Premier League, the Europa League, the FA Cup and the League Cup.

He first started as a winger during his early days at Old Trafford but has since gone on to play in deeper wide roles. Recently, he was deployed as a left wing-back in the United XI. Although the emergence of the youngster, Brandon Williams has placed him further down the pecking order this season.

The 34-year-old tweeted: “To Man Utd, you gave me the chance to play with legends, to win trophies, to work under the greatest manager [Alex Ferguson] in history and to be your captain. Thank you for letting me be part of your story for eight-and-a-half years.”

“To the United fans, every time I walked on the pitch wearing your shirt I gave you my all. Thank you for your support during the highs and the lows. I leave as one of you, see you again in an away end soon.”

Young will now help Antonio Conte’s side to win their first Scudetto since 2010. Inter currently lie second in Serie A – two points behind champions Juventus.

Ole Gunnar Solskjaer confirmed in his news conference ahead of Manchester United’s clash with Premier League leaders Liverpool on Sunday that Maguire will take the armband. He will replace outgoing Young as the new Manchester United captain.

Manchester United signed Maguire from Leicester City for a world-record fee for a defender in 2019 and he has now been trusted with the captain’s armband despite having only been at the club since August.

Maguire wrote on his official Twitter account: “[It’s a] dream come true to be named the Man Utd captain. Proud moment and a huge honour.
Just want to wish Ashley Young all the best at Inter.”