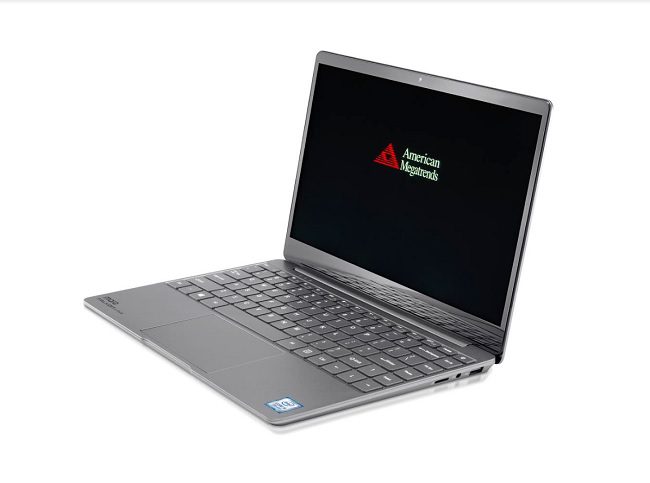 The Falkon Aerbook is a 13-inch Thin and Light laptop powered by Intel, It will be available on Flipkart from January 17, 2020.

Flipkart launched its own laptop under the ‘MarQ by Flipkart’ brand. Called Falkon Aerbook, Flipkart’s new laptop is an Ultra Thin and Light model with a 13.3-inch screen and an Intel 8th Gen Core i5 CPU.

It will be available on Flipkart from January 17 for a starting price of Rs 39,990. It will join the fifteen other product categories Flipkart sells under the MarQ name, including refrigerators, washing machines, and air conditioners.

The Falkon Aerbook is 16.5 MM in thickness and weighs is about 1.26 KG. Its display is a 13.3-inch FullHD unit. This laptop is currently in the segment which is currently populated by laptops from Apple, Microsoft, Asus, Acer, Lenovo, Dell, and HP. The Aerbook is powered by an Intel 8th Gen Core i5 CPU with 8 GB RAM and a 256GB of solid-state storage, which can be expanded to a maximum of 1 TB thanks to a SSD slot. The laptop also features a full keyboard and a precision touchpad for multi-finger gestures. It also packs a 37 Wh internal battery which will last for 5 hours according to the company.

The Falkon Aerbook is backed by after sales support from Flipkart, which says customers will receive doorstep support for part replacements and technical assistance in addition to 12/7 call centre support from 9am to 9pm. Flipkart is offering doorstep warranty support in 10000+ pincodes.

The Indian e-commerce giant appears to be confident of seeing success in the laptop market even though the Falkon Aerbook is its first ever PC product.

This is the sixteenth category under the MarQ branding and those who have used products of the brands will be easier to convert. However when someone is in the market to buy a laptop and see the Aerbook offering good specs and a Intel Core i5 at this price, they would be tempted to check out this option.

Infinix INBook X2 Plus with a 15.6-inch display, 11th gen Core i7 CPU launched in India

The best popular games for weak laptops and PCs