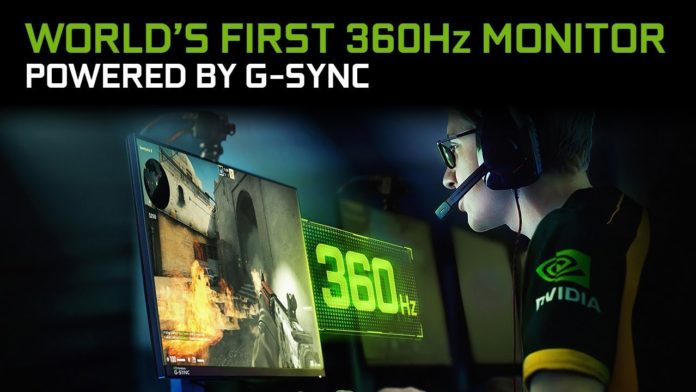 Although we’ve seen 300 Hz refresh rate laptop displays from both Asus and Acer before, the ASUS ROG Swift 360 is the first display to hit the 360 Hz mark. The monitor’s 32-inch 4K display features an AU Optronics panel along with an advanced G-Sync processor.

A 360Hz refresh rate becomes very handy for hardcore gamers who want to play games with the highest frame rates possible and enjoy on a display like this.

According to the company, the ASUS ROG Swift 360Hz can put out a whopping 50% more frames every second that provides esports and competitive gamers with the edge they need to win. You can also opt-in for FHD resolution as well, the monitor’s peak brightness goes up to 1400 nits.

This 16:9 display is illuminated by a full-array local dimming backlight with 1152 Mini LED zones which allows the ROG PG32UQX to display the brightest highlights and darkest blacks of a scene with incredible contrast and minimal haloing.