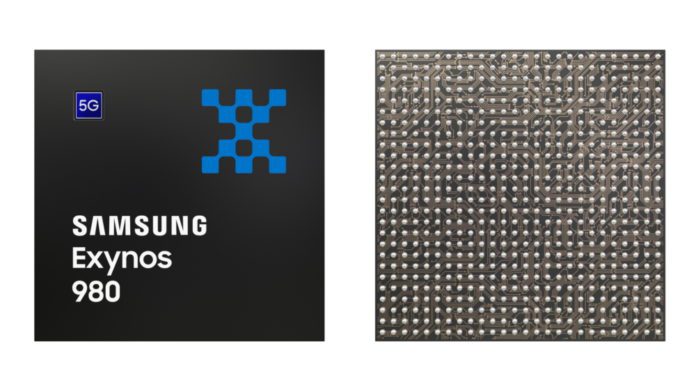 The mid-range smartphone lineup is always heated up these days with smartphones like Realme XT or Redmi Note 8 Pro. With some major SoCs in this segment, we are getting smartphones with great performances these days.

In 2020 we expect these SoCs: Exynos 980, Kirin 810 and Snapdragon 765G to be powering most of the mid-range smartphones. So how about getting a brief idea of these SoCs? Let’s see how these chipsets lineup against each other:

The prototypes are seen in these benchmarks include Vivo X30 and Oppo Reno 3 Pro, as well as Huawei Nova 5i Pro, took part in the test. All three of these smartphones have 8 GB of RAM and a flash drive with a capacity of 128 GB.

The South Korean giant has made the Exynos 980 SoC using 2 high-performance Cortex-A77 CPU cores and 6 efficient Cortex-A55 cores. With a total of 8 cores, the Exynos 980 can deliver a fast and complex computing power required in the 5G era.

On the graphics front, the SD765G comes equipped with Adreno GPU that promises 38% improved performance than the predecessor Adreno 618 GPU that came with Snapdragon 730 last year. The Adreno GPU takes over the others using Mali GPUs in their chipsets.

So, which SoC based smartphone are you excited to use? Tell us in the comments down below… 😉

Share
Facebook
Twitter
Pinterest
WhatsApp
Linkedin
Previous articleWayne Rooney: I still have the quality to play in the Premier League
Next articleCristiano Ronaldo would have won the Ballon d’Or if he was still a Real Madrid player

MediaTek Dimensity 820 vs Snapdragon 765G: MediaTek is the outright winner