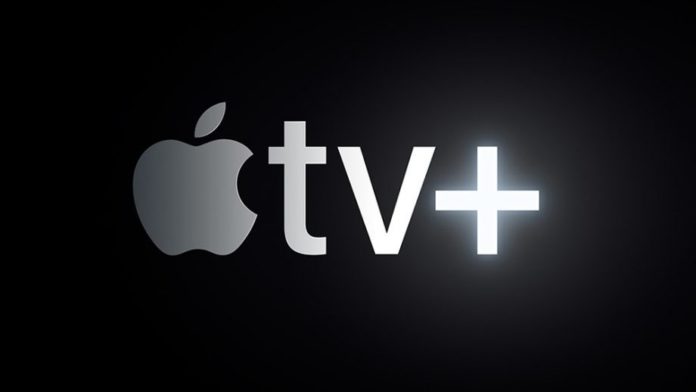 Being originally announced in March this year, the Apple TV+ service makes its way to India finally. The Cupertino giant’s new step has already teased a lot of trailers regarding its new shows including web-series, movies, original content across a wide range of genres.

It seems the trillion-dollar company won’t stop against the likes of Netflix and Amazon Prime Videos. It took a while for the service to India, nevertheless, as it is now available for the Indian users, let’s discuss more of it:

The Cupertino giant has a lot of users in the US and other European countries, so at March it announced that its Apple TV+ at just $4.99 (around Rs.350) per month in the US, and that too, for the family plan. This plan more for most European and American countries is quite normal as Netflix charges $12.99 per month for its Standard plan in the US.

But for India, Apple has taken a bold move this time, pricing the subscription at a jaw-dropping price of Rs.99 per month for up to six users. Now there’s another surprise, if you buy a new Apple device like iPad, iPhone, Apple TV Box or a Macbook or even an iPod, you won’t be even charged that amount also.

This can be a strategic move by Apple to engage more Indian customers reducing the subscription price and also giving a free 1-year subscription of Apple TV+ with all its new hardware sales. The annual pricing falls in the territory of Amazon Prime Videos or Hotstar Premium which won’t have such high budget content that Apple TV+ will offer you.

Apple already released the trailer of its original shows which have already gathered combined views of over 100 million on YouTube.  To give you a preliminary look of what shows you can get to see with Apple TV+, here’s a quick look to them:

The Morning Show is an American drama web television series starring Jennifer Aniston, Reese Witherspoon, and Steve Carell, that premiered on Apple TV+ on November 1, 2019. The series is inspired by journalist Brian Stelter’s book, Top of the Morning: Inside the Cutthroat World of Morning TV.

The show stars the Aquaman aka Jason Momoa from ‘Game of Thrones’, Alfre Woodard from ‘Clemency’, Sylvia Hoeks from ‘Blade Runner 2049’ and others. Reports even say that this Apple TV+ original show has an eye-popping budget of $15 million per episode.

Dickinson is an upcoming American period black comedy web television series about Emily Dickinson, created by Alena Smith and produced for Apple TV+. Starring Hailee Steinfeld as Dickinson, the first season has been released on November 1, 2019.

Other Apple TV+ shows are expected to feature an array of A-list celebrities, including Oprah Winfrey, Steven Spielberg and other. Some of the notable titles of interest include Untitled CIA series, Central Park, Time Bandits, Amazing Stories and more.

Apple device owners can finally flaunt with the Apple TV+ as it will only be restricted to Apple devices only. The app should be compatible with all types of iPhone, iPad, Mac devices but Apple has not yet officially announced the compatibility devices, so we can assume all of them will support this new streaming app.

Besides the Apple devices, the service will also be available to Samsung’s 2019 smart TV lineup and Amazon Fire TV devices. Apple also confirmed that the future smart TVs from Sony, LG and Vizio will also get Apple TV+ support.