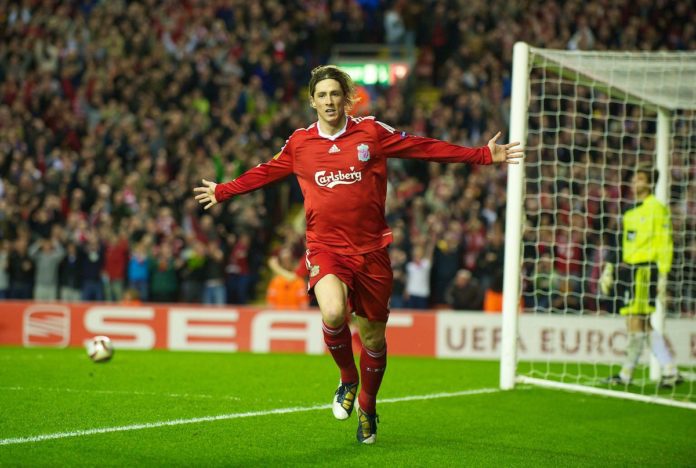 Torres revealed that he still has regrets over his move to Chelsea from Liverpool.

Fernando Torres still regrets his Liverpool exit to this day. He signed for Chelsea for a then-British record fee of £50million in January 2011. Torres forced through the move after submitting a transfer request but somewhat failed to rekindle the form he displayed in three and a half seasons on Merseyside.

Fernando Torres told Liverpool’s official website: “One of the regrets I have is the way I left the club. With time, I think I could explain the reasons. I’m really happy that every time I go anywhere in the world, I see Liverpool fans and they come to me and thank me for my time here. It should be the opposite way. I always thank them for the way they made me feel when I was here, and even now.”

“I’m really proud to say I will support Liverpool forever, it doesn’t matter what happened. Even when things between us were not at their best, I felt that I needed to support Liverpool. The city, fans and club will always be in my heart because it’s the way I feel and I cannot change that.”

Torres bid goodbye to Premier League in 2014 as he moved to AC Milan on loan. After that loan stint, he made a permanent move to his boyhood club Atletico Madrid in his homeland Spain. He then went on to play in Japan’s J.League with Sagan Tosu. He has last played for Sagan Tosu on 23rd August 2019 and has now retired from professional football.

Torres still now closely follows Liverpool. He will return to Anfield and wear Liverpool’s red colour for the 1st time since his controversial move to Chelsea. He will represent the Reds in a legends charity game against Barcelona in March.

He said: “Since Jurgen Klopp came, things have got better and better. Liverpool added some amazing players to the squad, some of them are the best in the world.”

“They are in the right way to become better. It’s difficult to say after getting 97 points and winning the Champions League, but the potential of the team can still be better and that’s huge. Hopefully, that happens.”