Messi wanted to leave Barcelona during 2012-14 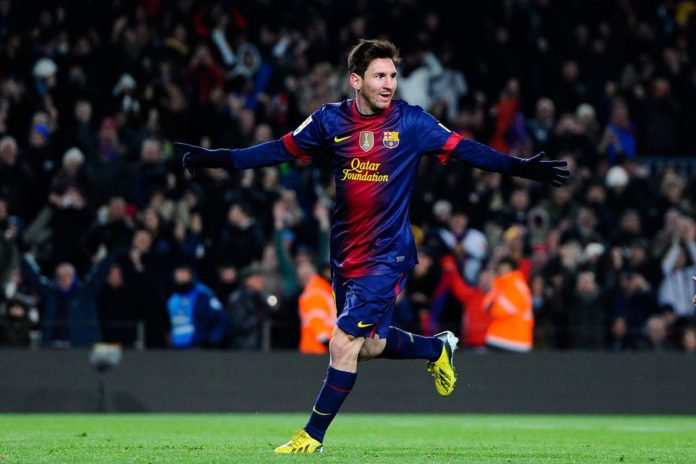 Messi felt so mistreated due to the tax fraud case that he wanted to leave Spain.

Lionel Messi is the modern-day definition of loyalty. He has always been a one-club man by heart. He started at Barcelona and plans to retire at the club.
But this man, who is the epitome of loyalty in this cash-rich football world, has also thought of leaving Barcelona. Not because of doubling his weekly salary but as he was so frustrated by the investigation that he considered quitting Barcelona so he could get out of the country.

The Argentina star and his father were found guilty of evading tax on income from image rights by a Catalonian court in 2016 and were sentenced to 21 months in prison, although this was changed to a fine a year later.

Messi told RAC1: “In the years 2012, 2013 and 2014, I had a tough time. Yes, for the issue with the Hacienda [Spain’s state tax agency]. It was really difficult for me and my family because people didn’t really know what was happening. They heard things and they opined. A part of the press did the same, too.
I think I was the first [footballer to be investigated by the Hacienda] and for that reason, it was all so hard. My kids were little. At that time, I honestly thought about leaving. Not because I wanted to leave Barca, but to leave Spain because I felt mistreated and I didn’t want to be here. I had many doors open but never anything official because everyone knew my desire was to continue but it was something which went beyond my feelings towards Barca.”

Messi further added about Barcelona’s slow start to this season: “It’s true we struggled to get started this season, but we have a good squad with great players to be able to win everything.”

“We are here to win and to win titles. In recent years we have been close. In the last two years, it was our fault for the way we got knocked out. It wasn’t the project or the coach. We have a great squad to be able to win everything.
And obviously, if they want me, I’m delighted [to stay]. I will repeat: my idea is always to stay here. My idea and my family’s idea is to end my career here.”