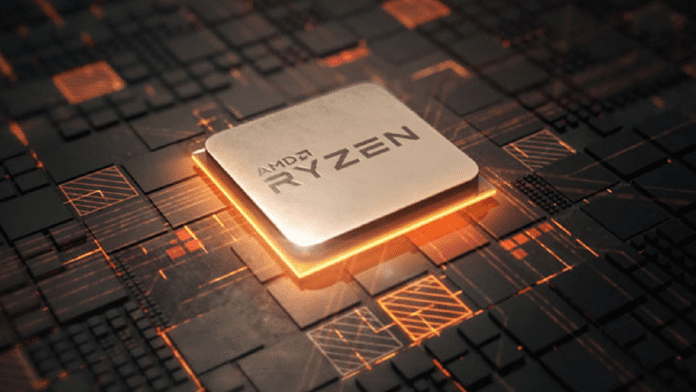 AMD is having an amazing 2019 since the launch of its Ryzen 3000 processors, EPYC Rome CPUs based on Zen 2 architecture. The breakthrough architecture for AMD has completely shaken off the market, leaving behind Intel with its superior performance.

The design of the Zen 3 microarchitecture seems to be completed and has included a new execution feature dubbed to be SMT4. This SMT4 feature will allow AMD’s 4000 series chips the ability to process four threads per core simultaneously.

The company’s Zen 2 core did have some improvements on the SMT capability of the original Zen architecture, which was, in fact, the company’s first-ever design to feature SMT multi-threading feature. The SMT4 just doubles the execution thread count per core from two to four.

The Zen 3 microarchitecture is based upon 7nm+ architecture and the chips will be produced using improved extreme UV lithography (EUV) method. Leaks even say with Zen 3 20% more transistors can be packed into a comparable space that will also result in power-consumption improvements of up to 10%

Already AMD has beaten Intel’s single-core performance as well as multi-core performances in both desktop processors and server CPUs. Now if the Red team can properly use the 7nm+ process node along with SMT4 these chips can cause heavy problems for Intel.

The Ryzen 4000 is scheduled to launch in 2020 along with other Zen 3 architecture-based products including the server-end Milan CPUs. Already Intel is in danger in the server market with the powerful & cheaper EPYC Rome CPUs, on top that, the SMT4 feature can seriously trouble Intel in 2020.