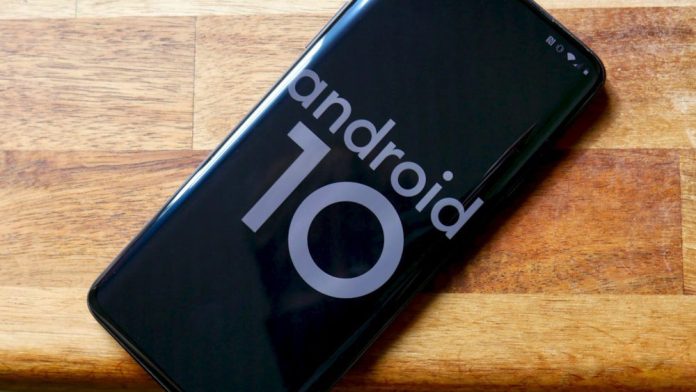 Recently Google announced its latest Android Q or Android version 10 that comes with loads of improvements and new features. Already the first update has rolled out to Pixel devices & Essential Phone, also we expect the update to be coming for other flagship devices as well.

We already know the fact that OnePlus is also one of the smartphone manufacturers that brings very fast Android update. OnePlus has already started rolling out OxygenOS Open Beta 1 based on Android 10 for the OnePlus 7 and the OnePlus 7 Pro which was followed by the release of Open Beta 2 fixing some bugs and making more improvements.

Now, OnePlus has already begun rolling out stable OxygenOS 10.0 based on Android 10 for both OnePlus 7 and the OnePlus 7 Pro.

The full changelog for OxygenOS 10.0 is as follows:

This new firmware adds a new UI, enhanced location permissions, and new customization feature in the Settings. OnePlus has added a new feature called Game Space that lets users to quickly access their games and game modes such as Fanatic mode and Graphic optimization.

With the new update, you also get the option of using gestures to let you let swipe inwards from the left or right edge of the display to go back. The OTA update for OxygenOS 10.0 will have a staged rollout, and now only selected users have got the update. If no critical bugs are found, slowly and steadily all users will be getting access to the latest update.