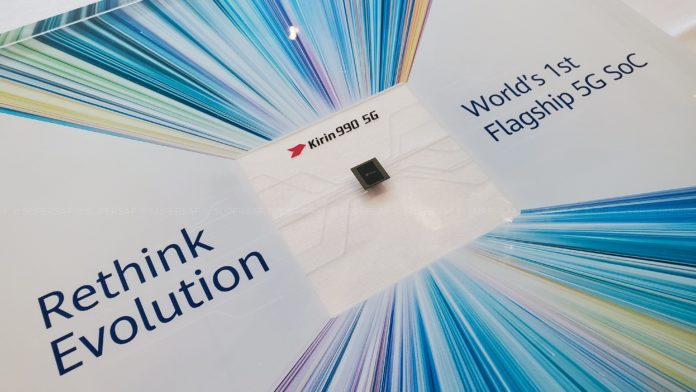 Apple’s A13 Bionic chip is currently the fastest SoC in the world and the recent Geekbench score is the result of it. The A13 Bionic is based on the 2nd gen 7nm process.

The leaked Geekbench score here shows that device to be a Huawei device running on Android 10, being equipped with 8GB of RAM and having a base clock speed of 1.86GHz.

The model name here seems unusual but either it could be the Huawei Mate 30 series that will be launched this month or it could be the Honor V30. Both of these devices seem to be coming with 5G capabilities in the coming days.

As the competition is increasing day by day, with such a modest amount of score getting hold of customers won’t be that easy for the Chinese giant. Especially when Apple’s latest A13 Bionic chip is crushing all SoCs currently.

At this point chip manufacturers like Qualcomm and Samsung needs to gear up its SoCs to give Apple a healthy competition. On the other hand, Huawei needs to be aware of the pricing of its products to battle with Apple.

It can happen that this model might be a test sample but there won’t be any massive leap in performance compared to this Geekbench results. Kirin 990 might be the first flagship SoC with 5G and also might be efficient and is packed with a lot of AI capabilities but still, the fact remains it has lost the battle against Apple’s A13.