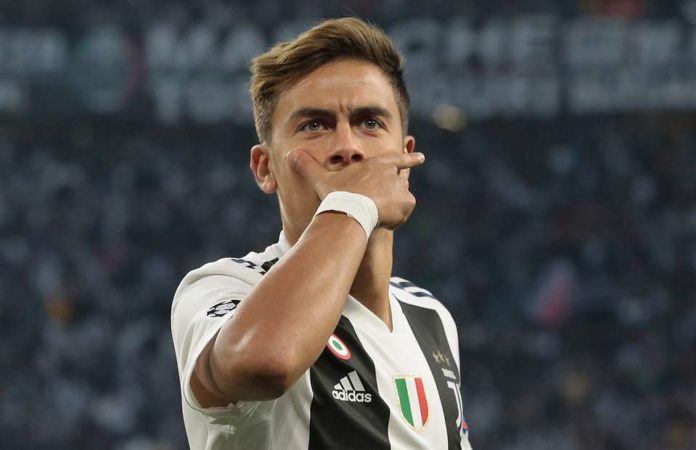 According to Sky Sport Italia, Tottenham Hotspur have made a €70m offer for Paulo Dybala and now it is up to Dybala to accept the transfer or not. Dybala has previously rejected an offer from Manchester United which included a swap deal between him and Manchester United striker Romelu Lukaku because he does not want to join the Old Trafford club.

Dybala might think differently this time about Tottenham because their manager Mauricio Pochettino is from Argentina and it was already reported over the weekend that he had called Dybala personally. Tottenham are also in the Champions League and indeed reached the final last season. So this can prove to be a decisive factor for Dybala to finally accept an offer.

Dybala has seen his future called into question after he took on a diminished role with Juventus last season following the arrival of Cristiano Ronaldo last season. The Argentina international scored 10 goals in all competitions for Juve in 2018-19, down from 26 the previous season.

For Tottenham, Dybala’s arrival would be a major statement following the cash infusion they gained from reaching last season’s Champions League final. They have already made two signings this summer: Tanguy Ndombele from Lyon and Jack Clarke from Leeds, though Clarke has been loaned back to the Championship side for 2019-20.

Tottenham Hotspur appear willing to add extra attacking firepower to their side before the transfer window closes on Thursday evening.