Fortnite World Cup: Everything you need to know about the $30 million tournament… 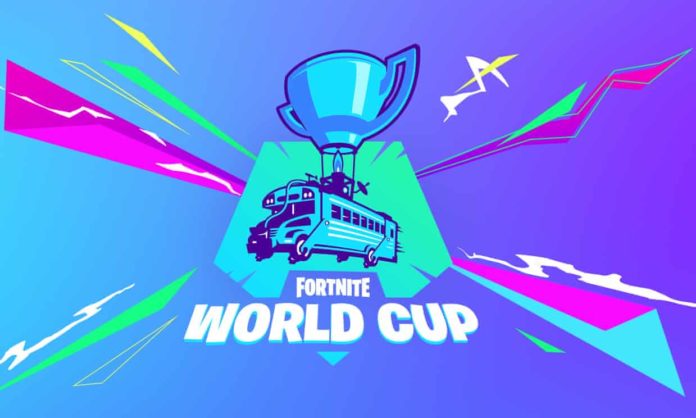 The biggest Fortnite tournament to date is happening this weekend, and there is $30 million on the line. Starting today, Epic Games will kick off their first ever Fortnite World Cup, a massive, multipart tournament that brings together the best players in the world at the 23,000-seat Arthur Ashe Stadium in New York City, best known as the host venue of the US Open.

The massive prize pool combined with Fortnite’s unparalleled mainstream popularity makes this possibly the biggest e-sports event in history. Fortnite is a game with bonafide global stars, like Twitch streamers Ninja and Tfue. There have already been a handful of major Fortnite competitions, and the World Cup is shaping up to be the biggest one yet.

The Fortnite World Cup is streaming online. Not only that, but Epic just unveiled a brand-new picture-in-picture feature so that you can actually watch the World Cup inside of the game while you’re playing Fortnite. But if you’re looking to stream it outside the game, here are your options:

The first day of the World Cup starts at 12:30 PM ET (9:45 PM IST), with a pre-show that leads directly into the Creative Finals at 1 PM ET (10:30 PM IST). Eight teams of four players will be competing, with a total of $3 million prize money. And there are some pretty big names, including Ninja and Faze Cizzorz.

Then, at 4 PM ET (1:30 AM IST), it’s the Celebrity Pro-Am. Like previous celebrity competitions, this competition will partner well-known celebrities. The favorites are likely Ninja and Marshmello, who won the inaugural pro-am last year at E3, but there are also familiar faces like Tfue and budding Fortnite star Ewok. The event lasts until 7 PM ET (4:30 AM IST).

With 50 best duos in the game, each pair had to go through a fairly grueling qualifying process that lasted several weeks, and many of the biggest e-sports teams are represented, including the likes of TSM, Cloud 9, 100 Thieves, and Faze Clan. (You can see all of the qualified players right here).

Possibly the biggest draw is saved for last, with the solo tournament. This is arguably battle royale at its purest. 100 players drop onto the island, and each has to fight to be the last one standing. The list of qualifiers is a mix of well-known names and relative unknowns, the most prominent of which is Tfue, who qualified for the solo competition but narrowly missed out on qualifying for the duos one with his partner Dennis “Cloakzy”.

That means there will be plenty of potential for major upsets and surprises. Other big names in the solo competition include young prodigy and routine qualifier Faze Dubs and Bizzle of Ghost Gaming, who’s practically a Fortnite e-sport veteran at this point. The schedule is the same as for duos: pre-show at 12:30 PM ET, tournament runs from 1PM-4PM ET, followed by the award ceremony at 4:45 PM ET.