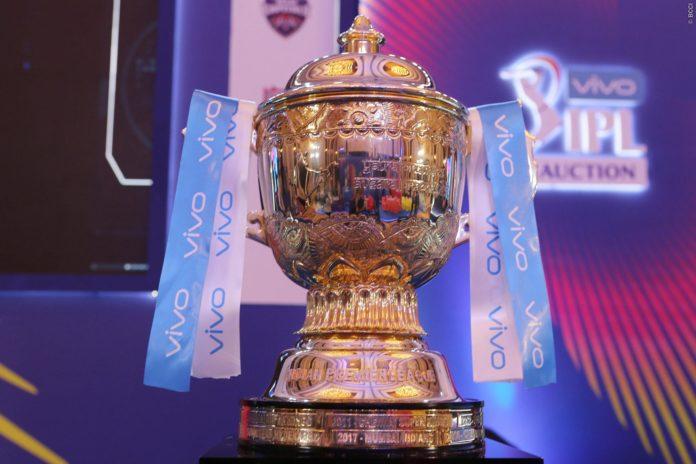 The Board of Control for Cricket in India (BCCI), announced Dream11, India’s biggest sports game, as the Official Partner for the VIVO Indian Premier League.

This four-year exclusive partnership will begin with the upcoming IPL 2019 season. Additionally, the ‘Official Fantasy Game’ of IPL will also be powered by Dream11.

The Board of Control for Cricket in India (BCCI) announced that IPL Official Partner TATA Motors will promote their newly launched SUV – Harrier as their lead brand for the VIVO Indian Premier League 2019.

The recently launched Harrier will leverage the IPL platform to showcase the SUV, engage fans and deliver memorable experiences to them.

This collaboration between India’s biggest cricketing event, IPL, and India’s biggest sports game, Dream11, will provide a platform for millions of fans to create their own fantasy cricket teams thereby deepening their engagement with their favourite sport. There will also be several Dream11 brand integrations and on-ground activations at various touchpoints during the VIVO IPL matches.

Commenting on the partnership, Harsh Jain, CEO, and Co-Founder, Dream11 said, “We are very excited to partner with the BCCI and provide an engaging cricketing experience for the IPL, which is the pinnacle of sports leagues in India. Dream11 is deeply integrating with the IPL, which is set to grow from its 1.4 billion TV impressions and 200 million online viewers in 2018, to achieve our goal of growing from 51 million users to 100 million users in 2019. It’s great to see how our dream of making fantasy sports intrinsic to sports fan engagement has come true.”

Speaking on the development, Mr. Amitabh Choudhary, Acting Hony. Secretary BCCI, said, “We are excited to continue our partnership with TATA Motors and have their newly launched SUV, Harrier, as the Official Partner of the IPL, 2019. Harrier’s exhilarating performance is very akin to the muscle that players put in to have the highest batting strike rate and win the Harrier Super Striker Award every match and for the season. We look forward to delivering great exposure to both the Harrier brand as well as TATA Motors.”