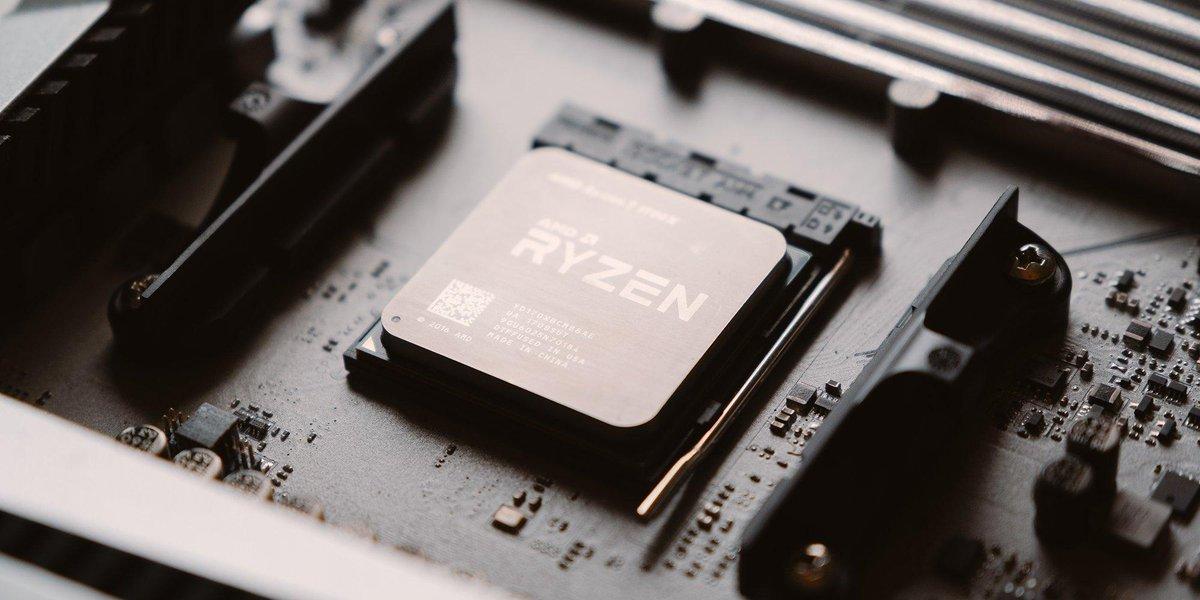 Looking to make build a PC? Want to know which are the bests? Here we bring the Best CPUs of 2018 for your PC

2018 has been a Silicon year totally, with some great CPUs being launched for everyone. From entry-level to the high and extreme level, both the chipmakers AMD and Intel has provided some awesome processors.

Surprisingly at Q4 2018, AMD has overtaken the blue giant Intel. With back to back successful Ryzen processors, they have totally turned the table.

In this tight situation, the customers are getting the major benefit with some great CPUs. So after digging out and studying all of the processors, finally we have picked up the best ones for you:

AMD’s budget-oriented APU the Ryzen 3 2200G is the best entry level CPU for 2018. Launched at the previous CES 2018, this one is a high demand APU in the market.

It delivers an impressive CPU performance going head to head with the Core i3-8100. The best part of this processor is its integrated Vega 8 graphics which does an incredible job. A 720p gaming on this APU is just a charm, you can throw any modern game and get decent frame rates.

Playing older games on this APU at high to medium settings is also a boon. The only thing that you should take care of that it should have a dual-channel DDR4 RAM with high frequency like 2666MHz or 3200MHz. Also, you can overclock the processor to boost its performance anytime you want.

From its launch back in May, this 12nm CPU has been on top form and turned out to be “Best Selling CPU of 2018”. Needless to say that due to its great performance and its cost, the Ryzen 5 2600 is the most demanding CPU in the market.

From gamers to content creators, almost everyone is in love with this processor. Coming with some key benefits including AMD StoreMI technology, SenseMI technology, Precision Boost 2 and others, this is a complete package by the Red Team.

This one too is an unlocked processor so that you can enhance its performance anytime provided you have a B450 motherboard.

The Ryzen 7 2700X like its brother has been on top of its form since its launch at May 2018. Based on 12nm architecture, powerful enough with 8 physical cores and 16 threads, also being flooded with security features by AMD.

This is the best processor at its price and is included with a great cooler, and so it is a perfect value for money productivity processor currently in the market with no doubt. For enthusiasts and performance seekers, this is the ultimate CPU currently ruling the market.

Want to build a PC with this processor? Check out: BEST AORUS BUILT CUSTOM RYZEN GAMING PC WITH RTX 2080

Intel has always been the gaming star in the market right through its birth, recently launched its 9th gen Core series. As expected, it has continued the legacy and proved to be the most powerful gaming CPU out there again.

With its 8 physical cores and with a high clock speed of 4.9GHz which you can overclock anytime with a suitable Z390 motherboard. Its single core performance is amazing, that makes it the best on to game on out there in the market currently.

As the latest Core i9-9900K is too costly for everyone to bear so have not included it on our list.

Since we are keeping in mind of consumer ORIENTED work, we have chosen the Threadripper 2950X which is between the 2920X and the ultra 2990WX. With 16 cores and 32 threads, with 4.4 GHz Max Boost Frequency this is an ultimate beast.

At its price segment this one is a true killer and with lots of customisations and scope of future upgrades, this is the best high-end CPU of 2018.

So, here were our top CPUs of 2018 completely based on performance, user reviews, features and on basis price to performance ratio. So, which one of them are you going to use with your PC? Tell us in the comments below… 🙂

Previous article
Best Android Apps of 2018
Next article
Courtois : Ronaldo is irreplaceable but others must step up