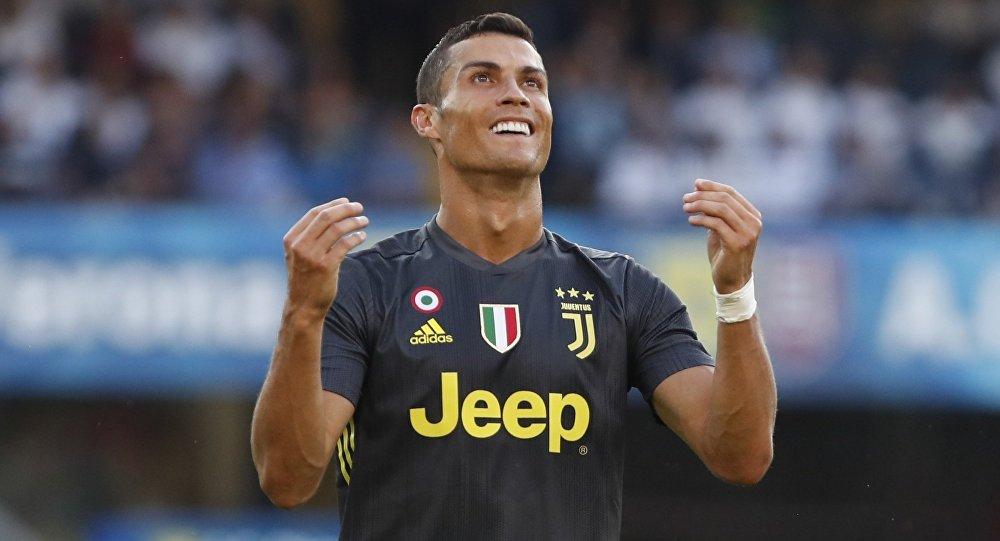 Cristiano Ronaldo has flatly denied the rape allegation made by a woman named Kathryn Mayorga in 2009.

Kathryn Mayorga accused the Juventus and Portugal star, Cristiano Ronaldo of sexually assaulting her in a Las Vegas hotel in 2009. Local police confirmed on Tuesday that they had reopened an investigation from the same year. But they did not name the victim or any suspects.

Cristiano Ronaldo released a statement on his Twitter account on Wednesday. “I firmly deny the accusations being issued against me. ” wrote the Juventus forward. Rape is an abominable crime that goes against everything that I am and believe in. Keen as I may be to clear my name, I refuse to feed the media spectacle created by people seeking to promote themselves at my expense. My clear conscious will thereby allow me to await with tranquillity the results of any and all investigations.” The alleged rape took place in a hotel in Las Vegas nine years ago. German outlet Der Spiegel reported the claims on Friday. This prompted Ronaldo to dismiss the story as “fake news” in an Instagram video released over the weekend.

Las Vegas Metropolitan Police subsequently announced earlier this week that they have reopened investigations into an assault case. Although they didn’t name the victim nor any suspects. “The Las Vegas Metropolitan Police Department responded to a call of a sexual assault on June 13, 2009. ” read the statement. “At the time the report was taken, the victim did not provide detectives with the location of the incident or suspect description. We had conducted a medical exam. As of September 2018, the case has been reopened and our detectives are following up on information being provided by the victim. This is an on-going investigation and no further details will be released at this time.”

Almost everyone has come out in support of Ronaldo dismissing the rape allegation.

Juventus posted on Twitter on Thursday offering their support to Ronaldo. Ronaldo joined the Serie A champions from Real Madrid in July. “Cristiano Ronaldo has shown in recent months his great professionalism and dedication, which is appreciated by everyone at Juventus. ” the club said in a statement. “The events allegedly dating back to almost 10 years ago do not change this opinion, which is shared by anyone who has come into contact with this great champion.” 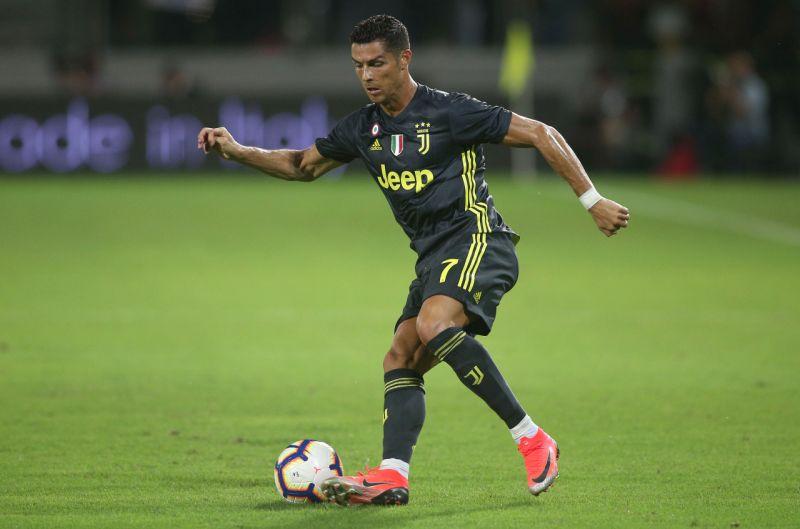 Portugal coach, Fernando Santos also offered support to Ronaldo over the rape allegation. “I believe in what the player said, two or three days ago, he considers rape an abominable act. ” Santos told reporters. “He’s said that, again and again, that he’s innocent and has nothing to do with it, with what he’s being accused of. I know Ronaldo pretty well, so I believe completely in what he says. I know he wouldn’t commit such a crime and I don’t believe that.”

According to Der Spiegel’s report, Mayorga first made a complaint of sexual assault in 2009. She then subsequently reached an out-of-court settlement with Ronaldo. She was paid $375,000 for not going public with the allegations. But Ronaldo’s lawyers have described Der Spiegel’s report as “blatantly illegal”. They have also confirmed that they will pursue action against the publication for “inadmissible reporting of suspicions in the area of privacy”.

Do check out : Real Madrid feeling Ronaldo’s absence in front of the goal and Bale suffers another injury

Is this the Star of Euros: Cristiano Ronaldo’s last dance?