Home Football The date and time for the 1st Clasico of this season between... 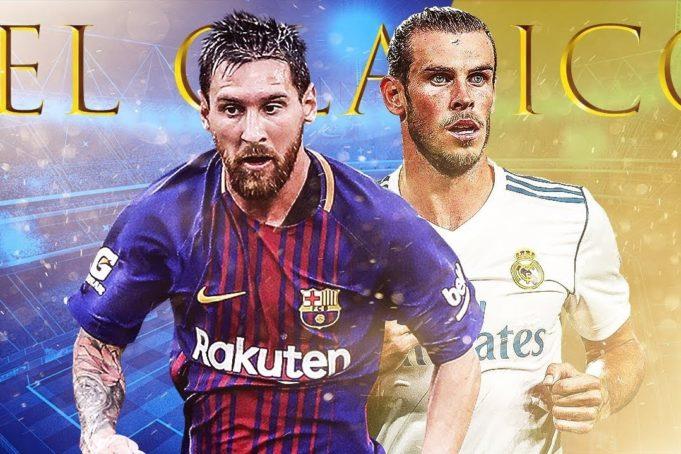 Barcelona will host Real Madrid in Camp Nou in the 1st Clasico of this season.

Barcelona will play against Inter Milan and holders Real Madrid will take on Viktoria Plzen in the Champions League. Before they meet each other in the El Clasico at the weekend.

This will be the 1st time, Barcelona will be playing in the El Clasico without their legendary midfielder Andres Iniesta. He joined Japanese side Vissel Kobe in the recently closed summer transfer window.

Barcelona and Real Madrid are both level at the top of La Liga after three rounds of matches. Both the teams took maximum points before the international break.

Who will win the 1st Iniesta-Ronaldo less El Clasico? Tell us in the comments.

Juventus vs Lyon: How to watch the Champions League match live... Vidal and De Jong confident of victory in the clash against... 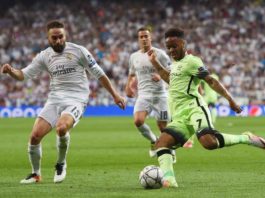 Manchester City vs Real Madrid: How to watch the Champions League...