FIFA and FIFPro have revealed the 55 players who have been shortlisted for the 2018 World XI. The World XI will be announced at The Best FIFA Football Awards in London on September 24.

About 25 000 professional footballers from all over the world took part in the nomination process for the World XI. The players with the most votes ended up on four positional shortlists. 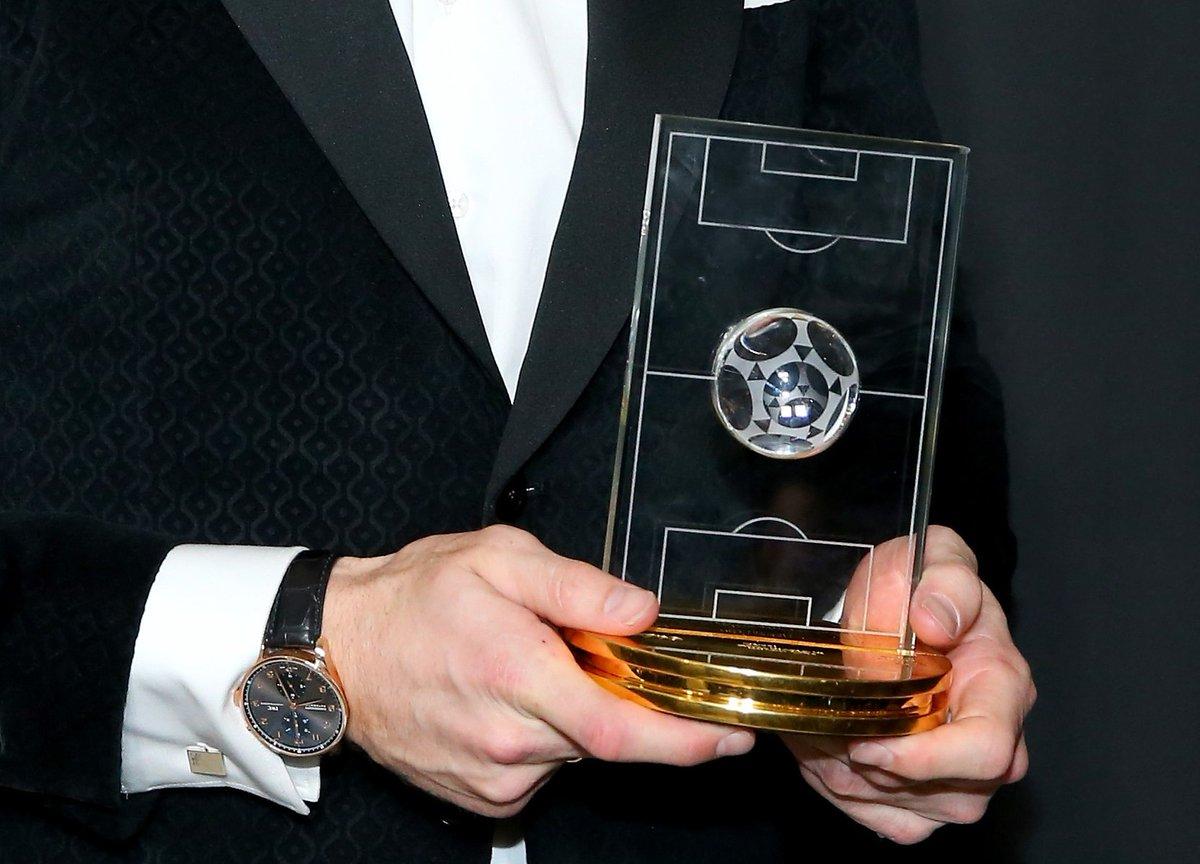 But suprisingly, Wales and Real Madrid forward Gareth Bale has not make the shortlist. He scored twice in the Champions League final in May and helped Real Madrid to win 3-1. 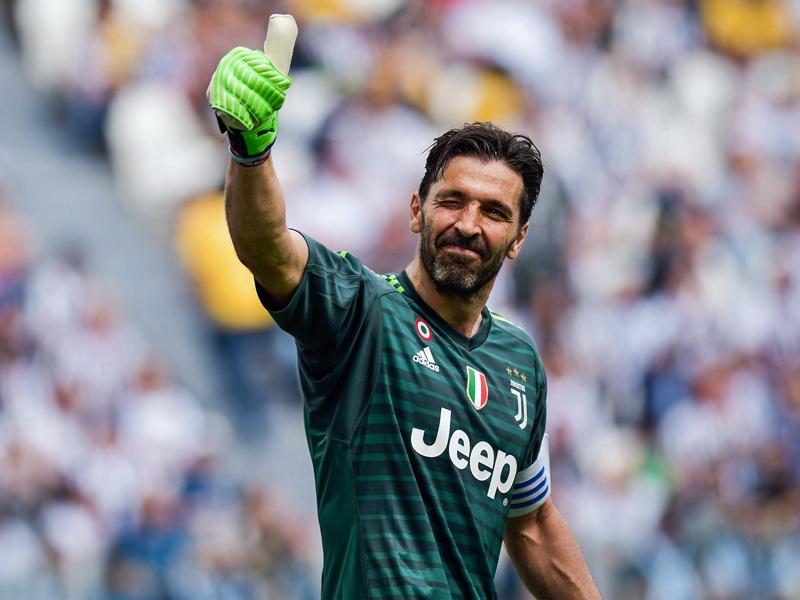 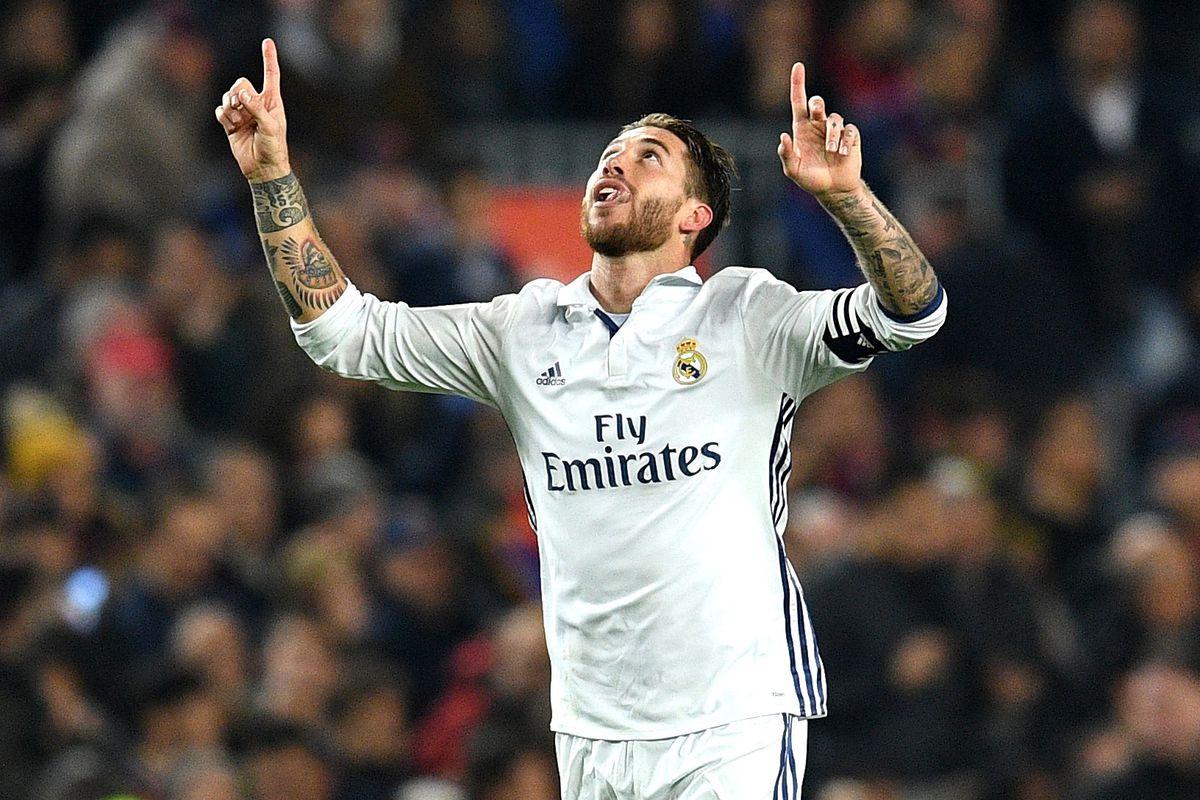 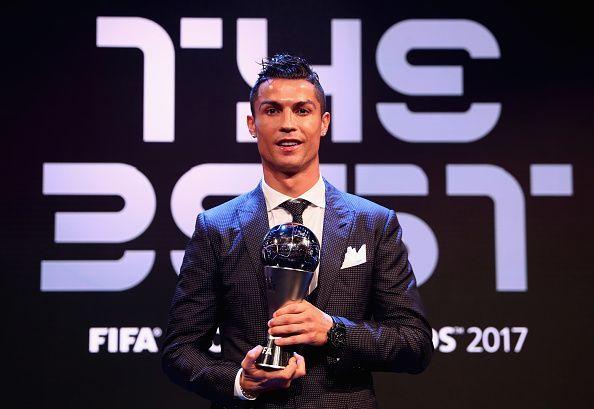 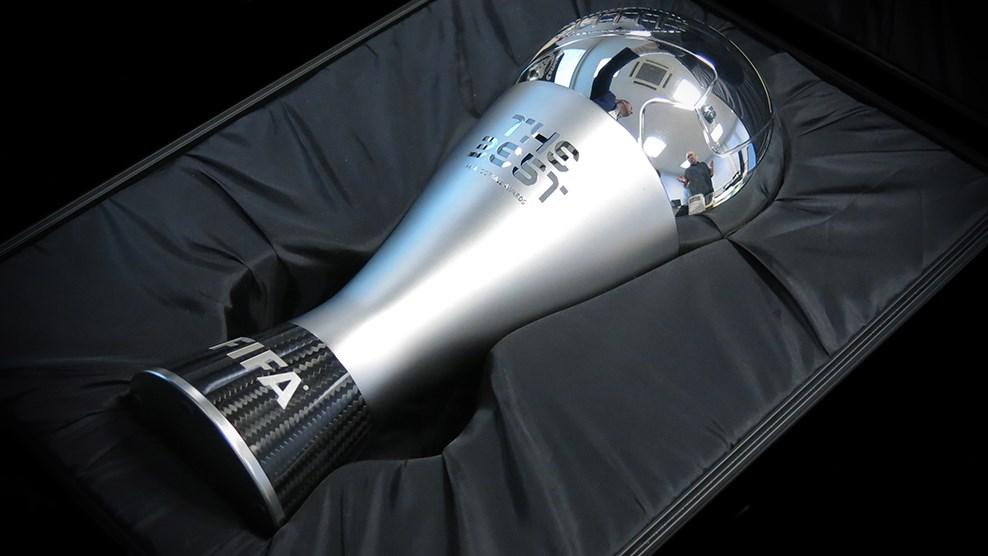 This is the 14th edition of the World XI, having been established by FIFPro, the World Players’ Union, in 2005. It later merged with FIFA in 2009. The World XI will be announced at The Best FIFA Football Awards in London on September 24.

Previous article
PUBG Mobile Update: All you need to know about Sanhok
Next article
Zinedine Zidane confirms that he will be back at coaching soon, amid Manchester United links