Huawei Mate 20 Lite, Mate 20 and Mate 20 Pro : Specifications and Everything you need to know. 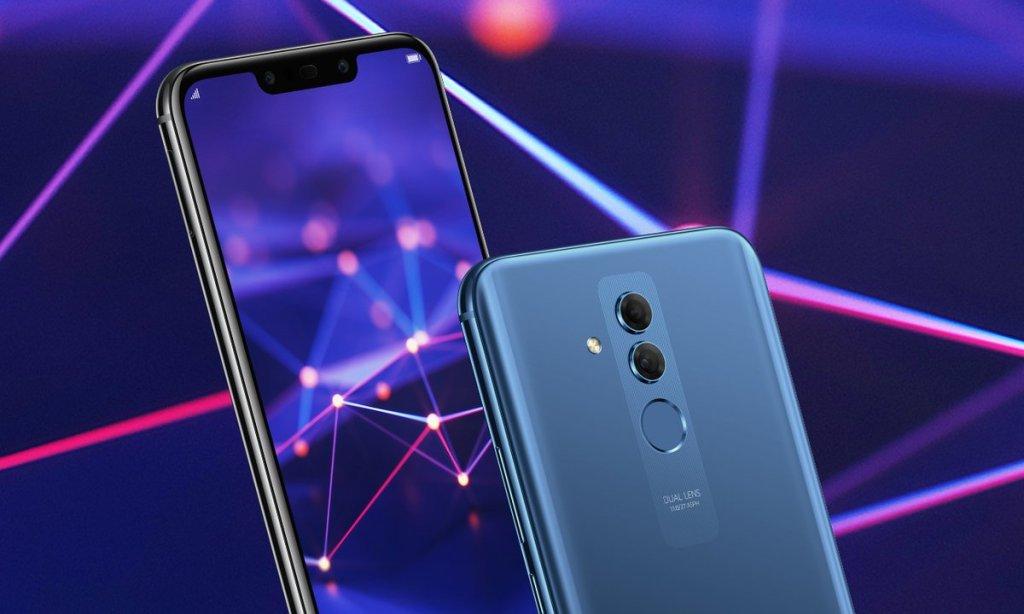 Huawei Mate 20 series will be launched with the flagship chipset Kirin 980 and Kirin 710 from Huawei and much more surprising features.

Huawei, the world’s second-largest smartphone manufacturer, has made an amazing start to the IFA 2018. During a keynote at the IFA show in Berlin, Huawei has confirmed that the Mate 20 series will be unveiled at a special event in London on October 16. They even have presented the world with the first 7nm architecture mobile processor, the kirin 980. The Mate 20 series include Mate 20 Lite, Mate 20 and Mate 20 Pro.

After their last flagship device, Huawei is all set o take over the smartphone market all over again with this latest launch in October. The Chinese giant already confirmed an October 16 launch date for the device, meaning that there is still some waiting to be done.

An upcoming upper mid-range device with all the specs you need to have in your device. Mainly the camera portion will be enough to blow your mind. Loaded with several AI features with the newly launched Kirin 710 in it and a huge battery life. 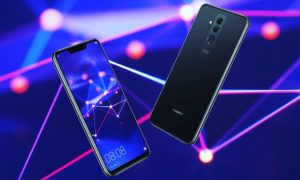 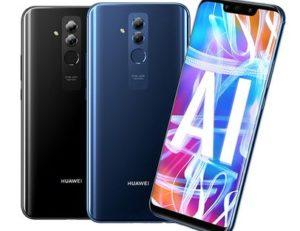 Huawei Mate 20 Lite is just like the Nova 3i but in a different look. This device is going to be an upper mid-range smartphone. The main focus Mate 20 Lite is its four AI cameras and the metal and glass premium body. Except this, the phone somewhat feels good in the hand. This device in the price range will be something premium to hold in your hand.

The Mate 20 was rumoured to have the Kirin 980, the best chipset to date. The Kirin 980 is said to be 37% more efficient than the Snapdragon 845, currently the best from Qualcomm Snapdragon. Some changes have been done in the camera setup of this device. Let’s have a look at it. 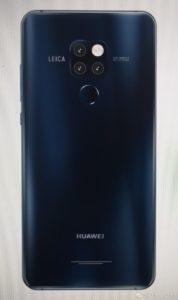 All the details are not all accurate. All we know is from the rumours so far and after different research on these devices, we are able to provide such pieces of information. The main focus of this device is its triple lens rear shooters. The rear camera megapixels are not known yet but definitely won’t be anything less than a good DSLR. Even the display is a bit different in this device, Huawei has planned to make it different just giving it a triangular notch at the front for making space only the front camera. Huawei Mate 20 is also said to be the most potent competitor with the iPhone except the Pixel 3.

Huawei Mate 20 Pro is the top version in the Mate 20 series, this will also feature a triple lens rear shooters. According to the rumors, this device will not have any kind of notch in the front display. But we are not sure about how the device will look like. 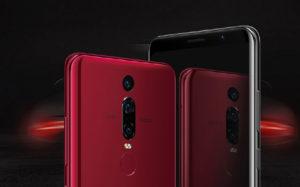 The huge 6.9″ FHD+ screen and triple lens rear cameras are something that is going to steal the show. It is a huge device with everything you need in a flagship device. Huawei is again all set to steal the market attention with all the latest smartphones with their Kirin 980 in it.

This is all you need to know about the Huawei Mate 20series. Let us know how much you loved these devices and if you have any more details regarding these devices do let us know in the comment section below.