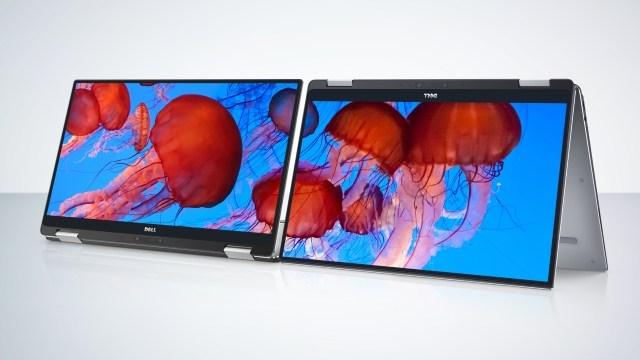 After, Lenovo & Acer, Dell also makes move to introduce some thin & light laptops to the IFA 2018. This year Dell’s new Inspiron series and the XPS series seemed to be pretty successful.

On this IFA 2018, amidst to all other manufacturers, Dell too has made some improvements to their laptops. So, they have revamped their successful XPS 13 with Intel’s new age Y-series Amber Lake series CPUs…

These CPUs have very low TDP of 5W, have better connectivity options and are specially made to increase the productivity of thin & light laptops and notebooks.

The XPS 13 seems to be more flexible & easy to use than the previous gen. It has been made keeping in mind of people who travel & work and are in need of power all through… 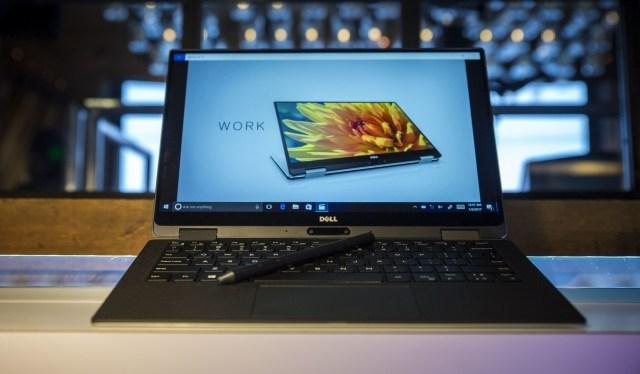 The new XPS 13 is a 2-in-1 convertible laptop series with 13.3-inch InfinityEdge multitouch displays. There will be more than 1 models for the XPS 13 and features may vary accordingly… 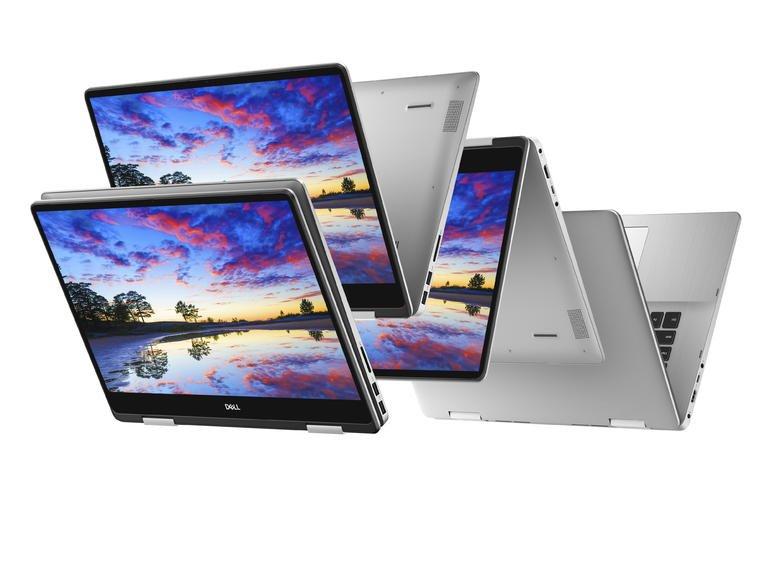 The thing that has not yet changed is the webcam… Yes, still now the 720p resolution webcam is situated just below the display aiming towards your nose rather than your face…

The camera is Windows Hello compliant and is accompanied by stereo speakers and a microphone array. Well, Dell has not yet properly revealed the battery life of this laptop, but you can expect more than 10 hours of battery life to the very low TDP of 5W. 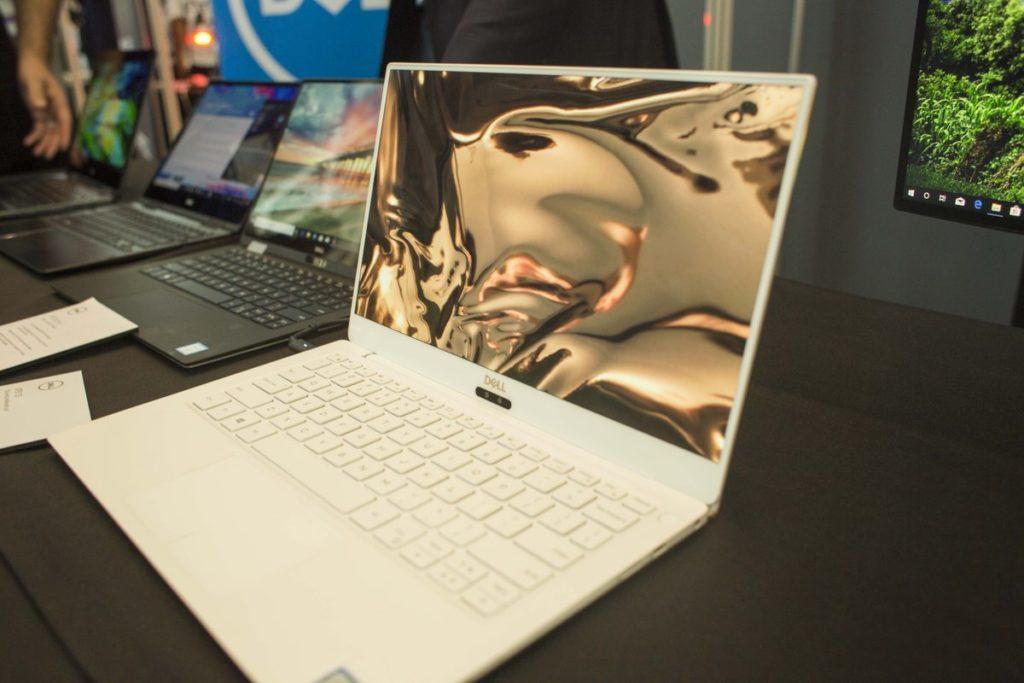 Also, there’s a stylus for taking quick notes, drawing important or just random things while working… With the new Dell Cinema feature, you can expect cinematic sound & display with the XPS 13 🙂

Well, the new 2-in-1 convertible Dell XPS 13 laptop series seems to be productive, useful and portable. It is perfect for both work and leisure, and with a variety of models, you can choose your one accordingly…

With the use of the new Intel Amber Lake processor, connectivity options like Thunderbolt 3, integrated USB 3.1, & gigabit Wi-Fi will make things better as well. Also, you can expect LTE connectivity & Dolby Audio support in future models as well…

With more updates & new we will keep informing and updating you… For more of IFA 2018 and sports updates, do follow TechnoSports… 🙂

Share
Facebook
Twitter
Pinterest
WhatsApp
Linkedin
Previous articleIndia won a gold medal in the Bridge competition of the 18th Asian Games with Pranab Bardhan and Shibhnath Sarkar clinching the top honours in the men’s pair event, on Saturday.
Next articleThe Kolkata giants will fight tooth and nail as Mohun Bagan faces East Bengal in 1st Derby of the season