La Liga is back on TV. Sony and Facebook have confirmed their La Liga broadcast deal. 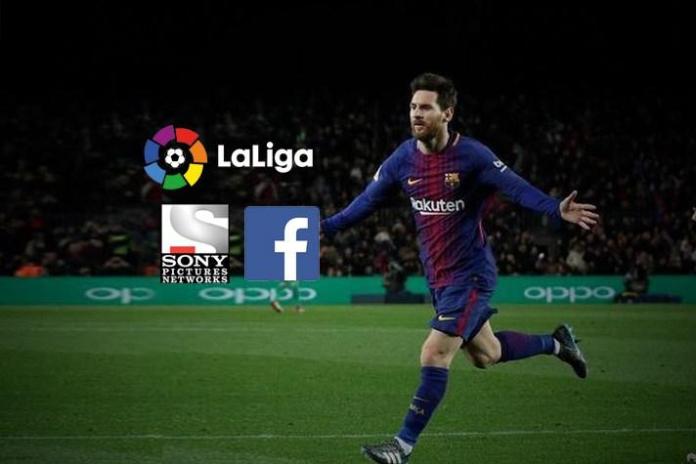 La Liga will continue to be broadcasted on Indian television as Sony Pictures Networks and Facebook have agreed on a media rights sub-licensing deal.

Sony Pictures Networks India (SPN) has confirmed a partnership with Facebook to telecast the Spanish top division football league, La Liga, on TV in India this season. SPN’s sports channels will telecast over 100 selected matches, according to the deal. It includes the key clashes, El Clasico and Madrid Derby. Sony Pictures Networks will also broadcast today’s Barcelona vs Huesca match from 10 pm. All matches will also be available for free on Facebook. 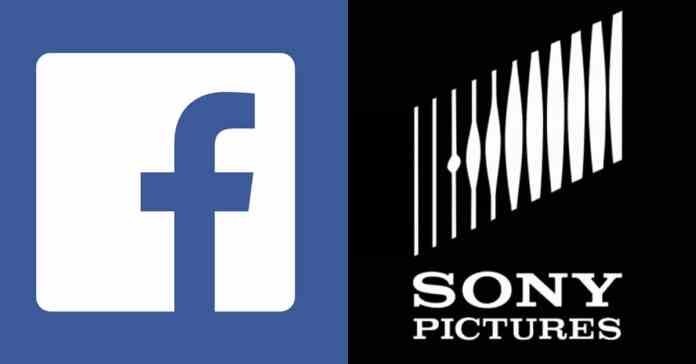 Facebook had won the media rights for La Liga for the Indian subcontinent for three seasons starting from the 2018/19 season. Sony Pictures held the rights in the subcontinent prior to the Facebook acquisition.

However, to ensure the widest coverage for LaLiga in India Facebook had been looking for a tie-up with an Indian sports broadcaster for the LaLiga broadcast. 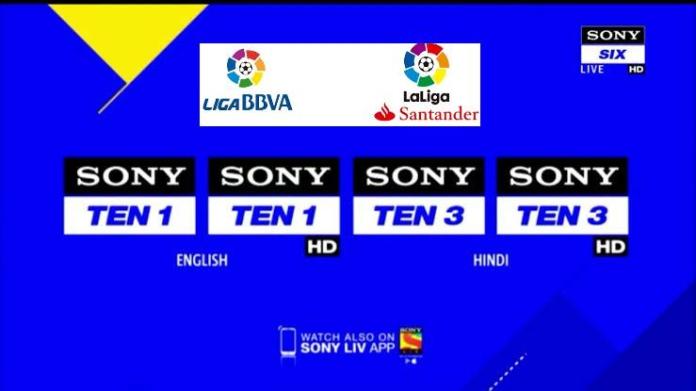 The football fans and fraternity had also expressed its disappointment over La Liga absence from the conventional screen. Television has always remained the first choice for video content consumption in the country. The availability and access to the digital content on OTT platform is still not seamless in India. Driven by these factors, Facebook had considered a La Liga rights sub-licensing deal. 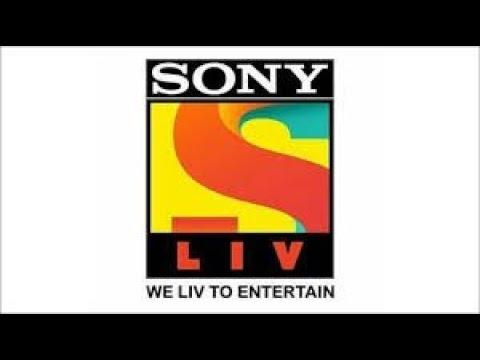 The 2018/19 season of LaLiga Santander will also be available on SPN’s OTT platform, SonyLIV.

Rajesh Kaul, Chief Revenue Officer Distribution and Head – Sports, Sony Pictures Networks India said. “We have been committed to LaLiga for the past four years and we are excited to continue our partnership with one of the best football leagues in the world. This confirms our commitment to be the premier football destination for all viewers. TV is one of the strongest mediums in India. Through this association, Indian audiences will continue to enjoy the La Liga experience.”

Joyee Biswas, Head of APAC Sports Partnerships, Facebook added. “We’re excited to team with Sony Pictures Networks India to give fans in India even more ways to watch La Liga this season. This partnership demonstrates our commitment to collaborating with broadcasters. We continue to explore a variety of different live sports business models.”