Mariano Diaz gets the famous No. 7 shirt at Real Madrid Real Madrid handed Cristiano Ronaldo and Raul Gonzalez’s historic number 7 shirt to Mariano Diaz. This is a huge gesture of their faith in the young striker on his return to the Bernabeu.

The 25-year-old left Real Madrid a year ago and joined Lyon in an €8 million deal. He has now returned to the Los Blancos on Thursday for a fee which almost trebled that. Real Madrid have spent €22 million (£20m) on re-signing the striker from Lyon.

Real Madrid signed Brazilian starlet Vinicius Junior from Flamengo. But the youngster was not fully ready for the rigours of a 60-game first-team season. So Lopetegui asked for extra back-up to first-choice forward pairing Gareth Bale and Karim Benzema. 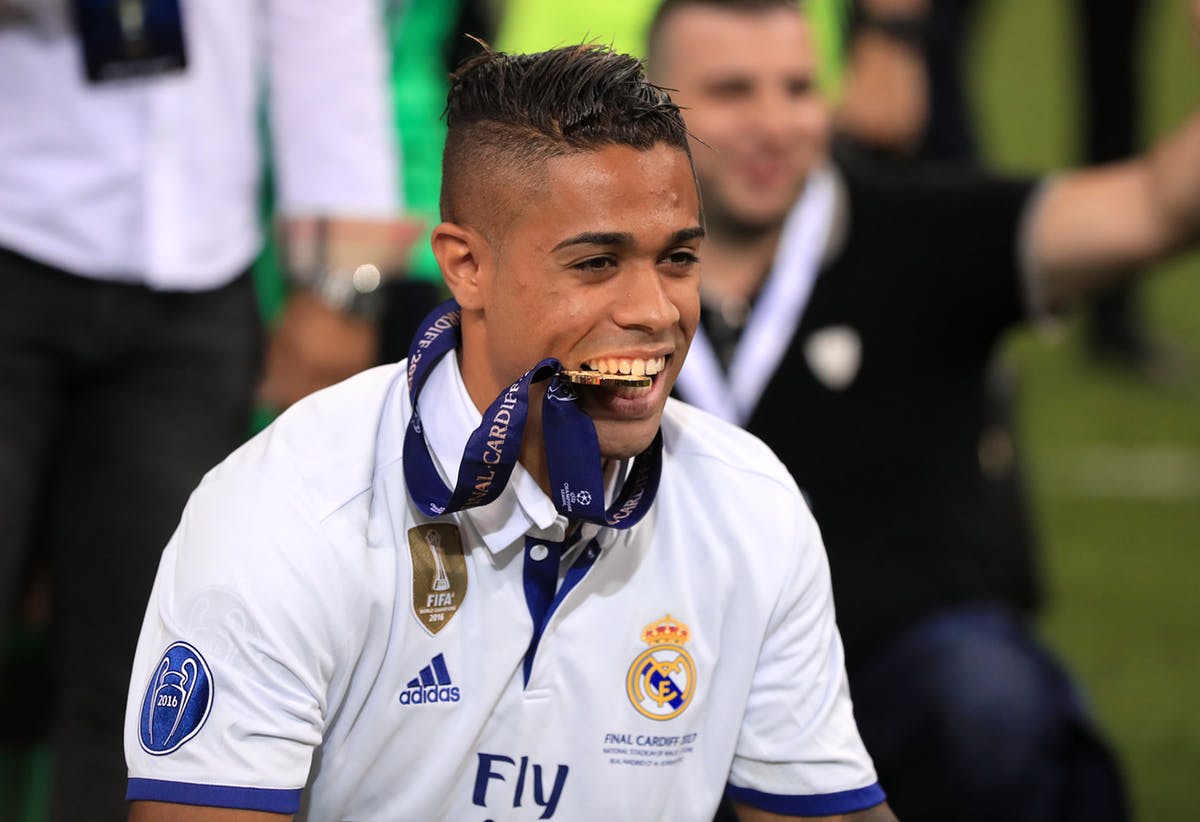 Mariano has signed a five-year contract at Santiago Bernabeu. He becomes their first attacking signing since Ronaldo departed for Juventus earlier this summer. Mariano, meanwhile, has enjoyed a sterling start to his career. He scored 21 goals in 48 games at Lyon and was also part of the Real Madrdid squad that won La Liga and the Champions League in 2016-17. He made 8 appearances that season.

Sevilla were also interested in signing Mariano. But Real Madrid were able to beat their La Liga rivals by triggering their option to buy back the Dominican Republic international. 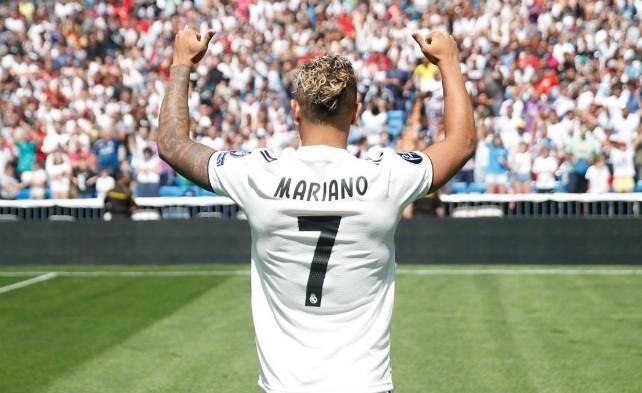 But can Mariano Diaz do justice to the famous No. 7 shirt?

Mariano will be wearing the number 7 shirt that was worn by club legends Cristiano Ronaldo, Raul Gonzalez and Emilio Butragueno.

Unfortunately, Mariano’s stats doesn’t do much favour to him. Scoring just 21 goals in a season isn’t enough to wear Real Madrid’s famous No. 7 shirt. But destiny may have its own plan. The No. 7’s of Real Madrid have always stand above the rest of the players. They have always been among the bests of the world. So Mariano must immediately step into the Portuguese’s sizeable shoes, having requested the No. 7 shirt, and show his worth to the world.