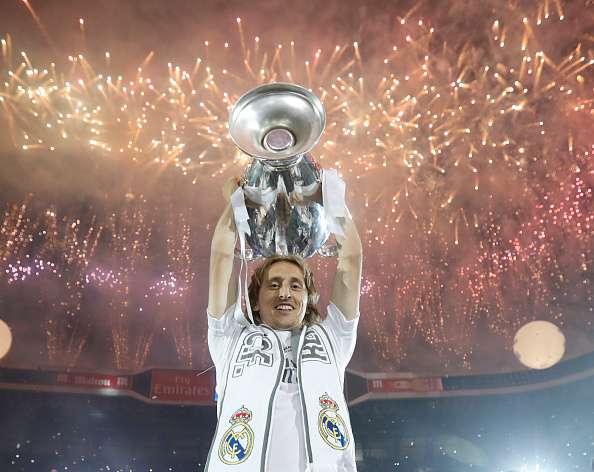 UEFA says “the award recognises the best players, regardless of nationality, playing for a club within the territory of a UEFA member federation during the past season.

Real Madrid stopper Keylor Navas won the Goalkeeper of the Season award for the Champions League, Sergio Ramos claimed the Defender prize and Luka Modric was also handed the Midfielder gong.  Ronaldo scooped the Forward award as the Spanish giants made it a clean sweep after lifting the trophy last season. 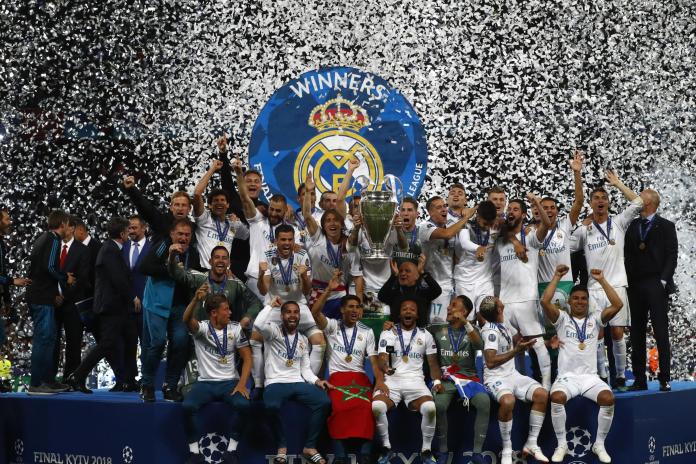 Real Madrid’s domination in the UEFA Champions League and in the awards continues.

Denmark captain and Wolfsburg star Pernille Harder won the Women’s Player of the Year award after claiming a domestic double.