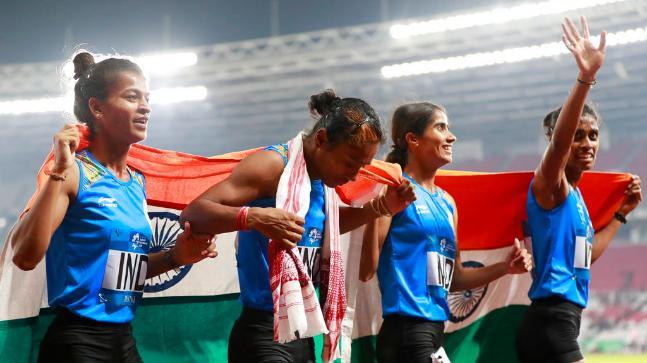 The Indian Women’s 4×400 m Relay Team grabbed the Gold medal for the fifth successive time. The Women completed the course in 3:28.72 minutes to finish first. India chose to start with Hima Das in the first position. This strategy paid dividends in the end. Das was several metres ahead of her opponents at the first exchange. From there on in it was smooth sailing for the Women. They kept their tempo steady despite having a huge lead. 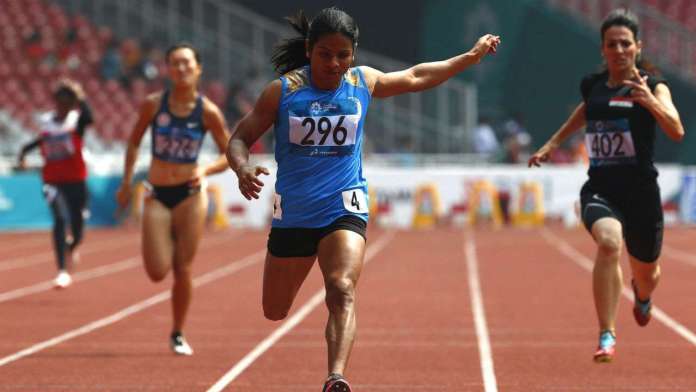 India clinched its fifth consecutive yellow metal in the Asian Games here to maintain a remarkable domination in this event in the continental showpiece.

India won a gold medal in the Bridge competition of the 18th Asian Games with Pranab Bardhan and Shibhnath Sarkar clinching the top honours...