Intel, the processor giant, has been well known for its processors and especially for its amazing Laptops CPUs… But the fact is that after facing a huge competition with AMD, they are trying to revamp their processor to make them more versatile…

After the advent of 8th gen processors, Intel has conquered solidly the laptop market. Their mobile processor has given us the best ever performance with way more effective power efficiency.

New #8thGen Intel Core processors: Blazing fast connectivity to focus, create and connect at home, in the office and on the go. https://t.co/LjFloar663 pic.twitter.com/r7G8d4DyJj

For any laptop, the energy consumption and connectivity is a prime factor. So, Intel is to improve their most successful processor series with the new U-series and Y-series chipsets… 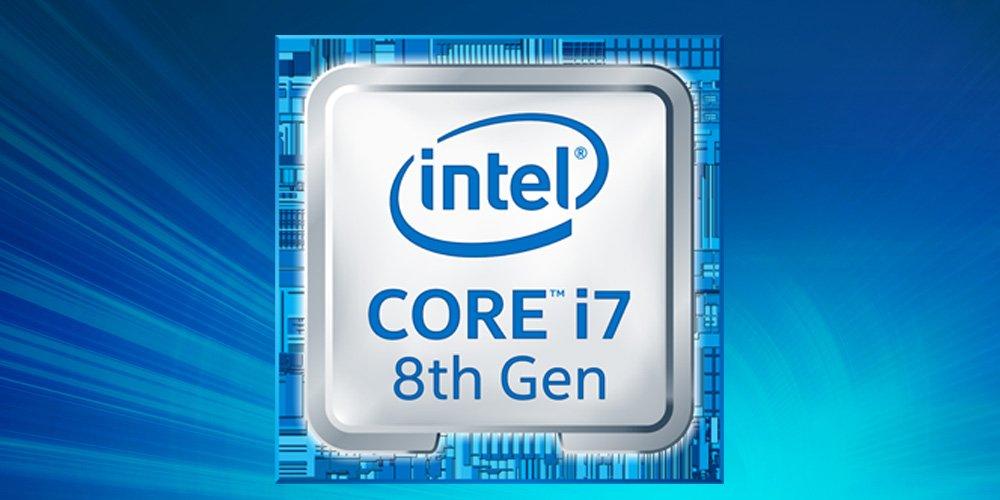 Formerly known as the Whiskey Lake Series(the U-series) & the Amber Lake Series(the Y-series) will be improved with respect to modern capabilities. You just cannot expect a bump in performance, instead, you expect that laptops featuring these processors will have for 4K display support & faster RAM.

Also, there are better connectivity options like PCIe 3.0, integrated USB 3.1, Thunderbolt 3, Intel Optane memory supports. These were available for those higher end and mid-ranged processors(not all) till now… But now lower and other mid-range laptops will also be able to support these features.

The TDP of these laptops have been decreased massively, like the new U-series will just have 15 Watt TDP, & the Y-series will have 5 Watt TDP. This is a massive decrease in TDP for any mobile processor.

The Wi-Fi speed will considerably increase with the new processors: the U-series will be 12X faster… The U-series will have integrated Gigabit Wi-Fi within thin and light mainstream laptops…

The new Intel Core i7, i5 and i3 (U-series) processors deliver the ultimate performance in a 15-watt envelope with up to four cores and eight threads for mainstream laptops and 2 in 1s. Other features are: 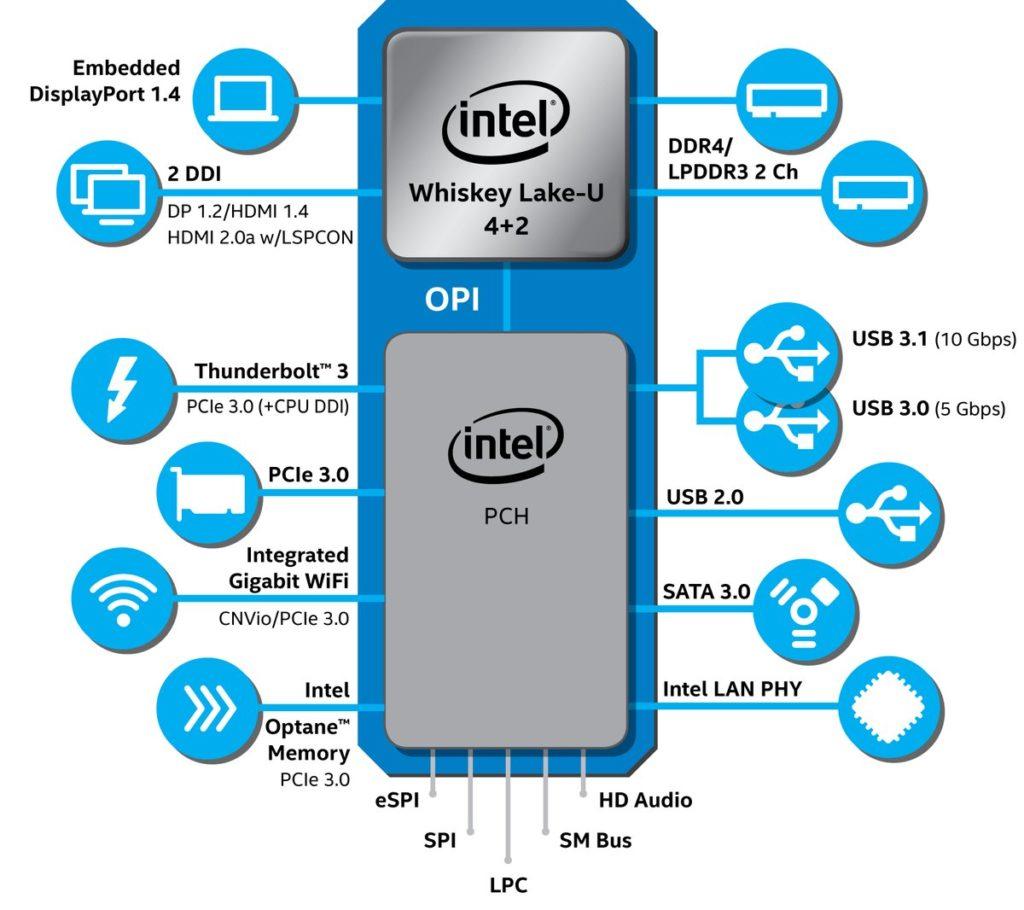 The first 8th Gen Intel Core i7, i5, and m3 (Y-series) processors are balanced for mobility and deliver incredible performance. People can expect fast Wi-Fi and LTE connectivity from Intel processors in super thin and light devices. Other key features:

Well, soon you can expect Laptop makers showcasing their new products with these processors. Already Acer has shown off their new Swift 5 series with these new 8th gen processor at the IFA 2018, Berlin. Want to know more? Head over to Intel’s official site for more…

With more news and updates, we will keep updating our blog. For more updates stay tuned… 🙂