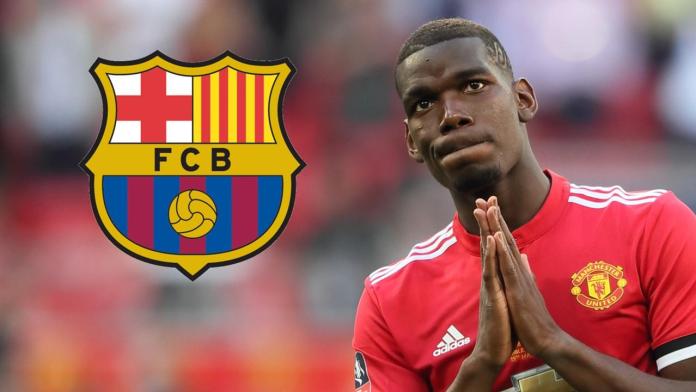 Gerard Pique has revealed he wants Paul Pogba to sign for Barcelona – in a stunning interview with the Express. 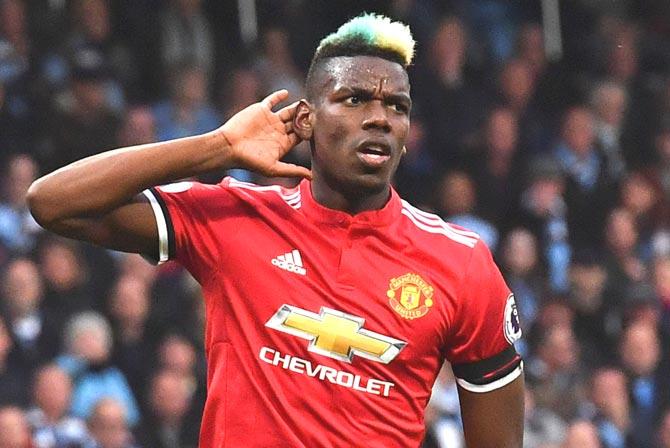 Pique is due to take on former team-mate Neymar in a charity tournament at PokerStars European Poker Tour Barcelona. But in a candid interview before the event started, Pique waded in to discuss the ongoing furore around Pogba. The 25-year-old is still at the top of Barcelona’s wanted list. Pique has revealed he is desperate for the midfielder to join as his war with boss Jose Mourinho rages on. 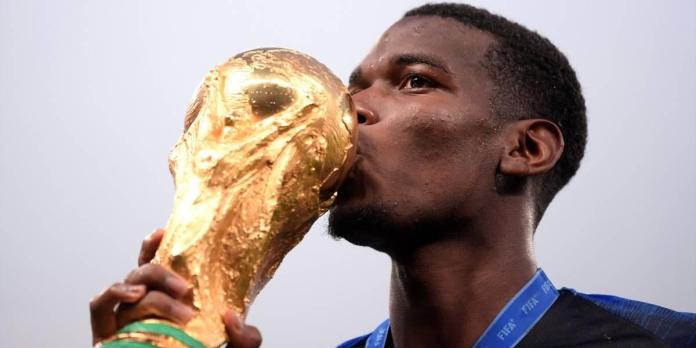 Jose Mourinho denied a rift with Pogba. After the France international suggested he could not give his honest opinion on club matters without being fined. And although Barcelona’s head coach Ernesto Valverde has refused to discuss the prospect of signing the 25-year-old, former United defender Pique has opened the door.

Asked directly about Pogba’s saga, Pique admitted: “I know very little about what’s happening there [with Pogba and Mourinho]. It’s very private between them, their relationship. What I know is Pogba is a great player and he plays for Manchester United right now. We will see in the future if he wants to change clubs. We will be happy to have him here, obviously as we want the best players to be at Barcelona. ” he revealed.

Do check out : The top 6 Premier League clubs transfer activities summed up