CRISTIANO EFFECT IN SERIA A HAS ALREADY STARTED 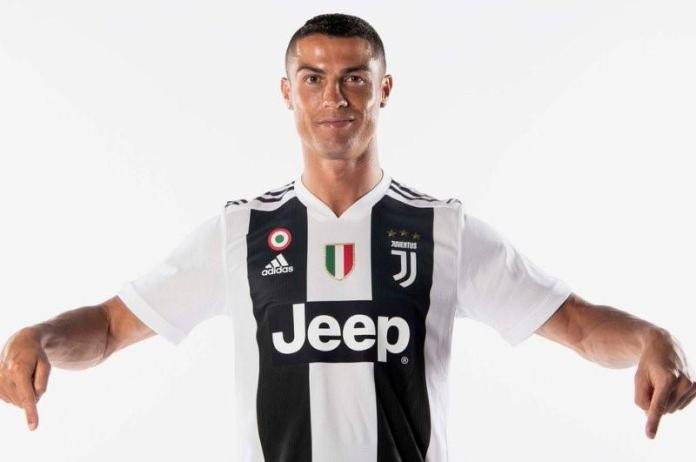 Cristiano Ronaldo’s influence has already begun in Seria A.

Cristiano Ronaldo’s first game in Serie A will be the away game against Chievo. They averaged 12,540 in a stadium that holds 39,371. The highest ever crowd at Bentegodi was 23,700.

Chievo–they finished 13th last season–are charging their fans (non season ticket holders) €50 for Curva tickets (normally €25) and €150 for the best seats (normally €65). They are charging Juventus away fans €50 to potentially see Cristiano Ronaldo’s first game of 2018/19. Normal away price is €30.

But Guess What? This match will be the first match in Chievo’s history to have a sold-out match at the “Stadio Marcantonio Bentegodi”. 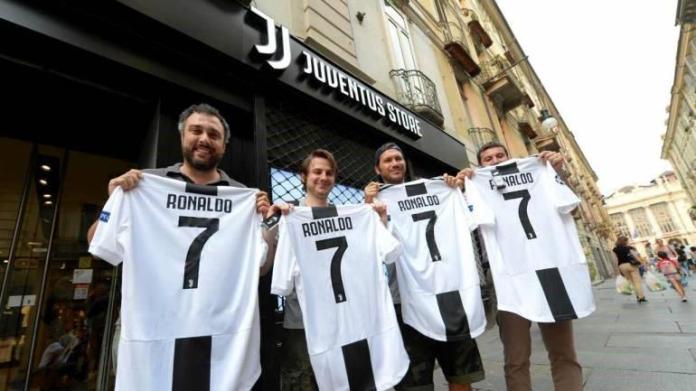 Despite an average 35% increase in the cost of season tickets, Juventus have sold out all of their 29,300 season tickets and have already collected €33m in revenues[€21.4m in 2017/18] from the Allianz Stadium.