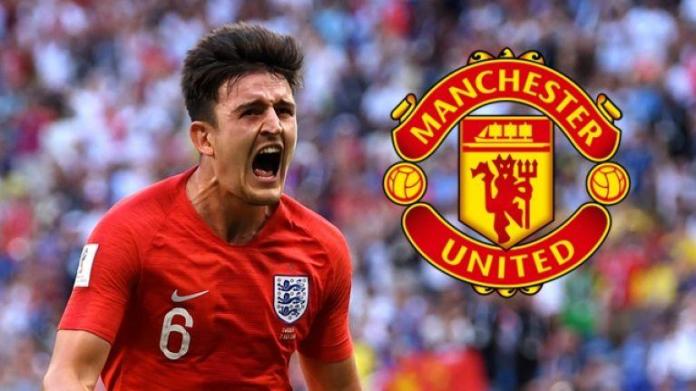 Manchester United received a boost in their pursuit of Leicester star Harry Maguire.

Jose Mourinho is eager to add more depth to his backline with doubts persisting over Chris Smalling and Phil Jones. Manchester United have intensified their interest in Maguire over the past few weeks. Maguire saw his stock rise as England reached the World Cup semi-finals in Russia. 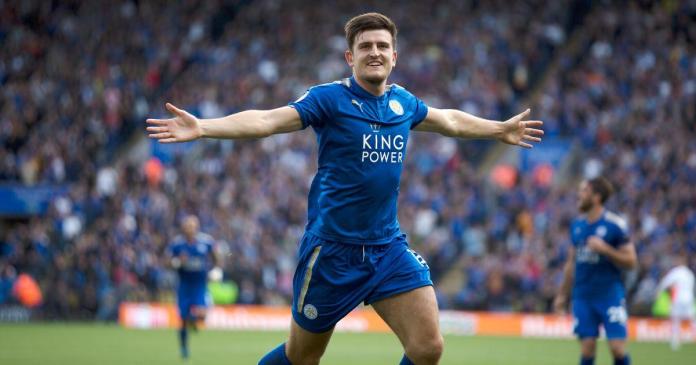 According to the Daily Mirror, Leicester have identified Ben Gibson as Maguire’s replacement. Middlesbrough centre-back Gibson was on Leicester’s radar last summer. But they refused to sell. The Foxes made a £13million bid, but they were snubbed. However the Mirror suggests they are ready to revive their interest in Gibson.