With Ryzen 2.0 Intel processors have fallen behind Ryzen for past recent months. Ryzen 2.0 desktop processors are being widely used for gaming, editing, and production.

Uptil previous year things were going well with Intel, but when AMD brought the new Ryzen Intel had to bring something to hold its market. So, they brought the 8th gen with the number of cores…

As the Ryzen 2.0 and Threadripper 2900X has been launched, Intel had to bring a whole new series of processors… As it was expected, the 9th gen core processors are soon to hit the market…

Intel Core i9 9900K is an eight-core CPU with 16 threads... Well, it’s the first CPU from Intel to have so many threads.

You can expect to get a 3.6 GHz out of the clock speed and a 5 GHz clock speed when boosted on a single core or dual core.

As of the architecture, the core i9-9900k is processed on 14nm++ architecture. It has a TDP of 95 wattages. So, you may have to keep it cool via liquid cooling when you run it in your desktop. 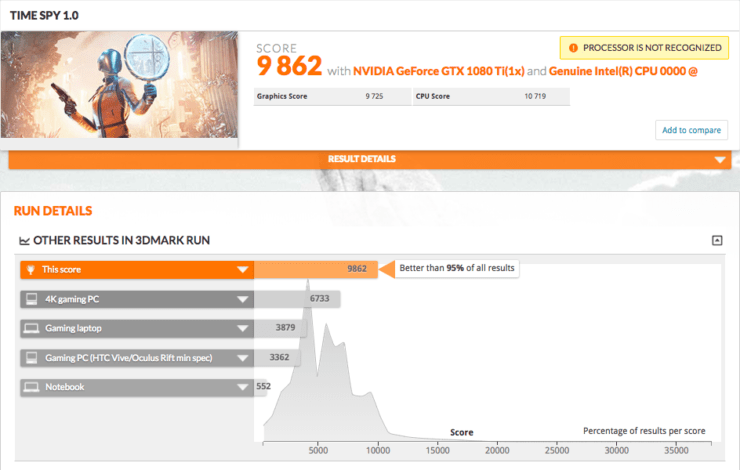 As for the results, the scores are just leaks which are not confirmed, but they are genuine. But whatever the actual results may be, but it’s sure that the 9th gen core processors will be powerful enough.

With more threads and increase in clock speed, this gen of processors is concentrating on the increase of speed. These processors are soon to hit the market at the end of August or September.

We will bring more updates regarding the 9th gen core processors, so keep following us… 🙂