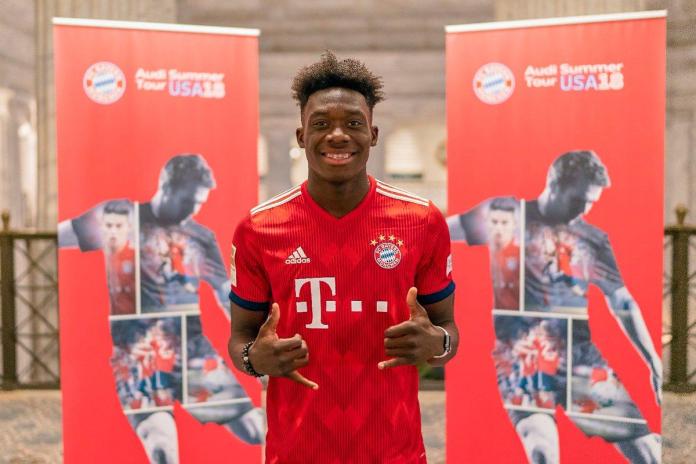 Bayern Munich signed the 17-year-old Canadian star Alphonso Davies on Wednesday for a base fee of $13.5 million. Davies, who has three goals and eight assists in 20 games of the last season, was listed in the MLS ALL star team. He is expected to appear in the game against Juventus on Aug 1.

He was the joint top scorer at last summer’s CONCACAF Gold Cup with three goals. Davies already made six appearances for the Canadian National team, where he played significantly. 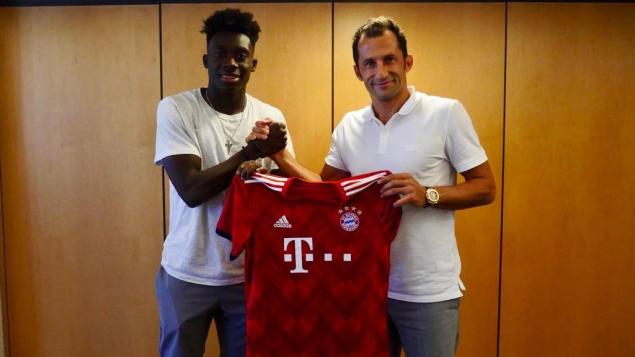 Bayern sporting director said” Davies is a big talent. At the age of 17, he offers a lot of promise for the future. He already possesses the great ability, which is why a lot of top clubs were interested in him. I am delighted he’s chosen FC Bayern”.

Bayern Munich also signed the 18-year-old Chris Richards on loan from FC Dallas. He is expected to join Bayern’s under-19 squad from the beginning of the coming season.

Behind the scenes of the David Alaba transfer saga