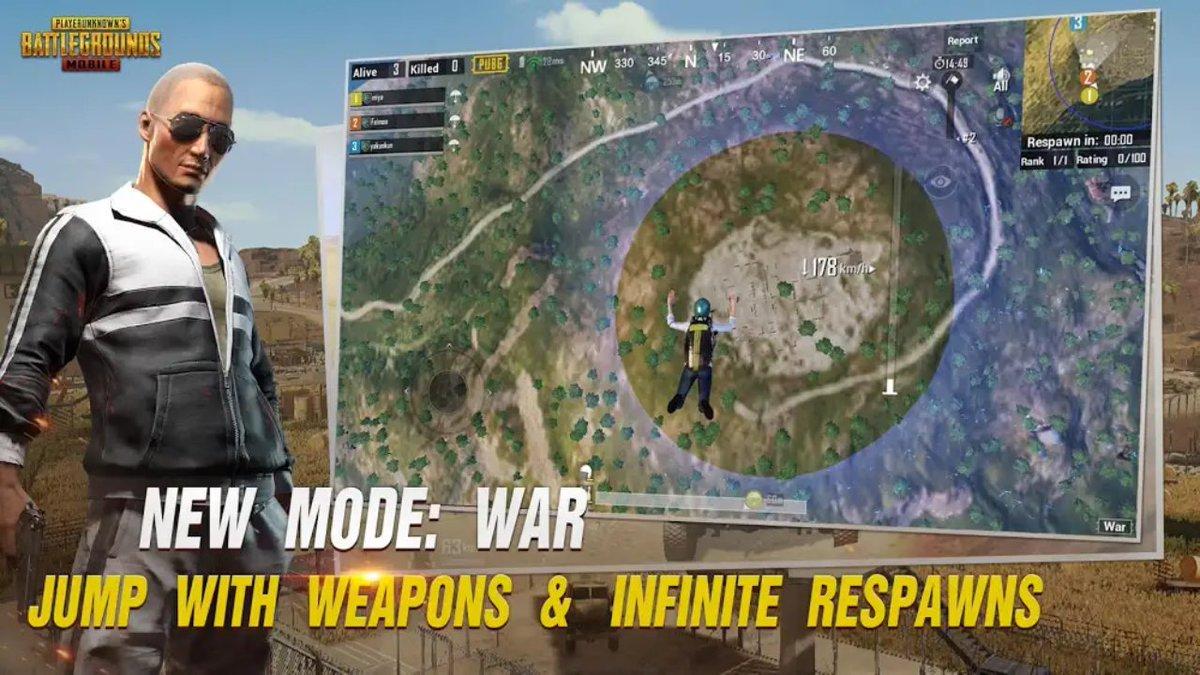 Are you are a carzy PUBG Mobile fan? Haven’t checked out what’s new in PUBG? Then here’s the changes that you will notice in PUBG Mobile Update 0.7.0

There were speculations throughout last week about PUBG’s new mobile update. The beta version of 0.7.0 update was already rolled out few days ago. That made us even more curious.

And last night finally, they have released the update for both Android and iOS.

War. Huh. What is it good for? Absolutely everything in #pubgmobile070. #warmode pic.twitter.com/Pr7aTXz8Mc

Changes that you will notice in PUBG 0.7.0 Mobile Update: 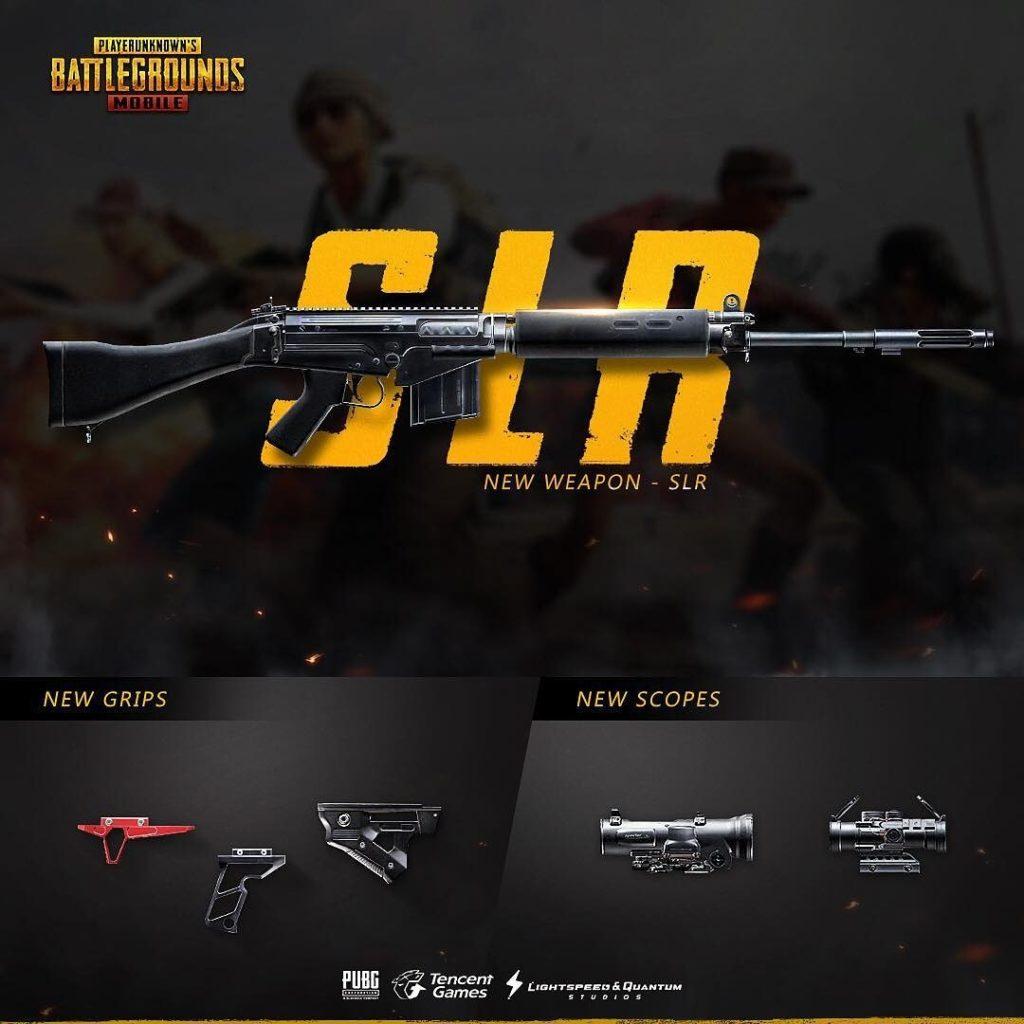 So, these were the changes that you can expect from the PUBG Mobile 0.7.0 update.

You can also enroll yourself to PUBG Mobile Beta Programme to experience any future updates exclusively.