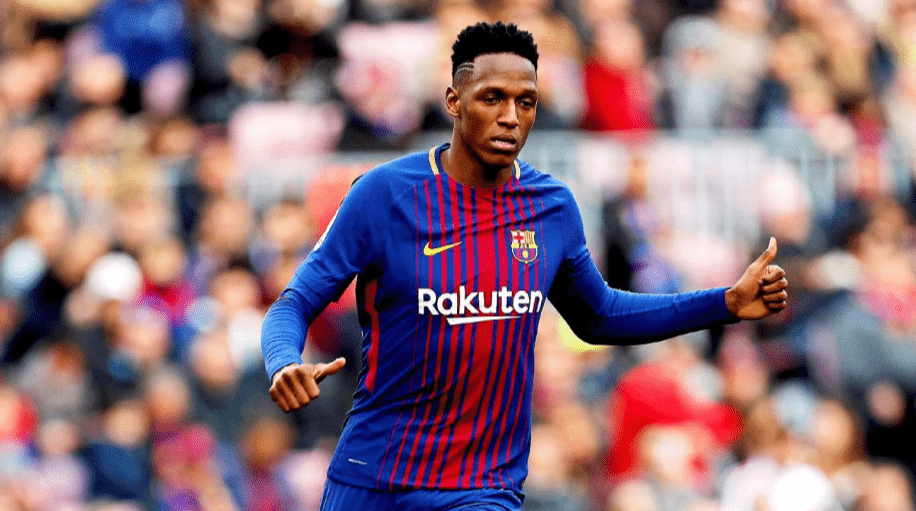 Olympique Lyon could be Yerry Mina’s next destination after they offered 30m euros to Barcelona for his signature.
Lyon’s are looking to buy a defender ahead of the new season confirmed by Lyon President Jean-Michel Aulas.

Barcelona wants to sell Mina for 40m euros with Ernesto Valverde not requiring him to be part of the squad for next season. However, it seems that in recent days Barca have received various offers for him, but his future is currently unknown.