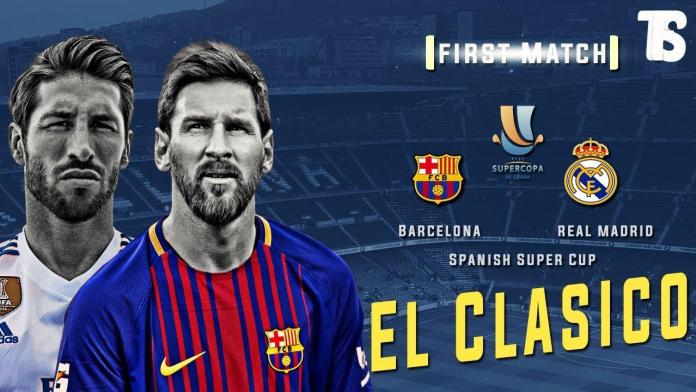 Defending Spanish champion Barcelona will host Real Madrid on October 28th in the first Classico of the 2018/19 season. Likewise, Real Madrid, who finished third in the league, 17 points behind champions Barcelona, will host the second meeting on March 3rd.

The season opens on the weekend of August 18-19 and ends on May 18-19. The Spanish capital’s derbies will be at Real’s Santiago Bernabeu on September 30. And at Atletico Madrid’s Wanda Metropolitano on February 10.

Furthermore, Real Madrid leads the head to head results in competitive matches with 95 wins to Barcelona’s 92. In contrast to that Barcelona leads above all in total matches with 112 wins to Real Madrid’s 99. 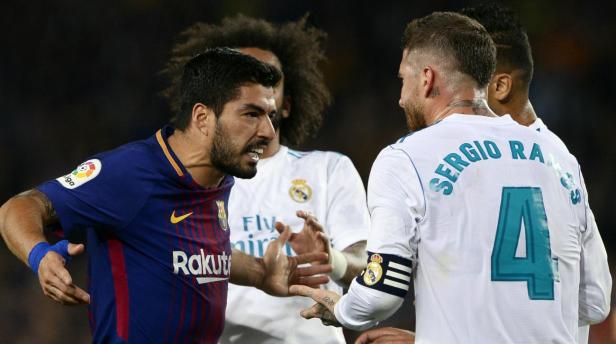 Real Madrid will begin their campaign under new coach Julen Lopetegui after Zinedine Zidane resignation. Most importantly the Star forward Cristiano Ronaldo moved to Juventus. Consequently, it will certainly take some sheen out of the Clasico.

Even more LaLiga and Copa del Rey winner Barcelona will take on Sevilla on August 12 for the Spanish Supercup in Tangier, Morocco. The traditional curtain raiser of the season.