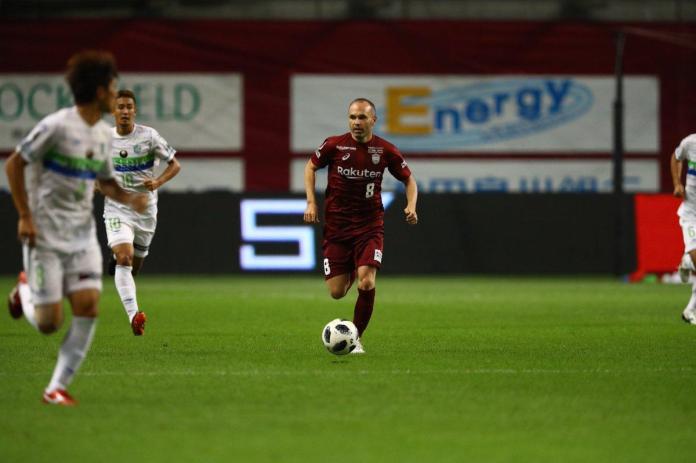 Kobe lost 3-0, but the Spaniard managed to show off his skills. Iniesta: ” I’m hurt because of the loss but everyone
has been very helpful to me.”

Andres Iniesta has joined Japanese side Vissel Kobe after spending 16 years at Barcelona. Unfortunately for the midfield maestro, his new club suffered a heavy 3-0 loss in hands of Shonan Bellmare. The Spaniard came on as a substitute in the 59th minute and managed to entertain the crowd with some tricky backheels and shots on goal. 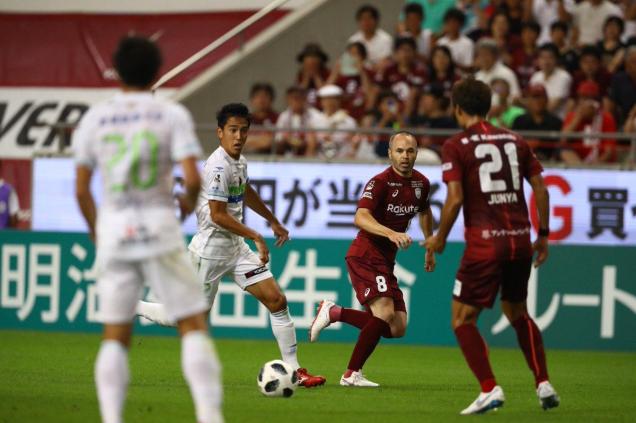 After the final whistle, Iniesta faced the press and seemed to be touched by the pitiful result. He said: “I’m hurt. No one likes losing. On a personal level, I’m happy to have made my debut but I’m hurt because of the loss.”

Still, the veteran found the right words to praise his new teammates and the fans who were applauding his every move during the game.

“I’m grateful for the kind way the fans have responded to me. My teammates have been very helpful too. For now, we need to keep working hard so the victories start flowing. That’s the first step to a happy ending.“

Iniesta: “I would like La Masia to bear my name”