MediaTek had a successful 2018 with its Helio P series and X series. Well, after powering the mid-range and high-end chipsets MediaTek seems to be aiming the budget segment. Both the series have made speculations in the market and has been used in quite a lot of smartphones…

We know that the Snapdragon 425 and 450 chipsets have delivered an amazing performance for the low-budget and mid-budget smartphones. So, to give a fight to Snapdragon MediaTek announces its new “Helio A” series chipsets.
The A-Series, short for “Advanced”, is designed to power smartphones priced between $100-150. It will compete with Qualcomm’s Snapdragon 400 series.

The first chipset in the series is to be the Helio A22. The chipset will support dual cameras, Bluetooth 5.0, dual VoLTE, display notch, and much higher RAM compared to its predecessors… 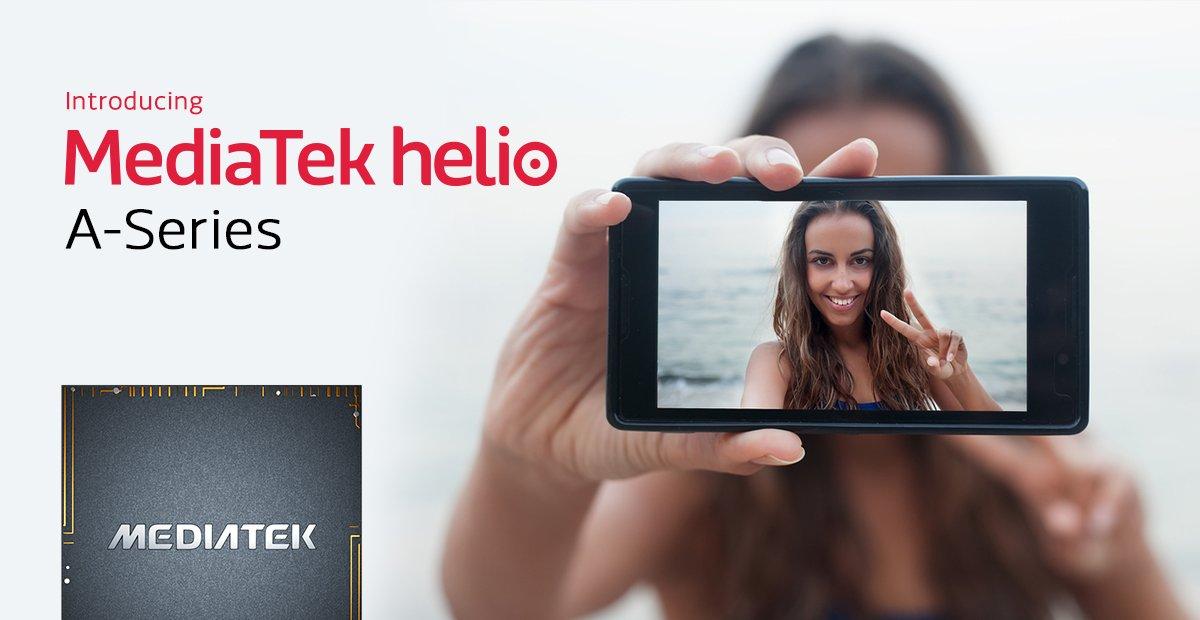 Key Highlights of Helio A22 : 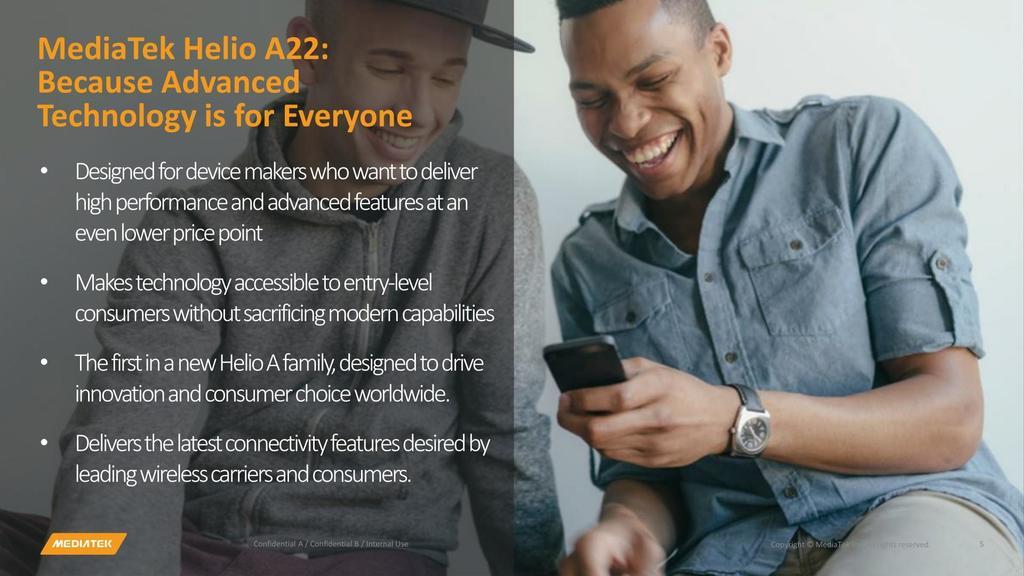 So, wrap things up, MediaTek is yet to show its best in the budget segment… So, get ready people for some upcoming budget smartphone wonders… After being official, the Helio A22 chipset is spotted on the Xiaomi Redmi 6A in China. It is allegedly been known that the smartphone it is already shipping out in China… It can also be possible that this chipset is used in the Redmi 6A in India.

Do check out: Xiaomi Redmi 6 Pro: Specifications, Price, Review and Why to buy this device?