Things we learned from the World Cup 2018 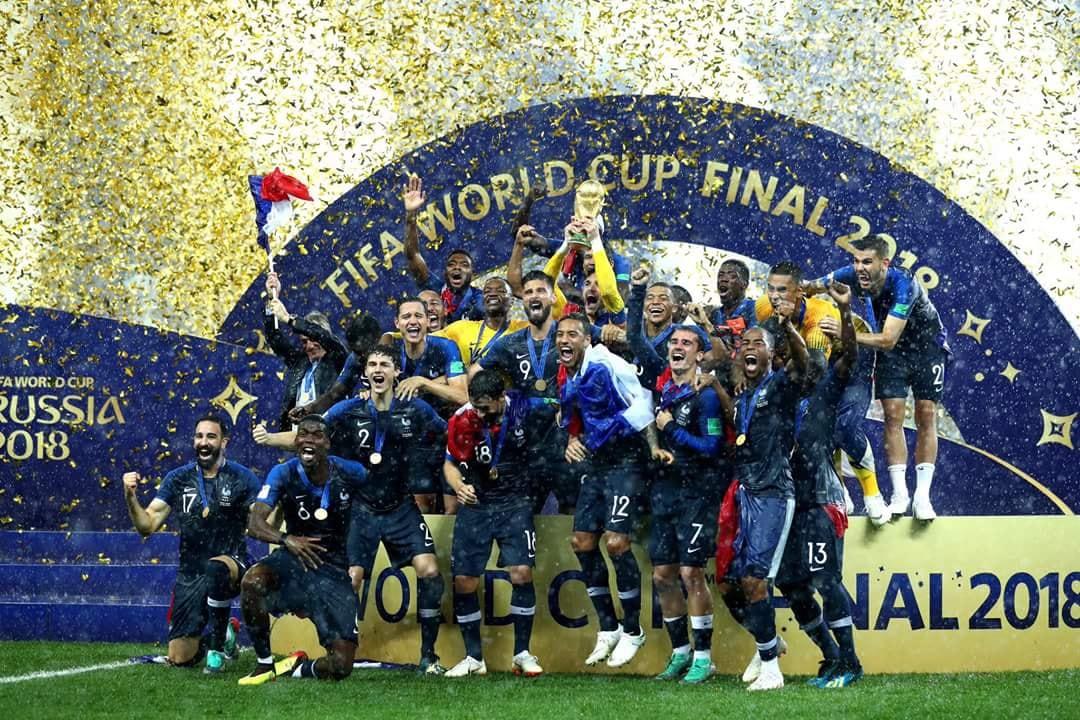 The FIFA World Cup 2018 has been one of the best World Cups. Here are the few things we all want to remember from this World Cup. 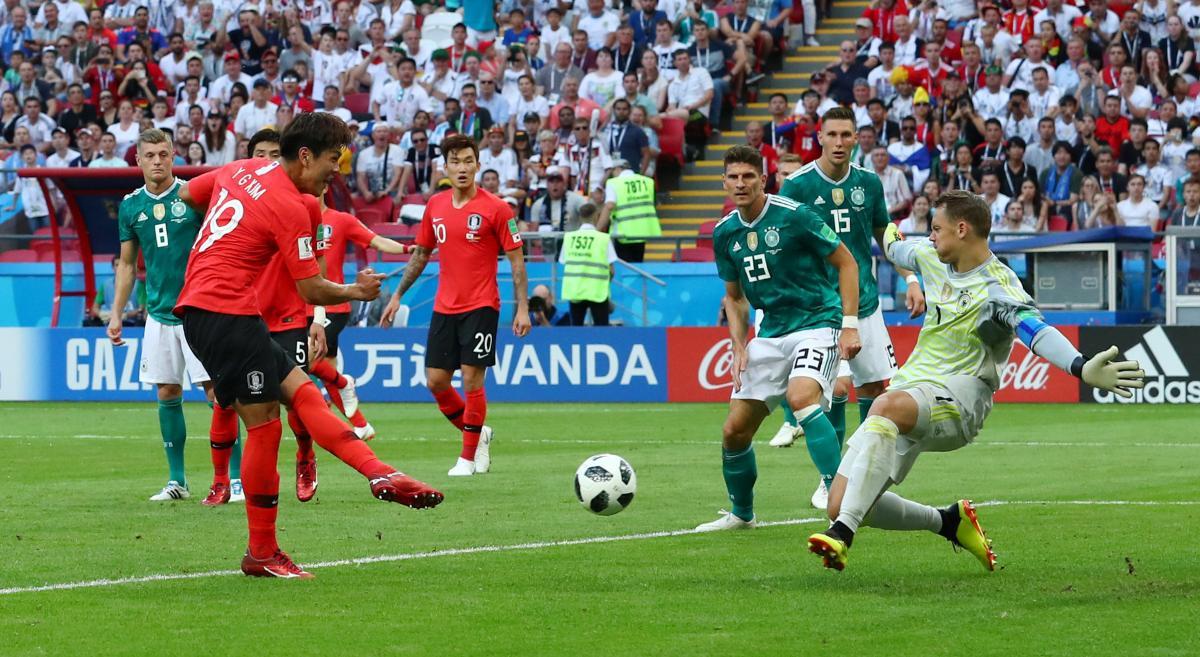 On paper, nations like Russia, Denmark and Sweden have no chance to go as far as a World Cup quaterfinal. But this time was different. This was the World Cup of underdogs. Iceland, North Korea, Japan and many more performed well above the expectations. 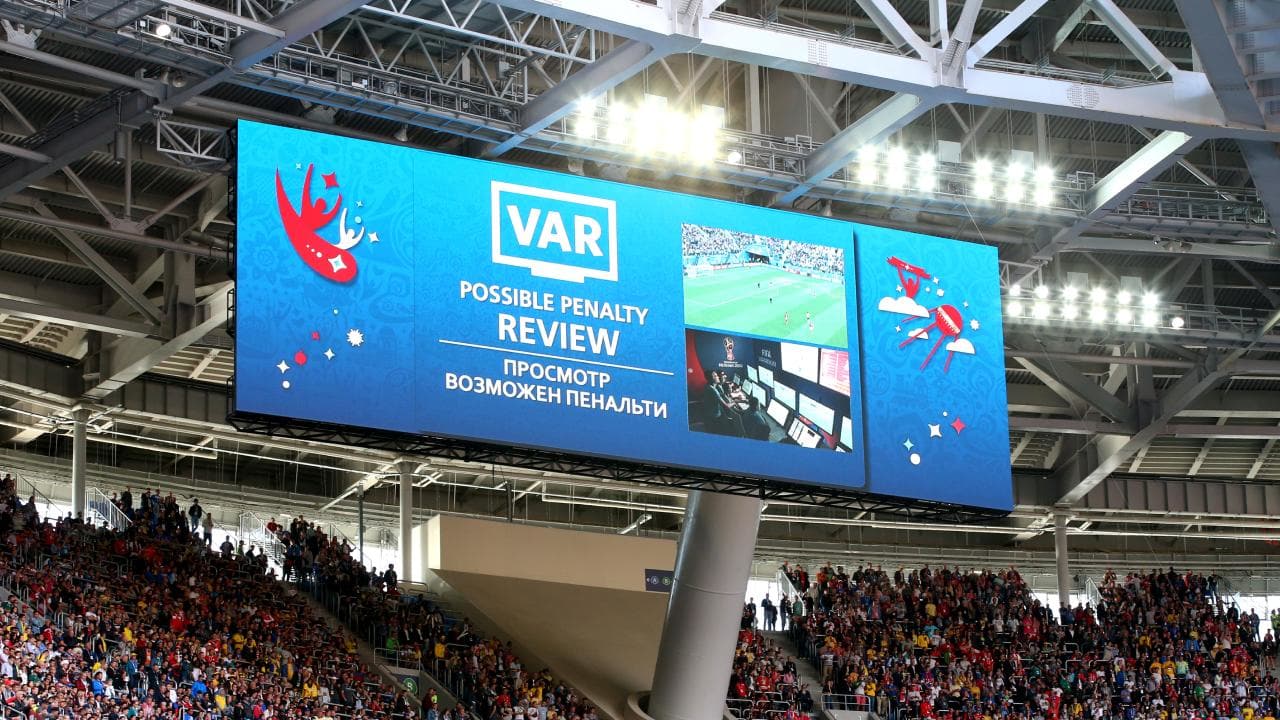 It actually worked pretty well. The disruption to the flow of play was minimal. It gave referees more conviction in their decision making and brought a greater degree of fairness to the game. The curse of the champions continues. Germany became the third World Cup holder in a row – after Spain and Italy – to be eliminated at the group stage this year. Hope, France had better guard against it when they head to Qatar in 2022. 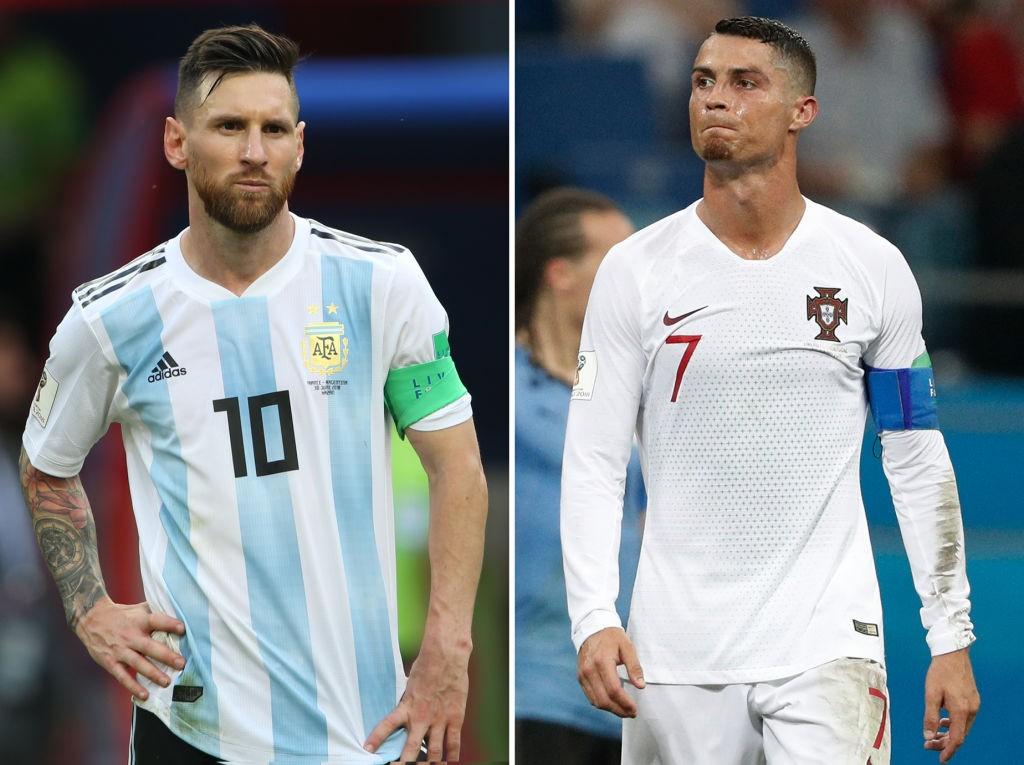 The early part of the tournament was dominated by tedious talk of which of them deserves to go down as the greatest footballer of all time. In the end, neither of them added a World Cup winners’ medal to their extensive collections. And there’s a good chance they never well. Maybe we should just appreciate them both equally and end this nonsense comparison. 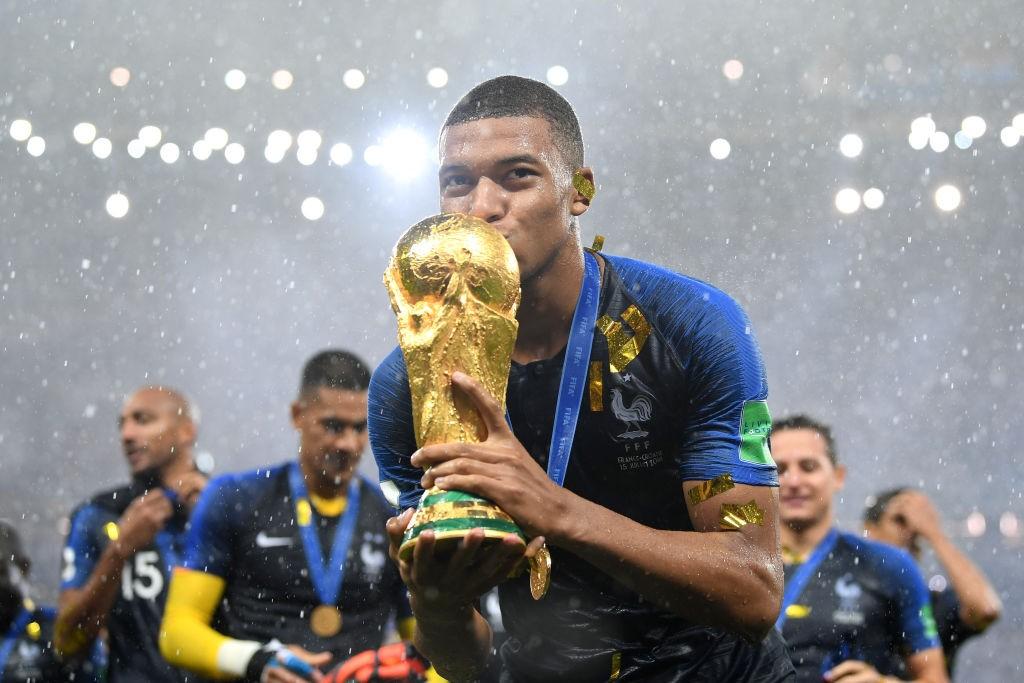 Mbappe has won two Ligue 1 titles, the Coupe de France, the Coupe de la Ligue and now the World Cup. He’s the most expensive teenager ever. The first teenager to score in a World Cup final since Pelé in 1958. And he was awarded Young Player of the Tournament.

One day soon, Messi and Ronaldo won’t be around anymore. Bbut this young man from Bondy is going to be dropping our jaws for many, many years to come. 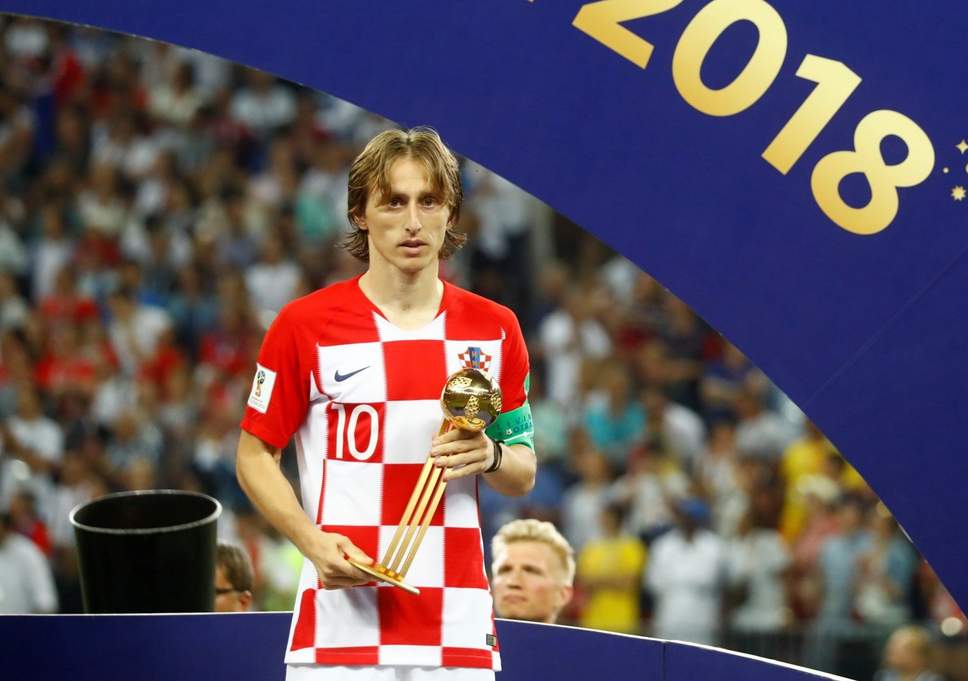 Modrić brought his excellent Real Madrid form to football’s biggest stage this summe. And though he’ll have been devastated to end the final on the losing side, his Golden Ball award offered a small crumb of comfort.

He thoroughly deserved it too. The 32-year-old played more minutes and covered more ground than anyone else at the tournament. And was an absolute class act every time he stepped onto the pitch. You’ll do well to find a better midfield performance than his against Argentina in the group stage. 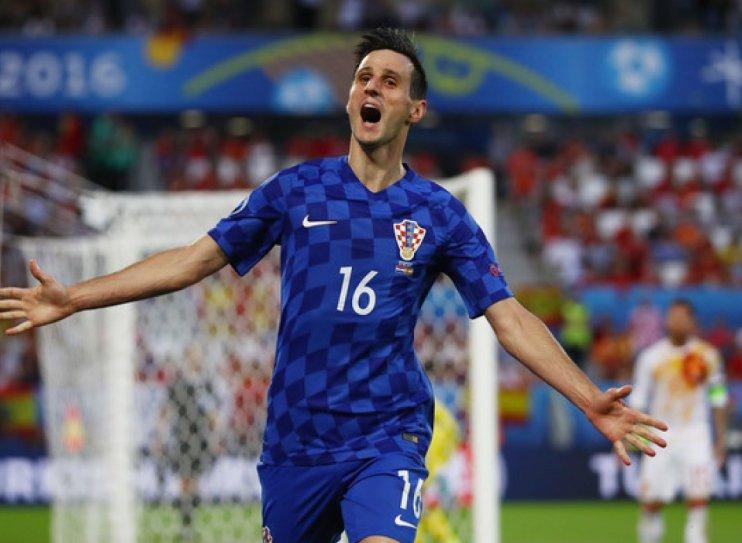 After refusing to come on as a substitute in the dying minutes of Croatia’s opening game against Nigeria, AC Milan striker Nikola Kalinić was promptly sent home from the World Cup in disgrace. That one act of defiance cost him the once-in-a-lifetime opportunity to play in a World Cup final. And there’s a good chance he’ll never get called up to the national team again. 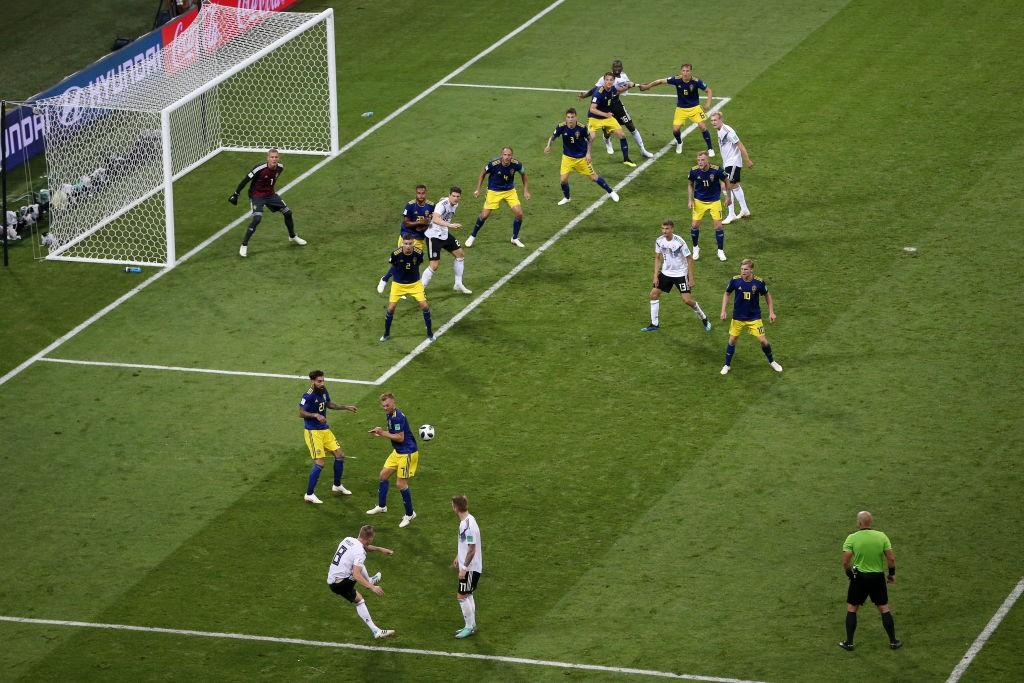 Germany desperately needed a goal deep into injury-time as their World Cup hopes dangled by a thread. The tension was palpable. The pressure was on. Toni Kroos stood over the ball, ready to take a set-piece from an unkind angle. The Swedish wall ready to bear down on his kick.

The Real Madrid midfielder kept his cool and swiftly bent and powered the ball into the top right hand corner with a swoosh of his right boot. Cue pandemonium from his team-mates. 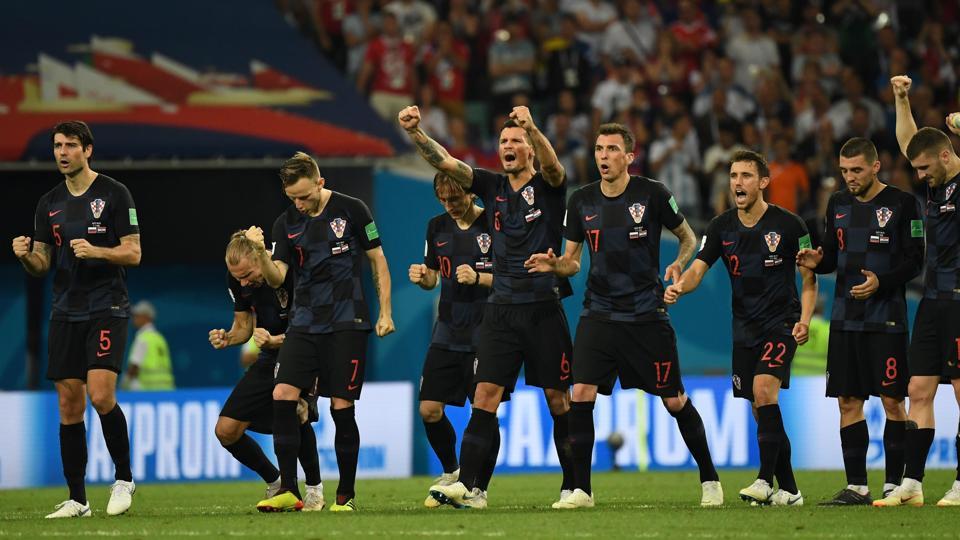 Croatia’s golden generation produced their best performance in a World Cup by reaching the final and claiming the tag of the second best team in the world. No one will forget the Modrics-Rakitics-Subasics-Mandzukics-Perisics dream run for their country. 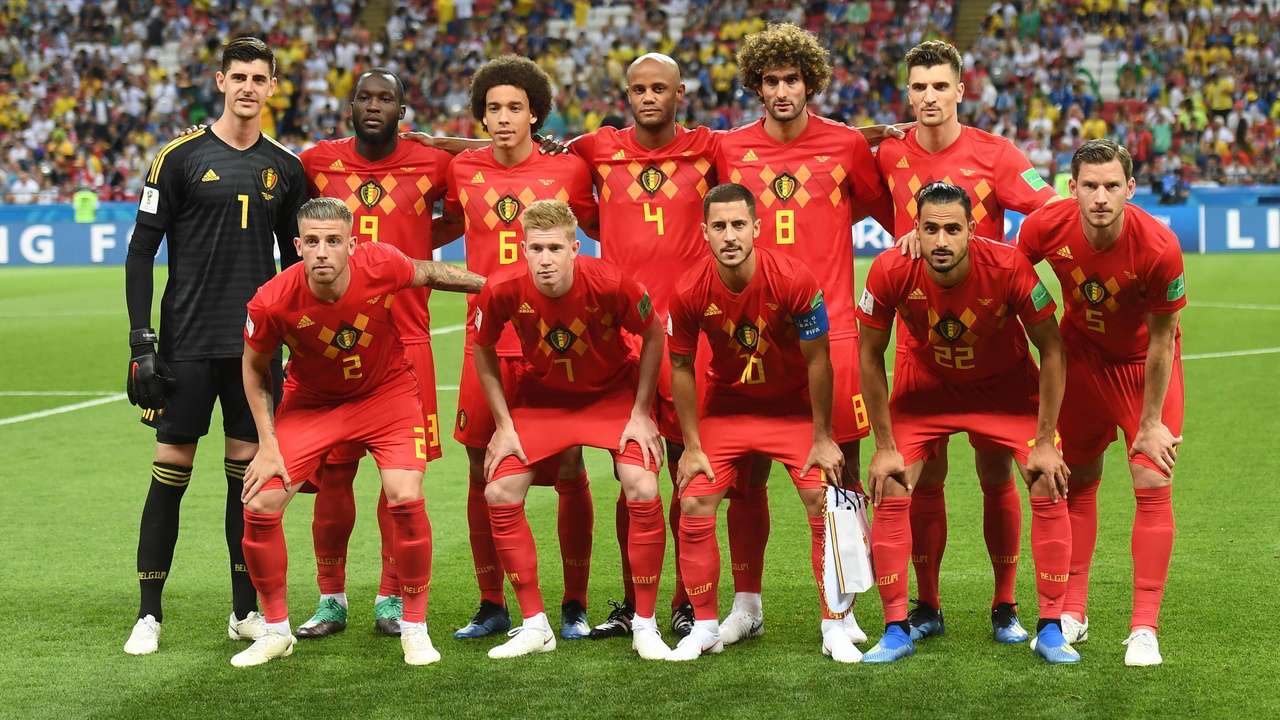 Belgium stunned the world by staging a remarkable comeback against Japan in the Round of 16. And confirmed their rise to a footballing giant, when they beat Brazil in the semifinal. Belgium’s counter attacking football against Brazil was jaw dropping. 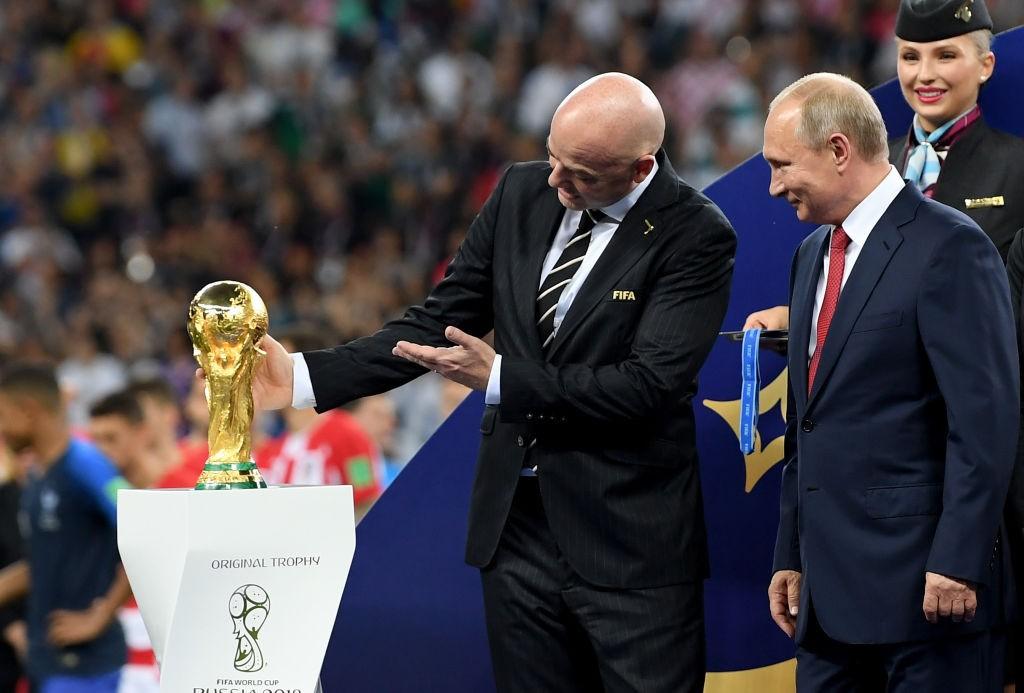 European nations have won 12 out of the 21 World Cups. And the other nine going to teams from South America. Huge amount money has been pumped into the development of football in Europe over the years. So it’s hardly a surprise that it currently rules the roost.

For more information visit our site, TechnoSports. And download our app from Google Play Store for more real time updates. To download the app, click here.

Who can end the World Cup campaign in top three ?

FIFA World Cup 2018 : The World Cup of the Underdogs