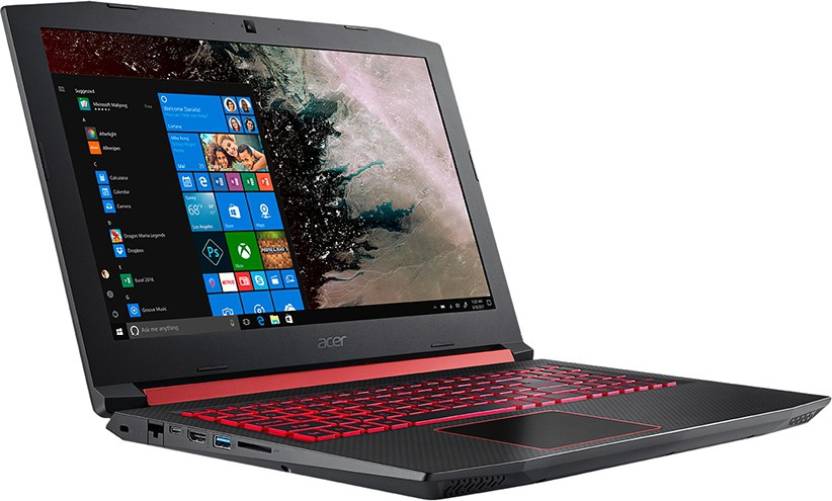 With such a fantastic year of gaming laptops, Acer seems to be unstoppable. Not only with the Predator series Acer is bringing innovation, but also with the Nitro series as well…

What makes me stun about Acer is that they are bringing laptops for all budget range… Whether it’s the Gaming series or the budget ranged Acer has impressed us, everyone.

Well, the company has brought two new Nitro 5 series gaming laptops, one that is powered by Ryzen 5 and one that has Intel’s optane memory in it.

As I remember Acer was the first company to embed Ryzen onto their laptops. Also, they were the first ones to bring the 8th Gen Intel Core processors to their gaming laptops…

Without any further delay let’s jump to the specs of the laptops: 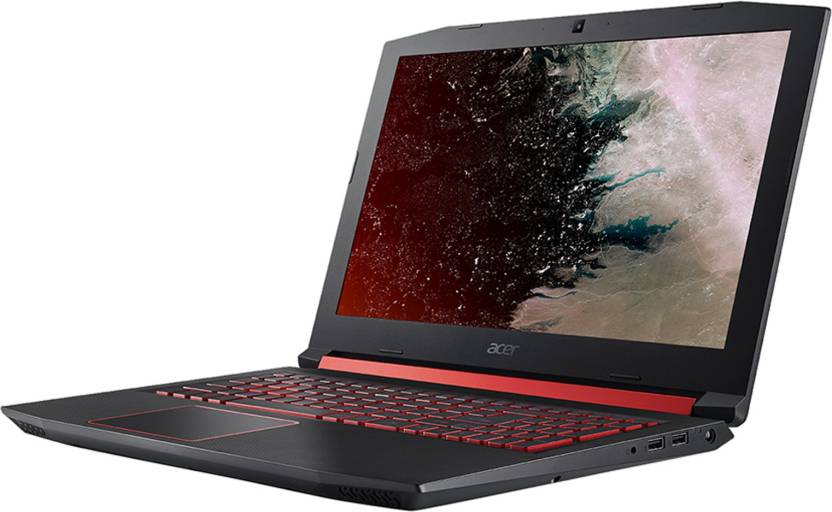 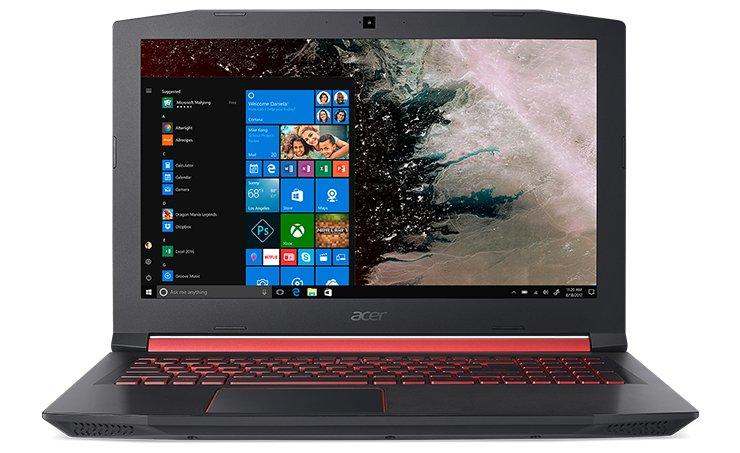 Both of the laptops are exceptionally well if pricing comes to concern. As well as the two of them are new with respect configurations as well… 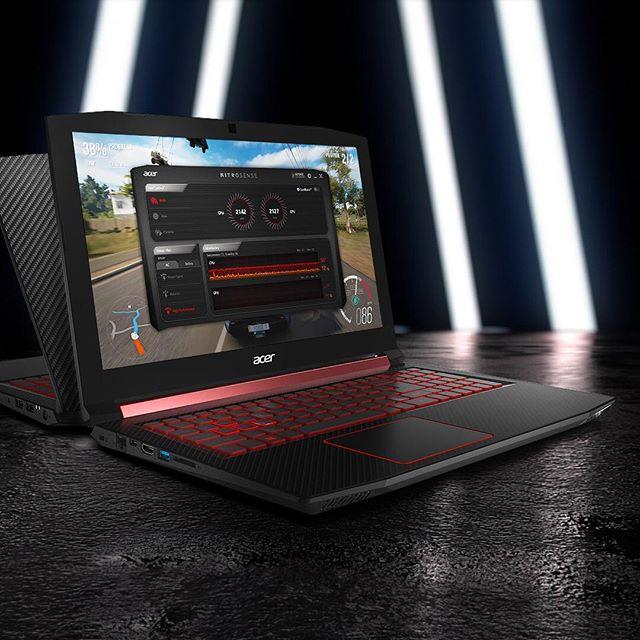 Both have a good amount of graphics to play heavy games like PUBG, Assassin’s Creed, Tomb Raider, FIFA 19, Call of Duty, Far Cry 5, Battlefield V and others…

Coming to the processors one has the latest Ryzen 2500U processor and the other one has the 8th Gen Intel Core i5 processor. Both of them are very strong ones and with 8GB of DDR4 RAM, which can increase anytime, they are exceptionally good to play, work and multi-task.

With the 16GB onboard Intel Optane memory, the second laptop is one of its kind and is a truly stellar performer. So, why wait? Go get your dream gaming laptop now!!!