Xbox One with PUBG is now available only at Rs.25000 For the past few months, we all have been addicted to a single game named PUBG or Player’s Unknown Battle Ground. Now playing on a mobile isn’t that appealing as playing on a computer or on a big screen.

Also, to play PUBG at high settings in your computer may feel foggy at times. Many people try to build a high-end gaming PC just for playing PUBG.

Well, to all PUBG fans who were looking to spend a high amount of bucks on a gaming phone or laptop or PC, just for playing PUBG, they need not have to do so…

Check out: Top Games To Play On Your Old 2GB RAM PC

The official PUBG is now coming bundled with Microsoft Xbox gaming console. And that too with storage space of 1TB!!! Yes, 1TB… 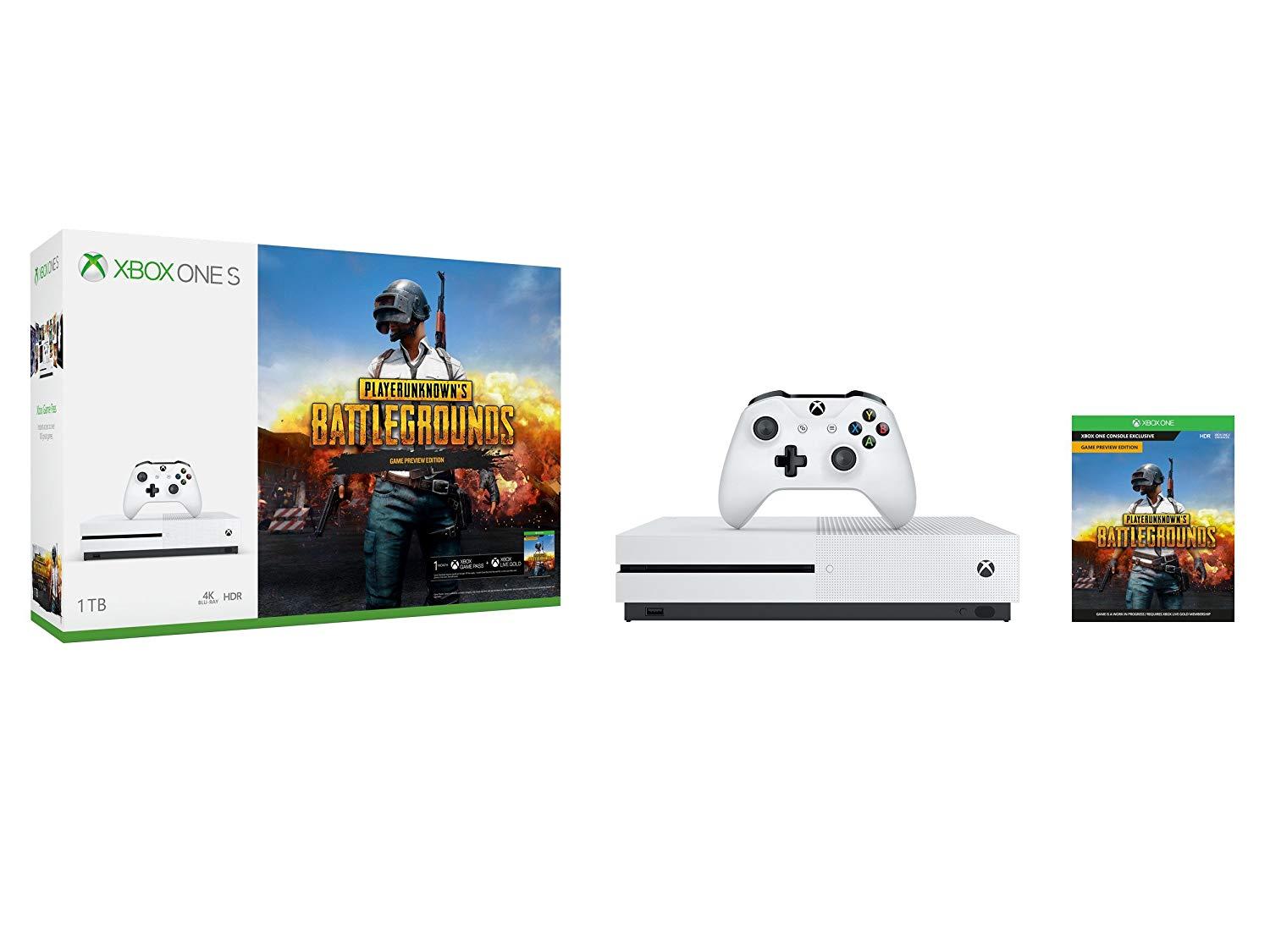 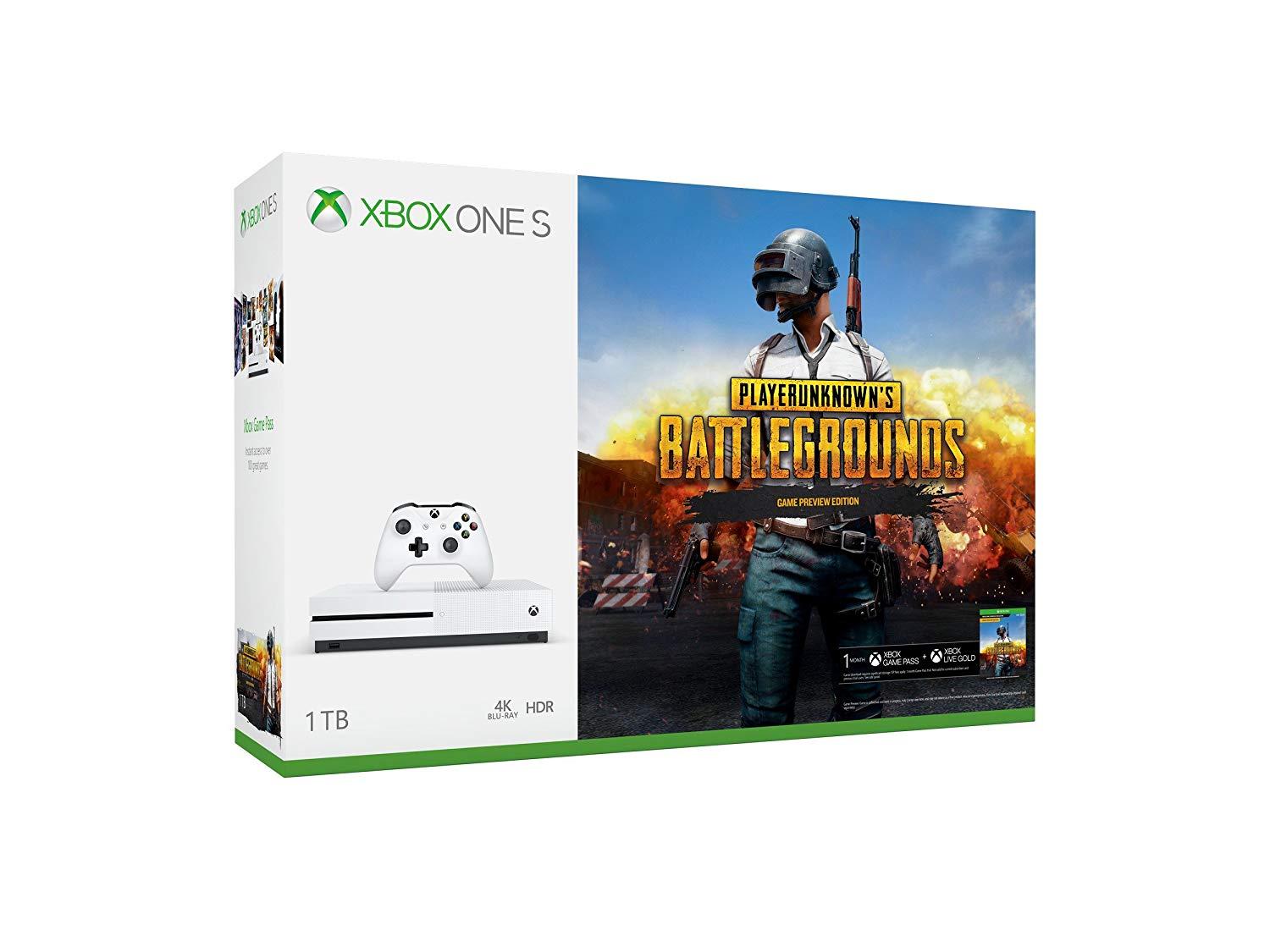 The Console comes with only the key for activating the game. That means you have to download the game separately from Xbox Live, and then activate with that key… 🙂

Go purchase your Xbox One and battle up with your kar98, Scar-L or AKM… 🙂 Here’s the link:

Marvel’s Midnight Suns:  All the Marvel characters will Collaborate with the Vigilante to defeat evil forces