Germany : Die Mannschaft – All prepared to defend their 2014 title !! 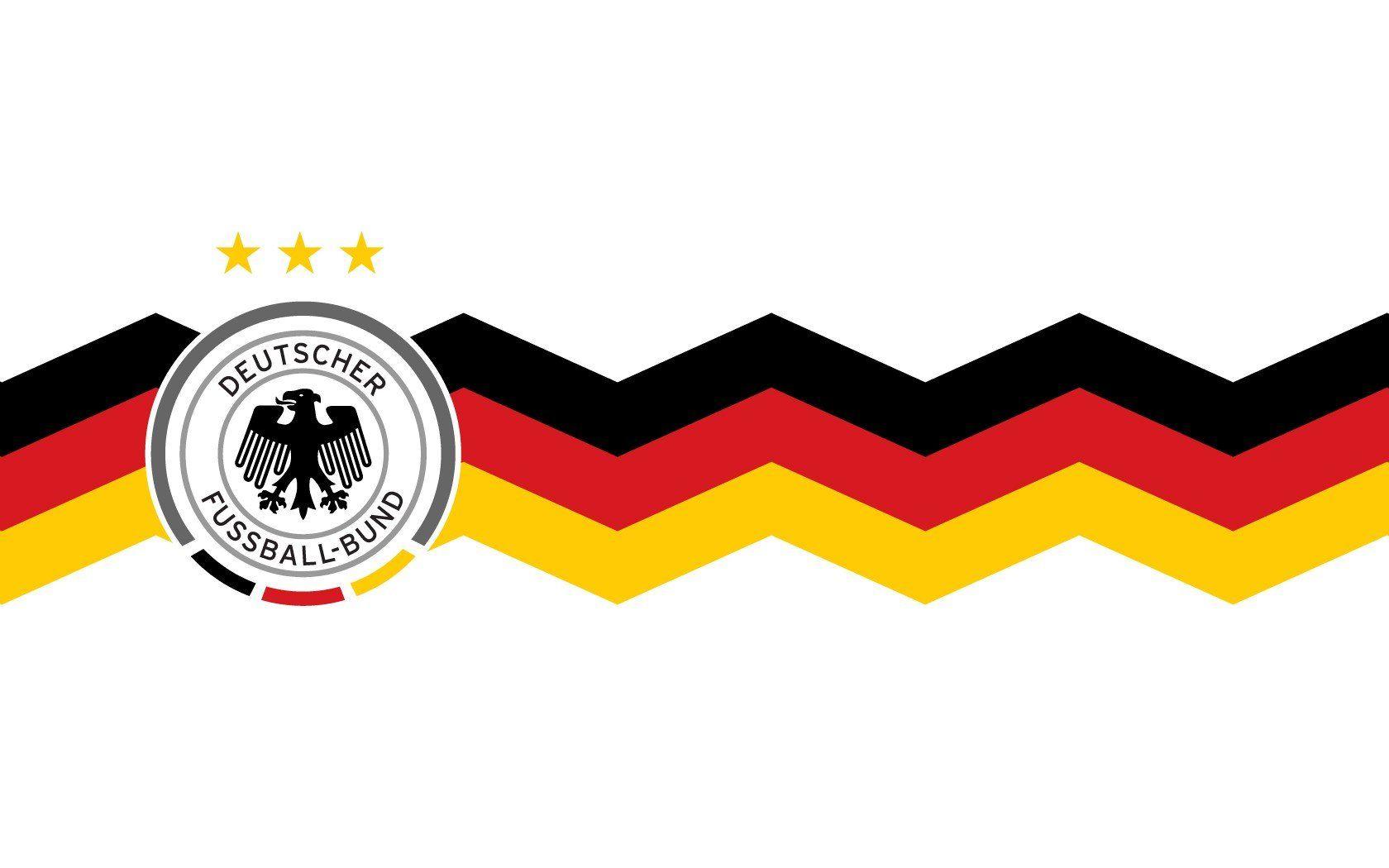 Germany is one of the most successful national teams in international football. They have won a total of

They have also been runners-up three times in the European Championships, four times in the World Cup, and a further four third-place finishes at World Cups. Nothing is impossible for this current Germany squad which is a well balanced mixture of experience, youth and talent. What stands apart for Germany among the other teams? Their never-say-die attitude and attack till-we-die mentality. Their consistency is also one of the factors. You can see that for yourself when you look into their last 10 years FIFA ranking. 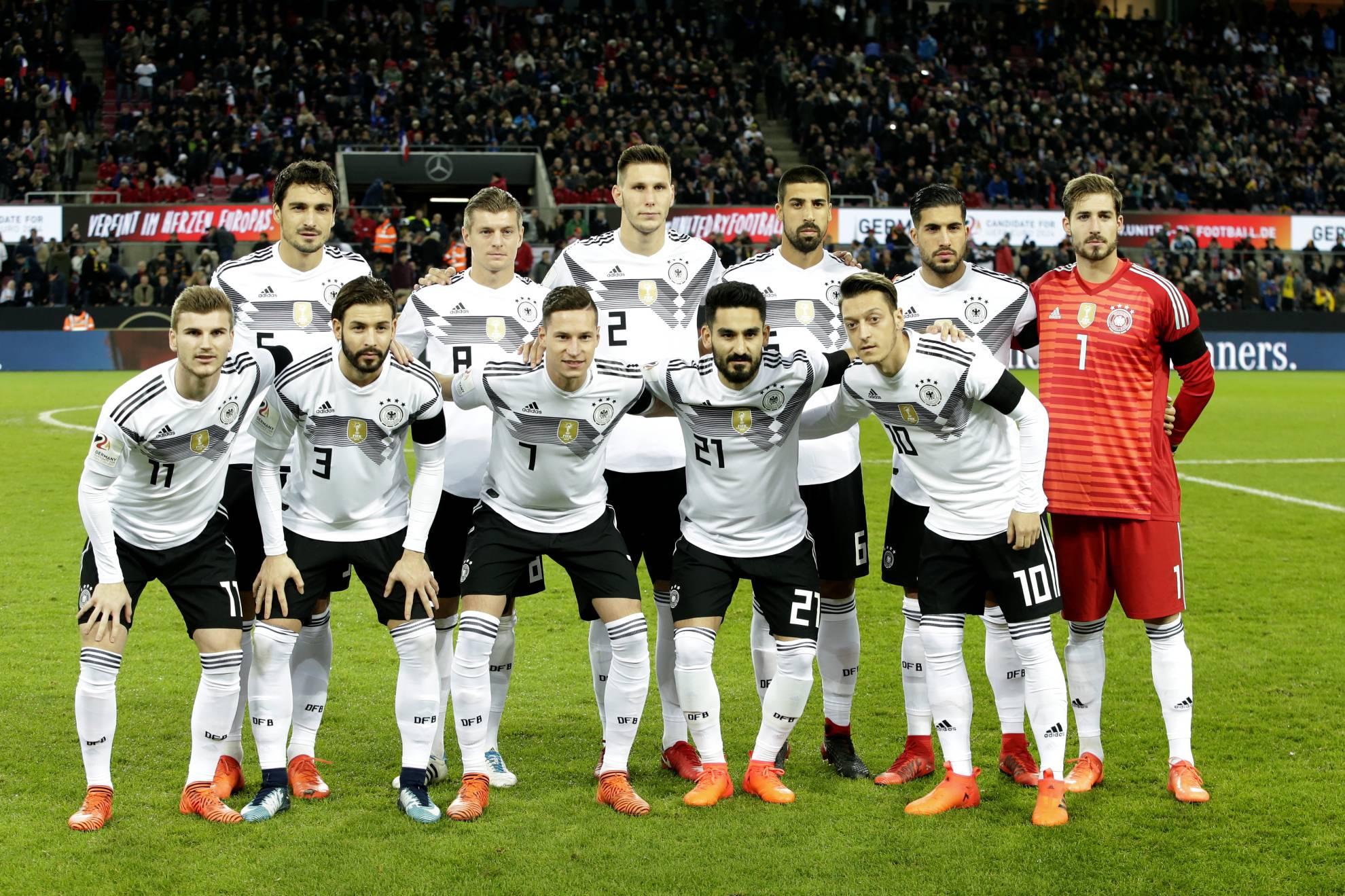 The Germany national team has never been about one man. It is appropriately nicknamed as Die Mannschaft meaning The Team. Unlike other teams who depend on one or two players for their play-making and success, Germany is all about the 11 players on the pitch. All of them is equally important for play making. And this non-dependency on any one player has been always been one of their strengths since ages. This time too its no different. The Germany squad is so talented that their coach Joachim Loew had a tough time finalising the squad.

The coach of the Germany national football team, Joachim Loew has been a success story till date. He brought so much consistency in this side. At the UEFA Euro 2008, Germany lost the final against Spain 0–1, finishing as the runners-up. In the 2010 World Cup, Germany lost 1–0 to Spain in the semi final. Germany defeated Uruguay 3–2 to take third place (their second third place after 2006). German Thomas Müller won the Golden Boot and the Best Young Player Award. In the Euro 2012, Germany won all three group matches. Germany defeated Greece in the quarter-final and set a record of 15 consecutive wins in all competitive matches. In the semi-finals, Germany lost to Italy by 1–2.

They repeatedly failed to cross the final hurdles despite being so consistent. But in the 2014 FIFA World Cup, their consistency was rewarded. They beat Argentina in the final, courtesy a Mario Gotze goal in the extra time.

Now they are all prepared for defending their title and be the champions once again. 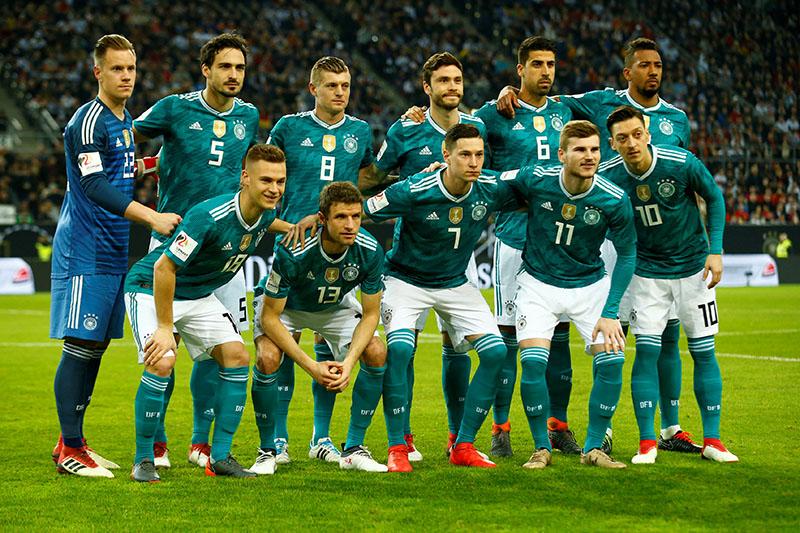 Omitting Manchester City’s Leroy Sane was a shock but Loew had little choice other than leaving him because of this hugely talented squad.

Germany will probably start with a 4-2-3-1 formatiton.

With so much strength in the squad, it looks almost certain that the Germans are one of the favourites in this World Cup.

The players to watch out for : 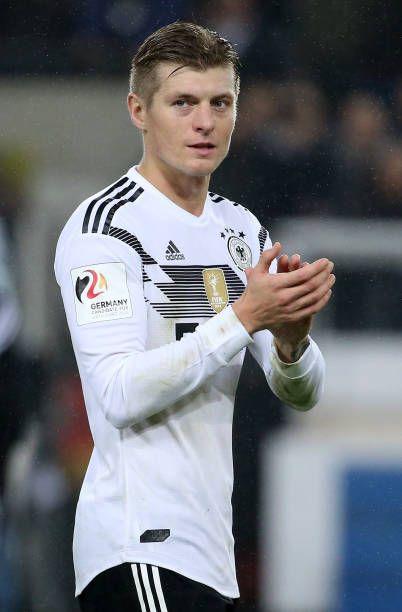 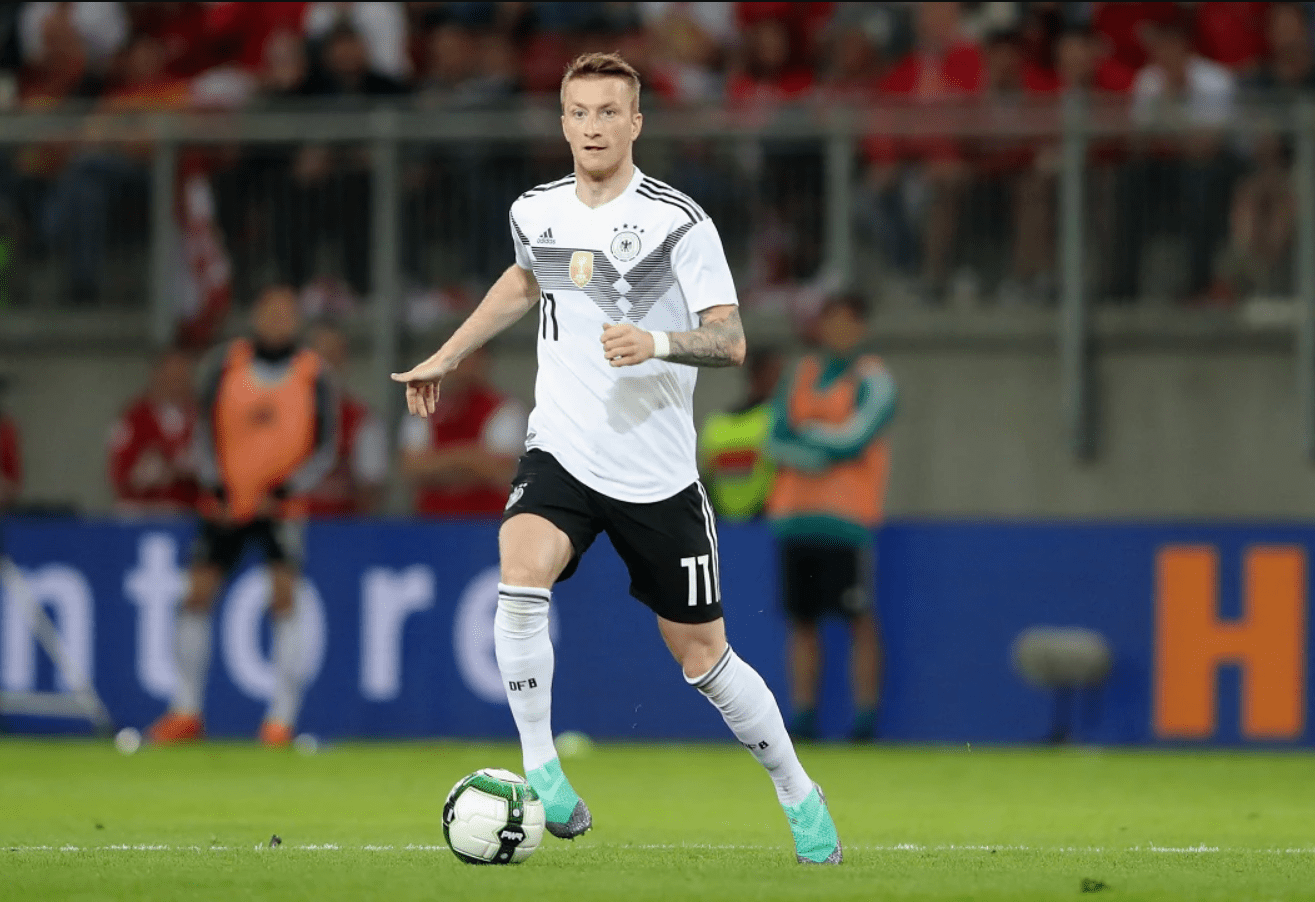 The Germans are placed in Group F along with Mexico, Sweden and Korea Republic. With so much depth and talent in the squad, they are expected to top the group winning the maximum of their matches. 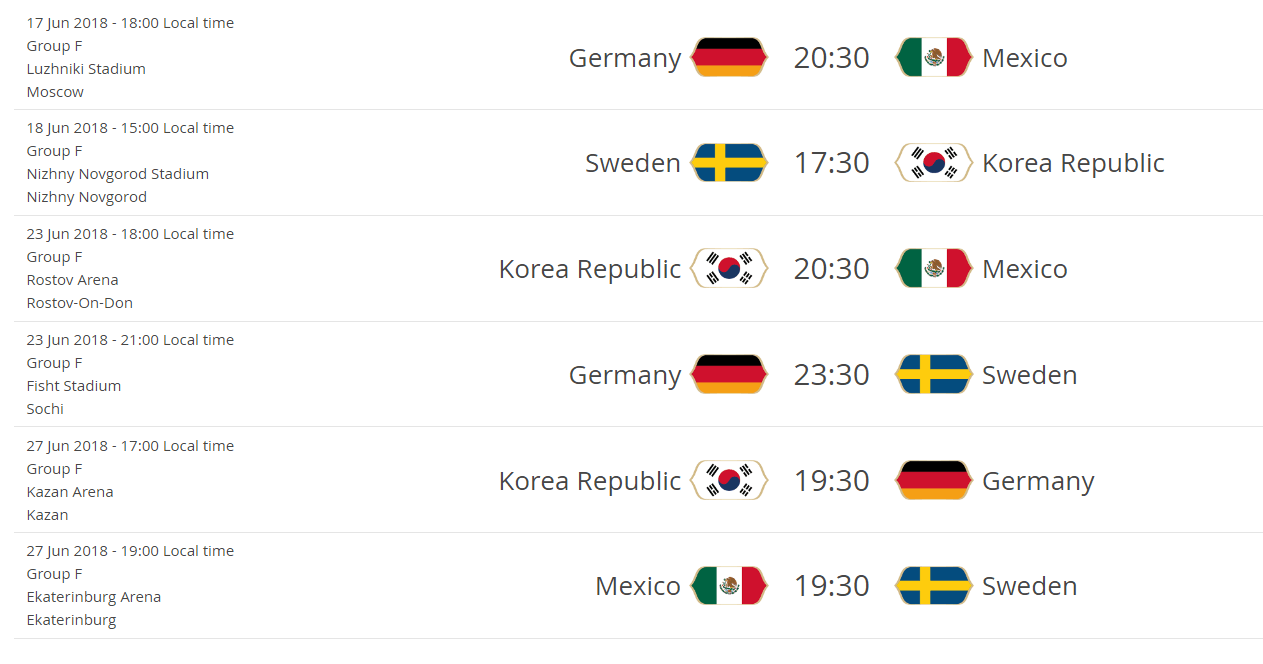 The kick offs are shown in IST.

With all set and prepared, all eyes are on the Germans to become the 1st team in recent history to successfully defend their 2014 title.

For more detailed analysis of all the teams in the World Cup 2018 see our article – FIFA World Cup : Russia 2018