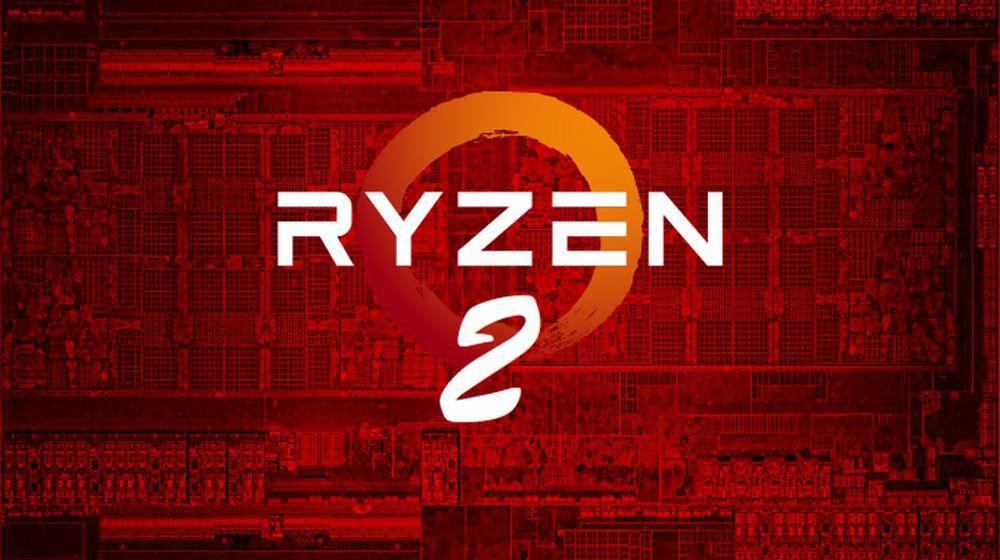 At the beginning of this year, we heard many speculations about the 2nd Gen Ryzen processors. Also, the new 12nm Zen+ architecture made headlines too…

AMD released the Vega Graphics which proved to be a beast in gaming graphics…Then, AMD embedded Vega graphics into the Ryzen processors and made an evolution this year. Now, gaming has become cheaper with these high-end processors…

Also with the Mobile processors with Vega GPUs have powered a lot of laptops this year. This includes Lenovo Ideapad 720S, Dell Inspiron 7000 and others from HP and Acer as well… 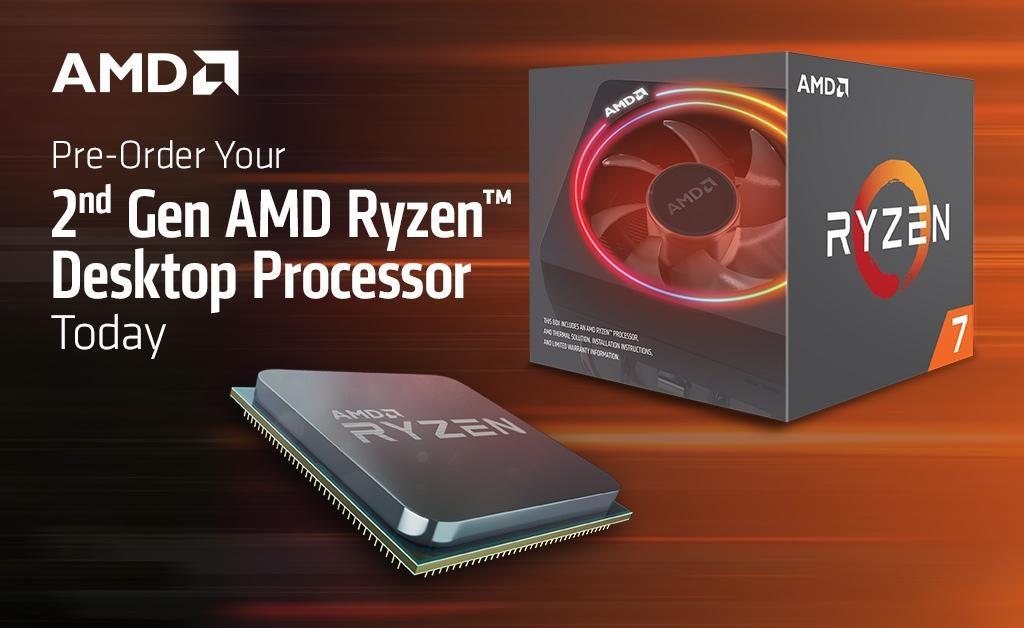 Now, as promised by AMD, it has brought the best ever processors, in an affordable price range. That’s what we like about AMD… The 2nd Ryzen processors are made up by finer fabrication with a great cooling…

There’s a lot to know about the Ryzen 2.0 processors Akka Pinnacle Ridge, so here is the detailed discussion: 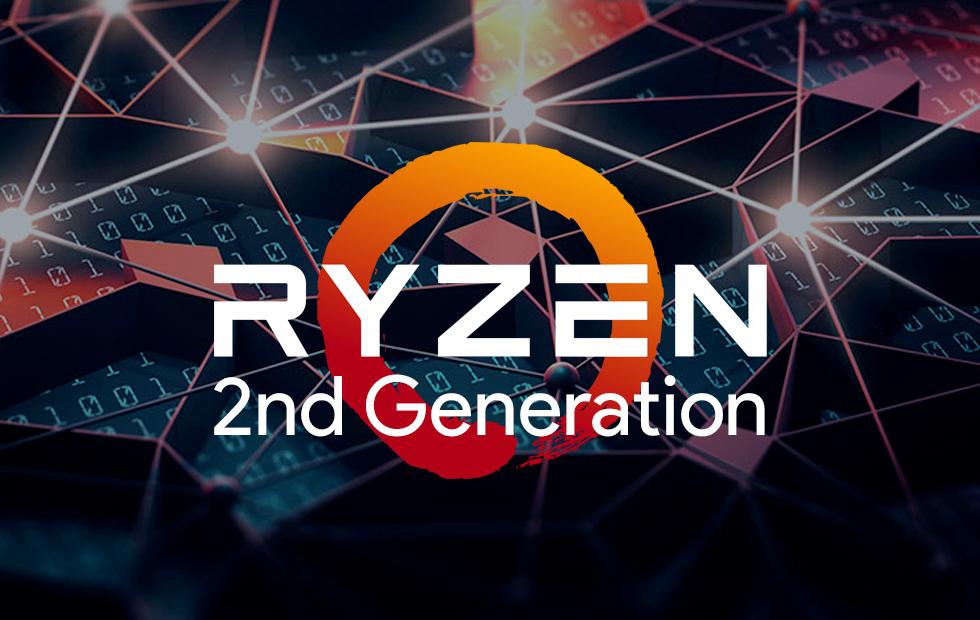 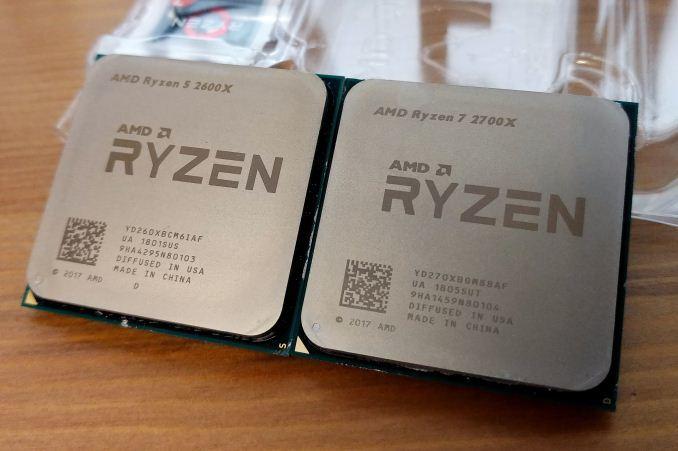 Zen+ is the codename for AMD’s successor to the Zen. Using a GlobalFoundries 12nm fabrication process, Zen+ is expected to have higher clock speeds and lower power consumption than Zen products, though only minor revisions to the Zen microarchitecture are expected. Known changes to the microarchitecture include:

Gracefully raises processor frequencies for snappier performance on any number of CPU cores. 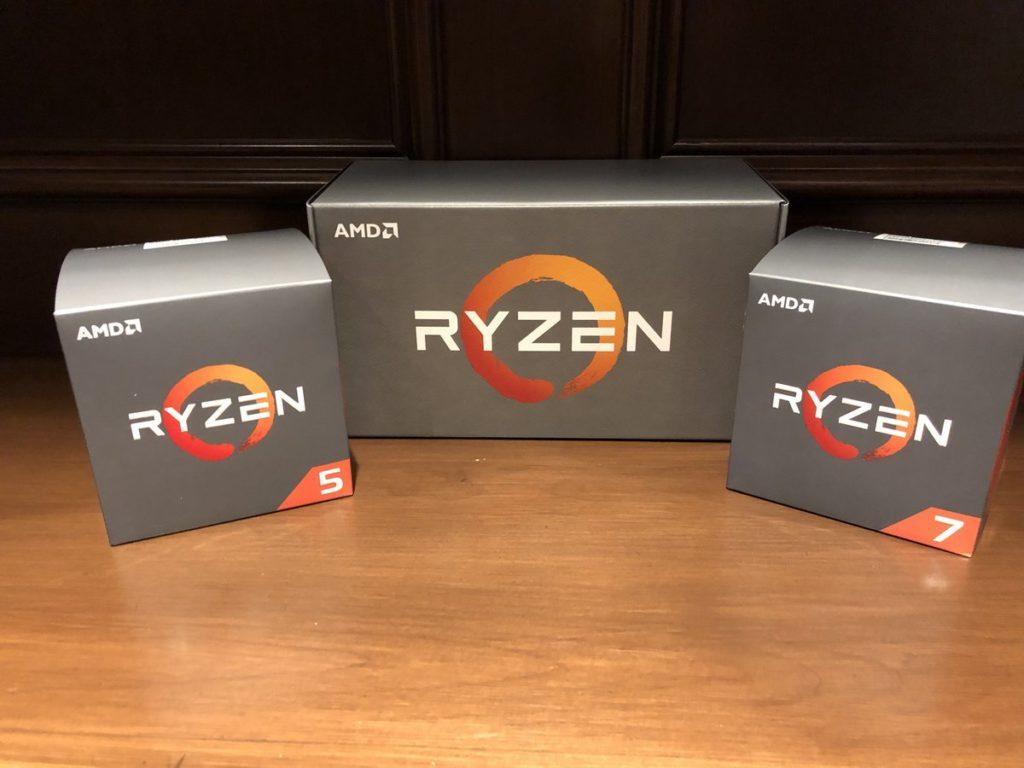 SSDs are fast, but expensive, and offer minimal capacity. Mechanical hard drives boast large capacity for a low price but are much slower than an SSD. AMD StoreMI technology “combines” these two types of storage into a single drive and automatically moves the data you access the most to the SSD, so you get the best of both worlds: SSD responsiveness, and mechanical hard disk capacity with its low price.

AMD StoreMI is a powerful tool for PC enthusiasts that want to improve load times, boot times, file management, and system responsiveness. The features of StoreMI technology are:

Also read: Processors To Buy In This 2018

AMD has upped the ante with a whole new premium line of AMD Wraith Coolers for Socket AM4 and the advanced Ryzen™ processor. From the small Wraith Stealth to the capable Wraith Spire, all the way to the top-of-the-line Wraith Prism, every Wraith cooler features near-silent acoustics paired with capable thermal performance.

In addition, every 2nd Generation Ryzen™ 7 desktop processor (in addition to the Ryzen™ 7 1700) features an AMD Wraith cooler with color-configurable LED illumination, so your PC looks as good as it performs. 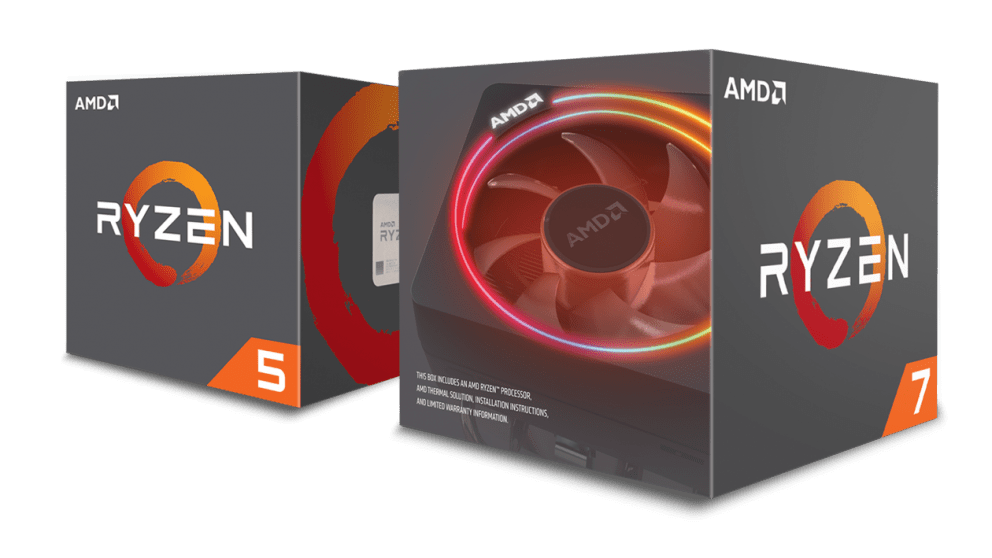 The AMD Wraith Prism represents AMD’s ultimate cooling solution for air-cooled processors. The Wraith Prism goes where no stock cooler has gone before with per-RGB LED control around the illuminated light ring and transparent fan blades for movement and rainbow color effect control.

But the Wraith Prism isn’t just a pretty face; AMD has increased motherboard and RAM compatibility by minimizing the profile and added direct-contact heat pipes and fan overclocking control to increase thermal effectiveness, too.

All of the processors will be made available from April 19… Also, the compatible motherboards will also be announced on that day… 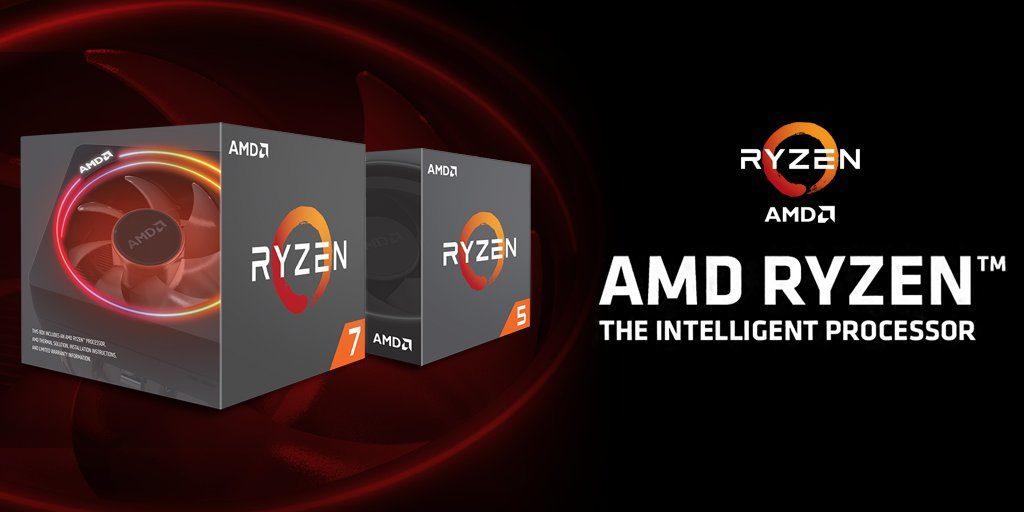 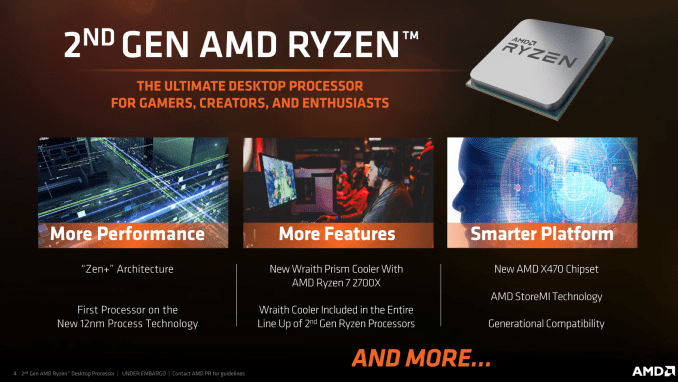 It seems that AMD has worked a lot in making their premium processors better, even better than its competitors, keeping in mind of the price range…

This series is a boon to those gamers who can’t afford a very high-end Intel processor and costly NVIDIA graphics card… Well, Ryzen 2.0 processors have the ability to support medium-end graphics games and even fire it up with its blazing fast speed…

On April 19th more will be known about the 2nd Gen Ryzen processors, till then keep your fingers crossed… 🙂

Tell us which feature in the Ryzen 2.0 fascinated you the most in the comments below…

Previous articleWhy should You buy Google Home over Amazon Echo?
Next articleTop 5 Mid-Ranged Laptops By Acer 2018