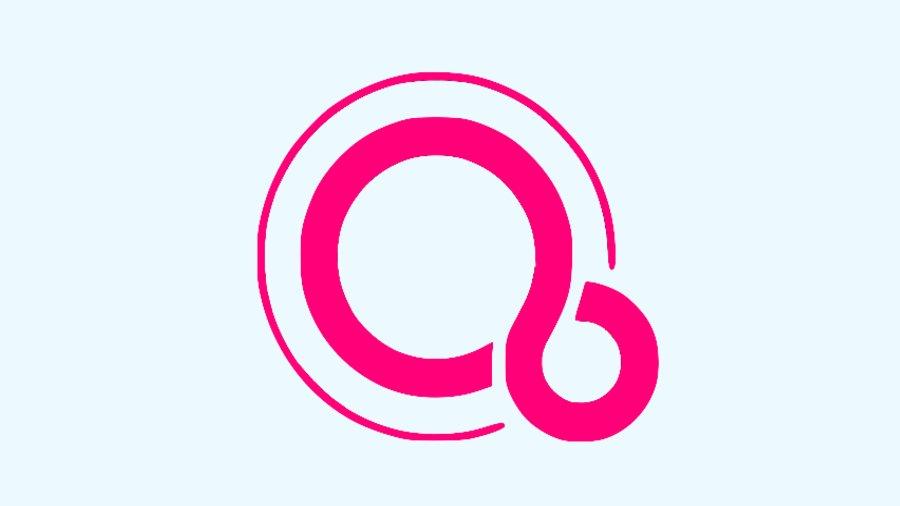 Google has always been known for its search engine, then for Android and also the Chrome OS. Well, Google thinks that “it’s not over yet”. Google has been rumored since 2017 to bring something new to the market.

The tech giant had always lagged behind Apple in terms of OS when iOS and MacOS are considered. Google always wanted to bring all its devices together with a single and advanced OS. Well, now it seems like, with Fuchsia, Google is trying to breakthrough.

What is Google Fuchsia?

Fuchsia is a little different from Android and Chrome OS in that it’s not based on Linux. Instead, it’s based on a new Google-developed kernel called Magenta. According to Google, Magenta is aimed at “modern phones and modern personal computers,” so it wouldn’t be surprising to one day see Fuchsia appear on our smartphones.

Its user interface comes in two animal-named versions; Capybara for the desktop, and Armadillo for mobile, the OS is built using a brand new kernel called ‘Zircon’, instead of using Linux like Android does, and it’s all designed to be continuously upgraded.

Google has even added Apple’s programming language, Swift, to the operating system. Because Fuchsia is written using the Flutter SDK, which runs on Android, chunks of Fuchsia can be run on an Android device.

Features that can be spotted on Google Fuchsia:

The screen, according to testing by Ars Technica, is basically presented as a big scrolling list, with a profile picture, the date, your city, and a battery icon all placed at the center. Above that, you’ll find “Story” cards or a list of recent apps. Below, you’ll see a list of suggestions for you, which acts kind of like Google Now. 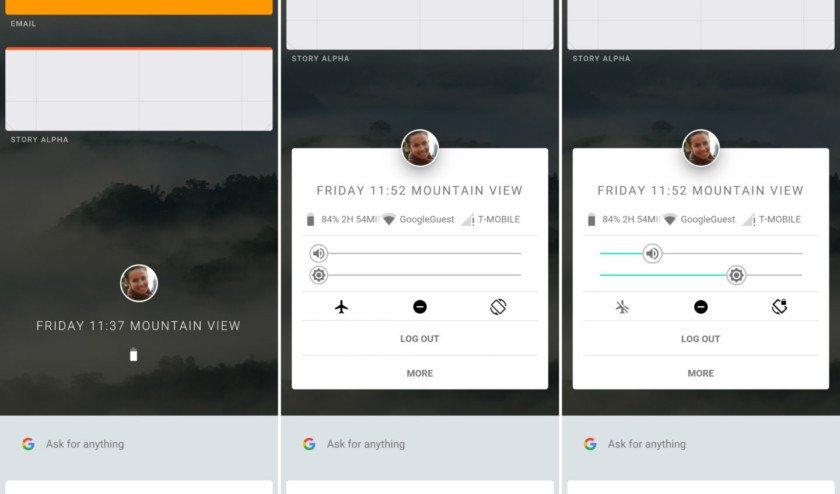 Google Fuchsia revolves around Google Assistant more deeply accessing and working with your apps and information to provide even more actions and insights.

Finally, Fuchsia wants to be the best cross-device OS to date. To achieve this, Fuchsia uses a new tool known as ‘Ledger’ by the GitHub community. Ledger, once you’re signed into a Google Account on a Fuchsia device, will automatically save your place in all installed apps across all Fuchsia devices.

You can also drag recent apps around and drop them where you choose to organize and personalize the home screen. If you drop one app on top of another, you’ll enter a split-screen mode with up to three apps. 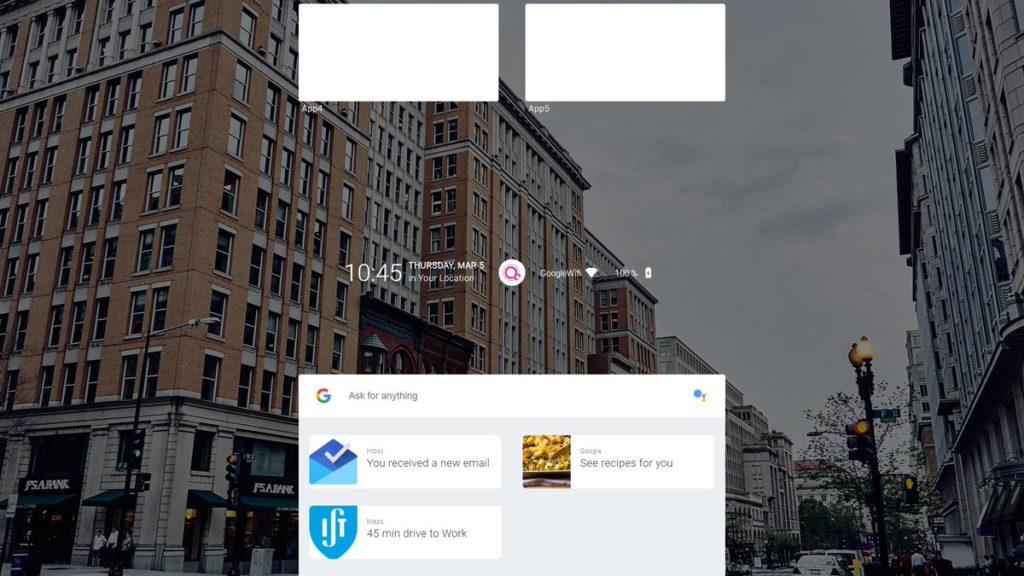 The fact is that we just don’t know what Fuchsia is built for just yet. It could be in development by Google as an eventual replacement for Android. Ars Technica has an interesting take on this. As it notes in its report, Android was built long before the iPhone was released — initially as an operating system for digital cameras. After the launch of the iPhone, Android was repurposed for phones, but Google is still stuck to commitments it made with Android many years ago.

Fuchsia could be Google’s answer to a truly modern smartphone operating system. Shifting towards Fuchsia, Google can also ditch Java and the issues it’s had surrounding the legal use of Java. It’s also possible Fuchsia is taking over Andromeda’s spot as an operating system for both phones and computers.

We should expect to see Fuchsia on shelf-ready devices: most likely not before 2019. However, that doesn’t mean that Google Fuchsia will be absent in 2018, as Google may decide to preview it this year in preparation for a mainstream release in 2019.

Try out Fuchsia for yourself:

Up until now, all the code and assets for Fuchsia OS were only available to developers, but according to a recent report from SlashGear, you can now experience the OS through a web-based third-party demo.

The demo, which can be run on any browser, reveals the Google-centric experience with the Google search bar at the very center of the representation. 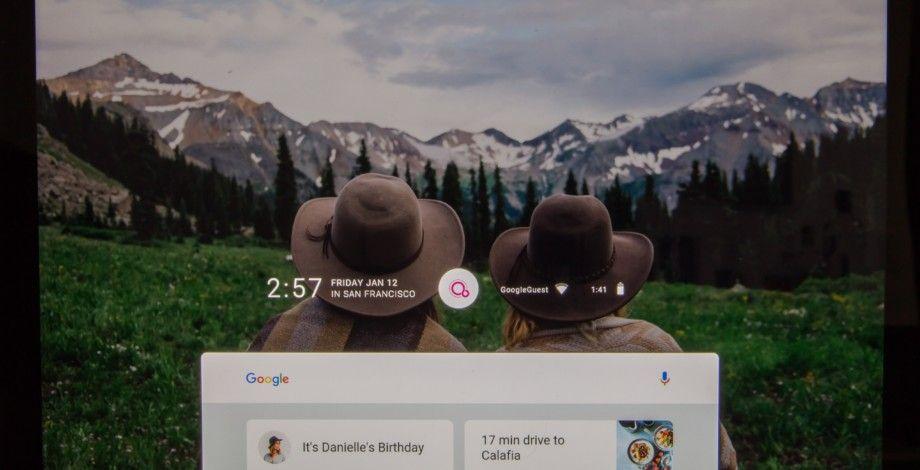 SlashGear, in partnership with HotFix Computer Repair, has put together a downloadable Android Package Kit (APK) that you can install on your phone to check out the OS. The APK is kind of like a preview version of a launcher of the alpha version of what’s currently dubbed Armadillo.

Check out the demo on this link and even though it can run on any device, it’s best experienced on a smartphone or a tablet.

Fuchsia is going to be solid OS, because if the preview leaks are so interesting and strong, then for sure Fuchsia will fire up both smartphones, tablets, and laptops and other devices.

One OS that is flexible and strong, which can be installed on any device, making the life for you simple and secure…All in all, Fuchsia is Google’s attempt to get the best of Chrome and Android into a single operating system…