Vivo V9 vs Oppo F7- Who will win the Battle? 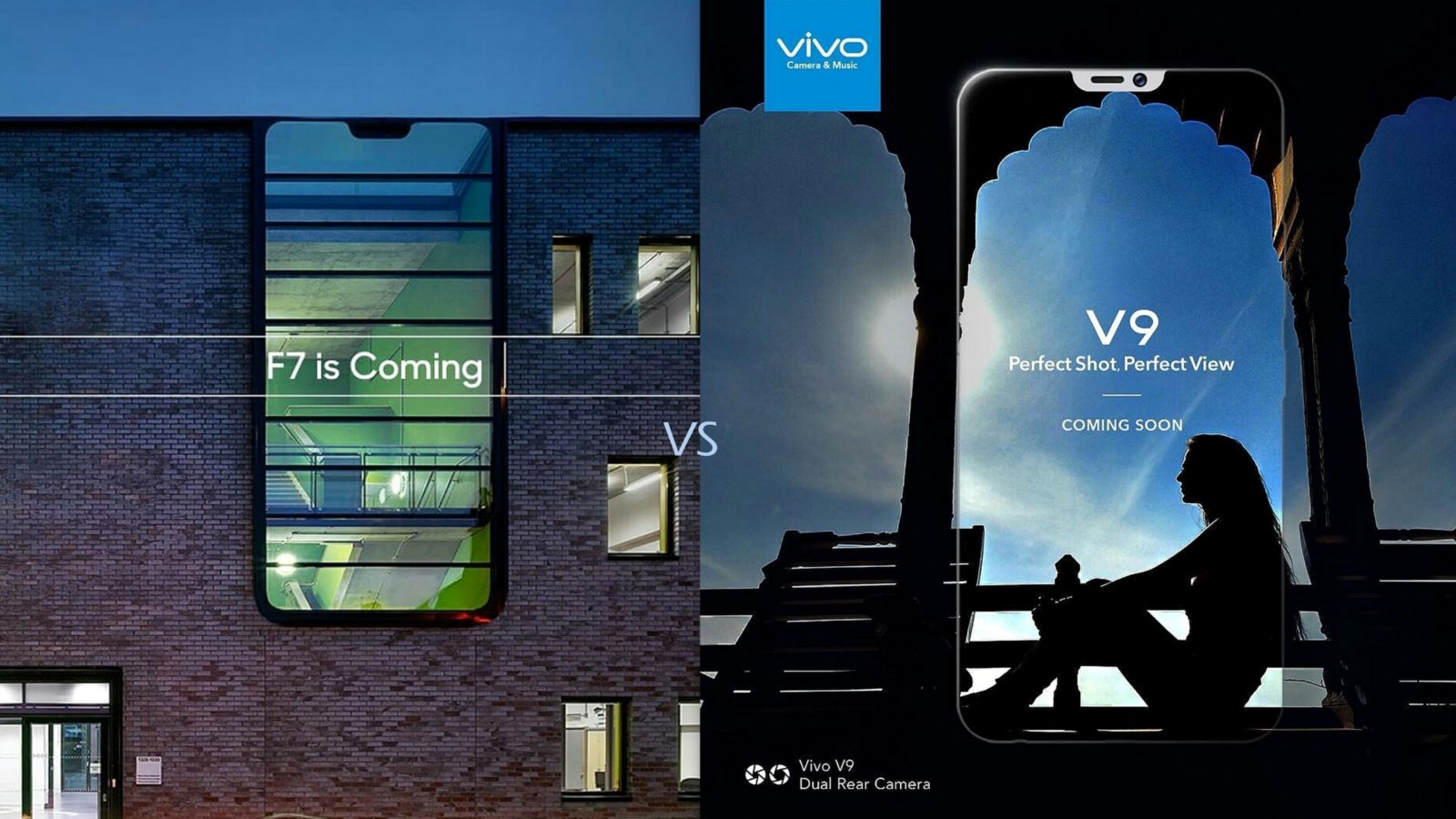 Vivo V9 & Oppo F7 both Heading Together with an iPhone X like Notch on the Screen…Who will win the battle?

After the Asus Zenfone 5Z, Vivo and Oppo, the Chinese smartphone rivals, have emerged up with each of their premium smartphones featuring the “signature notch” on the smartphone.

Asus recently made the move of copying the notch-display to their latest flagship of Zenfone 5 series…And now Oppo and Vivo recently teased their new flagship smartphones that have this notch-display.

To launch both the F7 and V9 just ahead of the Vivo IPL 2018 proves that both the companies are set to attract more audience in the IPL. The rivalry has just caused India to witness the two greatest flagship smartphones this season…

So, let’s discuss in more details of both the smartphones: 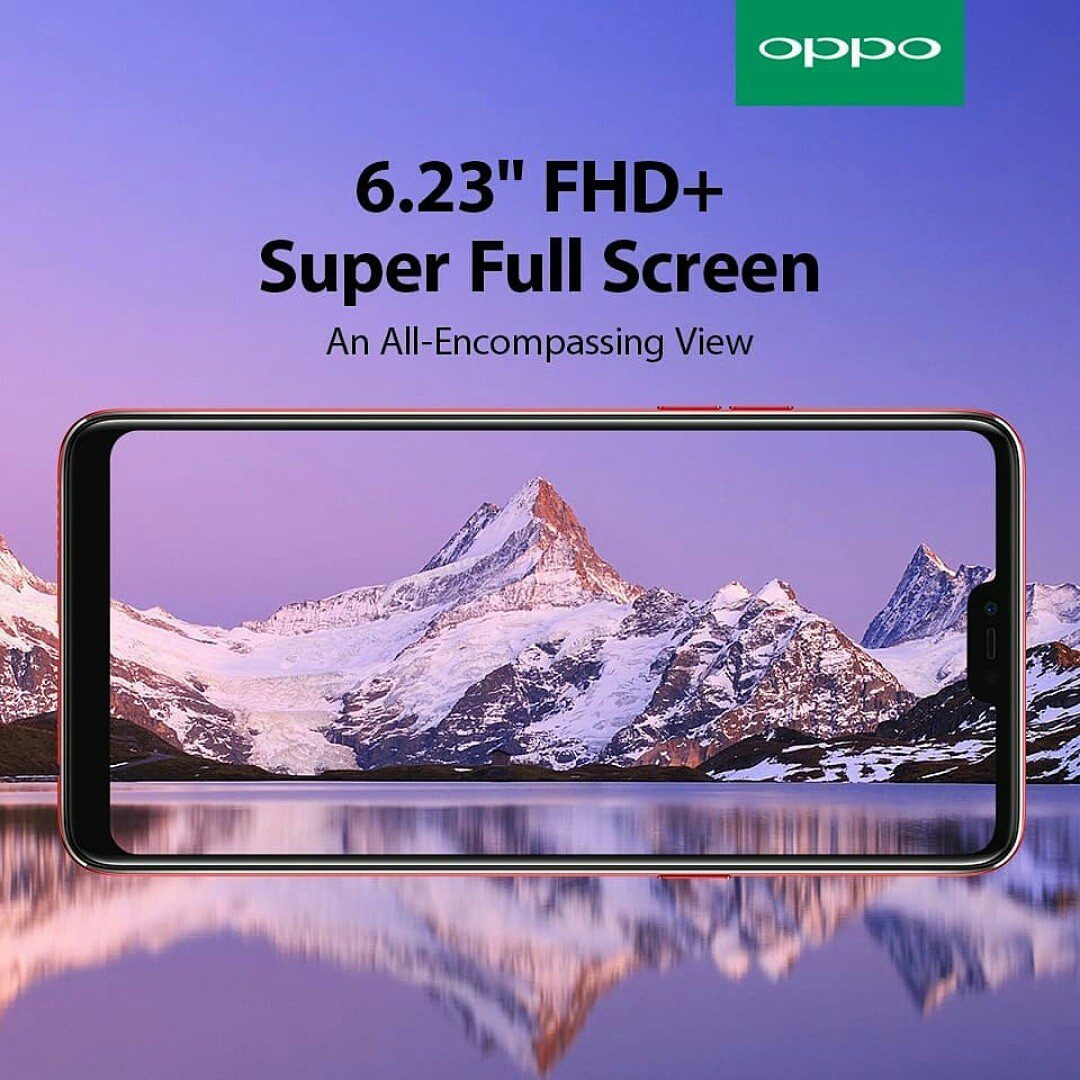 Oppo has recently teased their audience with an image of Oppo F7 that has the full view display and a big 6.23-inch display…Also the gorgeous style and color of the smartphone have made it more appealing. Equipped with the iPhone X like “notch-display”.

Oppo, being the sponsor of Indian Cricket Team, has teased images of the F7 with players like Hardik Pandya, Rohit Sharma, and Ravichandran Ashwin to attract more people.

As far as the camera is of concern, the Oppo F7 has a 25MP front camera with real-time HDR photography, including the flash…As this period has been featuring AI enabled camera, the F7 too will have an AI-based camera to maximize the level of photography. There can be features like 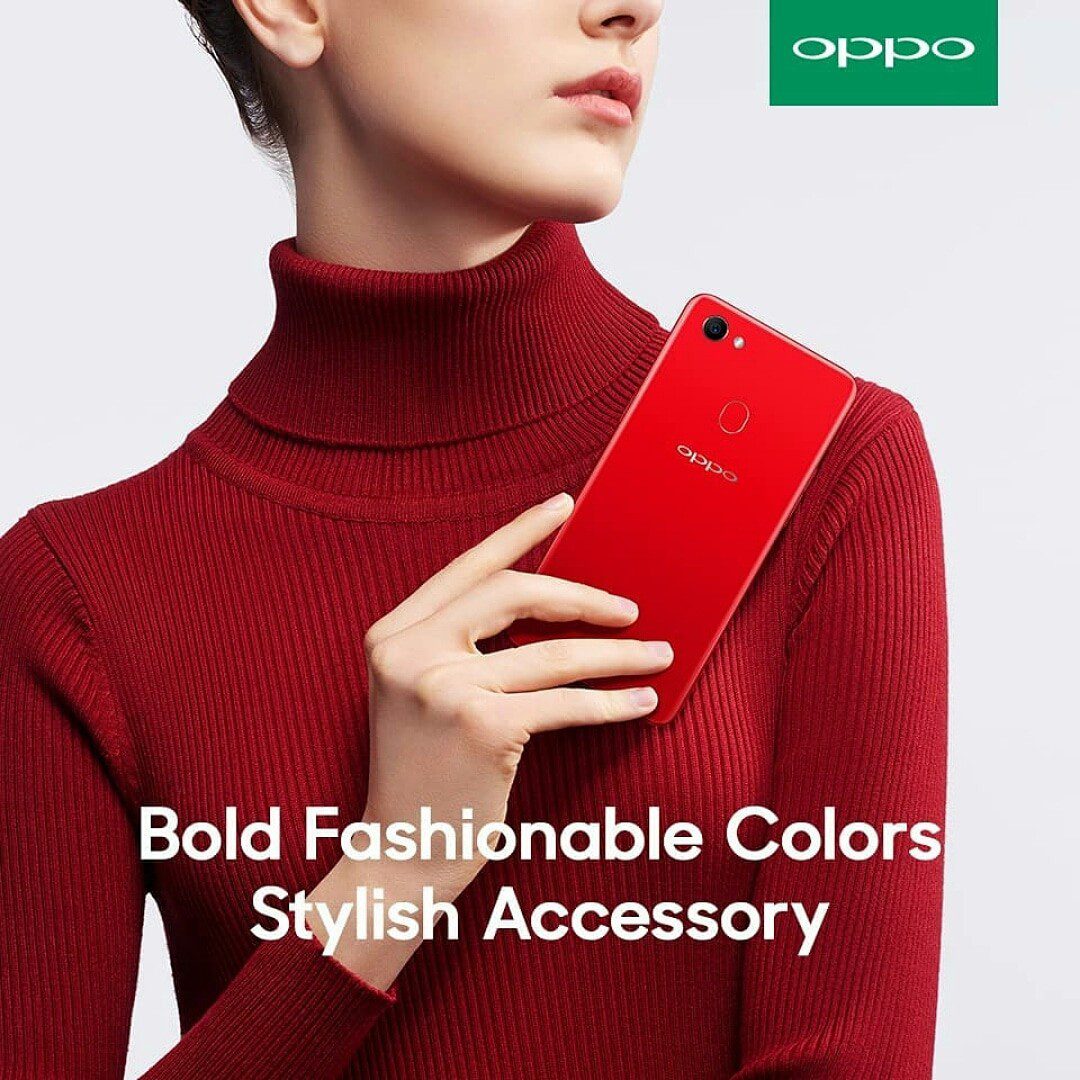 The F7 will also support a new ‘App-in-App’ feature that will allow the user to take a call and play game simultaneously, with the feed from both shown on a split-screen. Oppo F7 will let users capture their gameplay and upload it as a video to social media platforms like Facebook, YouTube, etc. 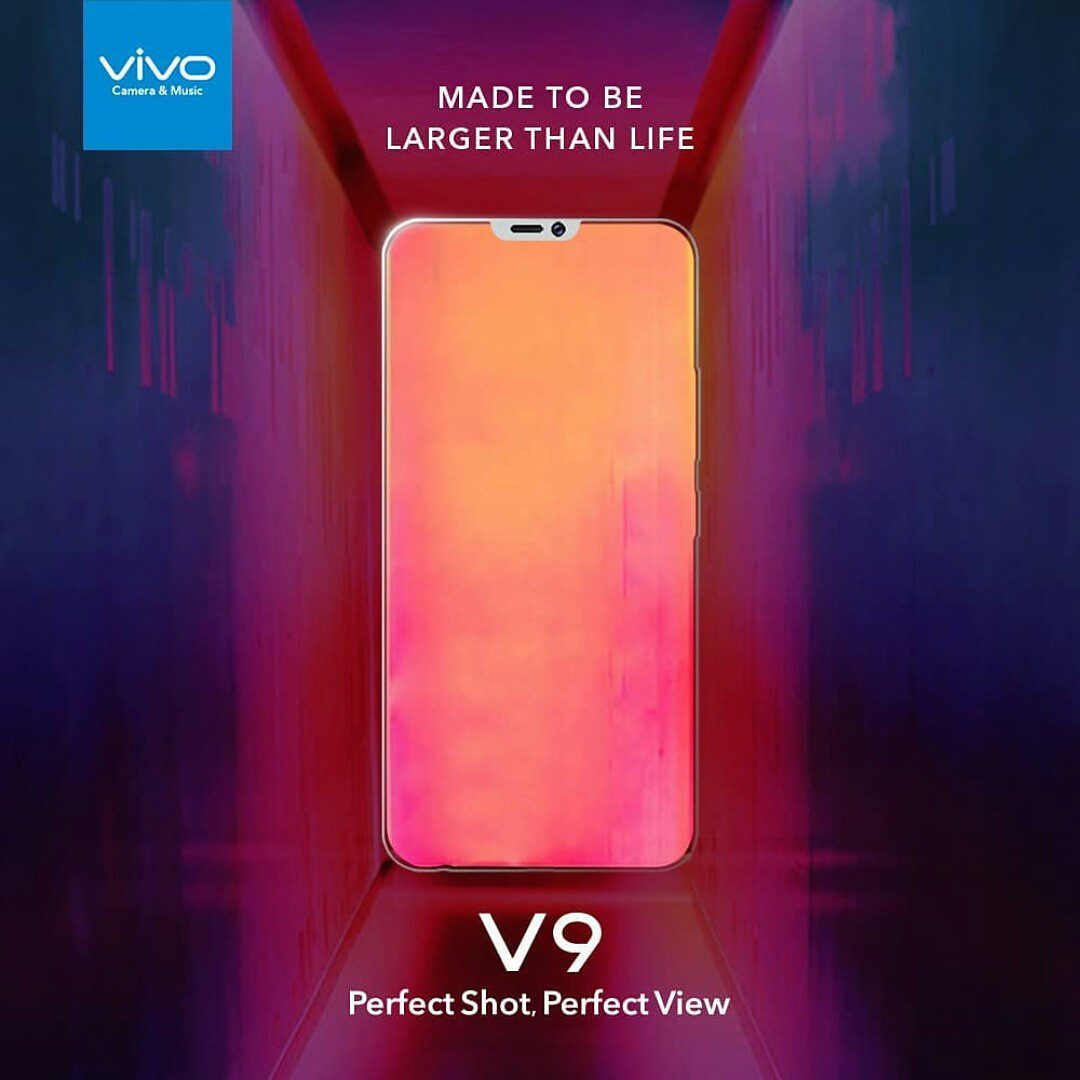 After the very successful launch of Vivo V7 in 2017, there remains a huge expectation for the next…So, this year with no surprise according to the latest trend, Vivo is set to release V9…

The Vivo V9 will also sport a 6.3-inch full view display and sport an iPhone X like “notch-display”. The V9 will be powered by an Octa-core Qualcomm Snapdragon 626 processor. Also, the V9 will have 4GB RAM and 64GB memory…

The phone will run the company’s FunTouch OS version 4.0, based on the latest Android 8 Oreo OS… 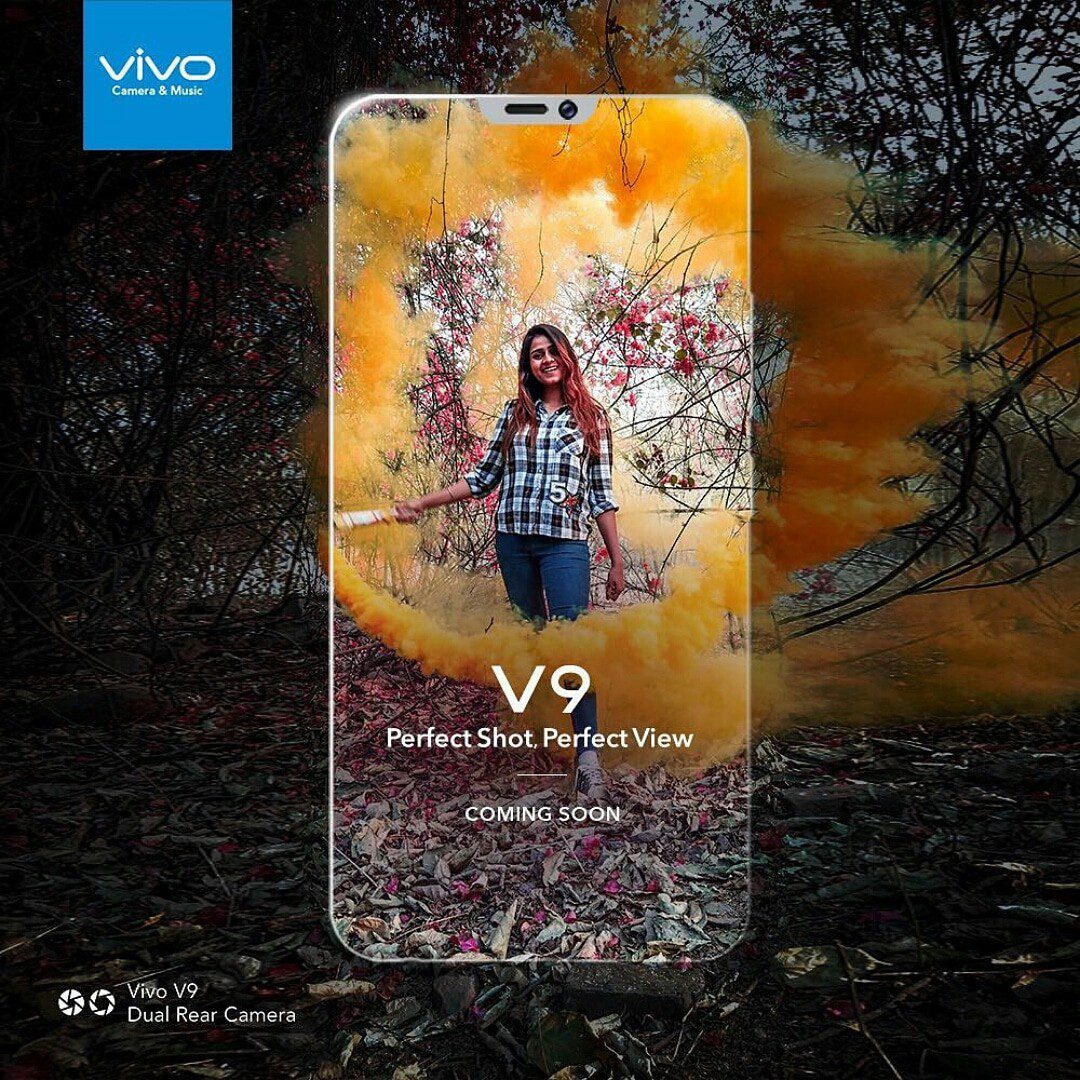 First time Vivo has introduced the dual rear camera in the V9. The dual rear cameras will have a combination of 16MP and 5MP lenses. The front camera will be a 24MP one. Vivo V9 will be backed by a 3260mAh battery.

Price: According to the Indonesian market, the price of Vivo V9 could be around Rs. 22,700.

According to specs, price the V9 is slightly better compared to F7…And, it will really interesting to see the market demand for both the smartphones… 🙂

Previous articleUEFA Champions League – Round of 16 updates !!
Next article5 Reasons To Buy The New Redmi 5