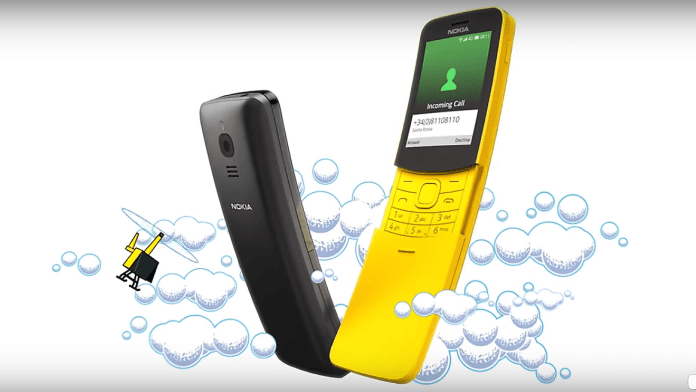 This MWC 2018 was overall dominated by Nokia totally. Even, the most talked brand was Nokia and the revamped 8110 made headlines in the event. So, what’s basically fascinating about the newer 8110? Is it only the 4G? Nope…there’s a lot more…

Do you remember the previous year’s show-stopper? the Nokia 3310? Yes, Nokia has taken the oath to bring newer models of the older classics…So, this year with no surprise Nokia brought the 8110 for all feature phone lovers… 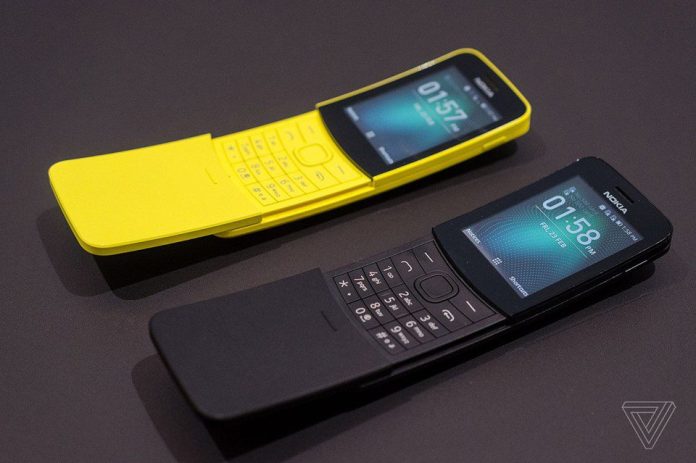 Now, what’s fascinating for 8110 is its OS…Yes, the phone features the same OS that JioPhone uses- “Kai OS”. Now, why this OS? Nokia wants to revamp this classy banana phone with modern apps on board like Google or Facebook, like JioPhone.

When OnePlus 5T is out…Infinix Launches Their Zero 5

Nokia 8110 has two colors- Black and Yellow…And, it may cost around 100$ according to sources.

“Nokia had these very iconic design legends and different people remember the 8110 for different reasons — but, certainly it’s a lot about that emotional factor. But, actually it is also in Western markets, it’s more as a lifestyle secondary phone and bringing it with 4G and Wi-Fi and some key apps people use every day, it can now be a true secondary device. But in some of the emerging markets, it is still a primary device,” Florian Seiche, CEO of HMD Global, told CNBC. 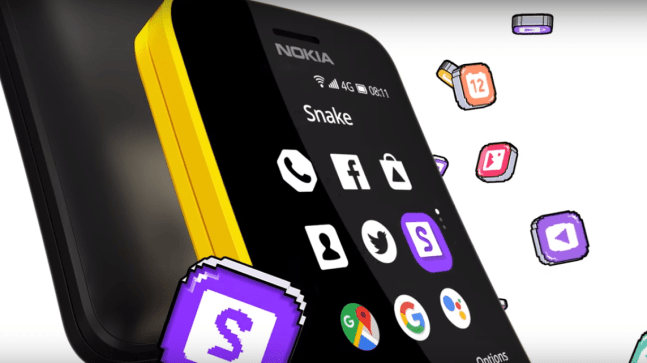 So, it’s clear that with 4G on board and a Kai OS on top this feature phone will again bring on the trend for smaller phones.

The 8110 4G has support for VoLTE calls and for Wi-Fi hotspots, plus it features an ample 1,500mAh battery that is rated to last over 9 hours for VoLTE calls, and for 48 hours of music playback. HMD could be launching single and dual-SIM variants of this classic remake phone. 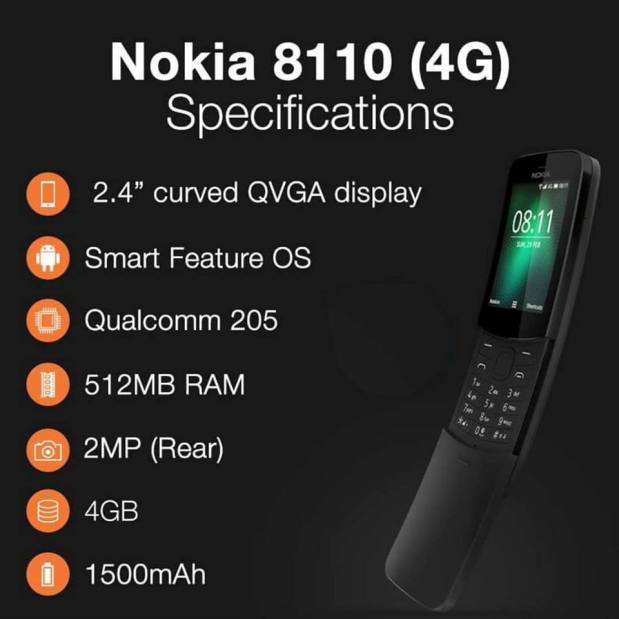 This classic remake phone may be cool and funky but if it’s typically launched in India at a price tag of 100$ then, I fear how many people will actually buy it when you have a cheap and better alternative feature phone- the JioPhone. Well, for now, this phone is no doubt a cool and sexy one too and has good performance as well. To have such a standby classic and charming 8110 will surely provoke you. 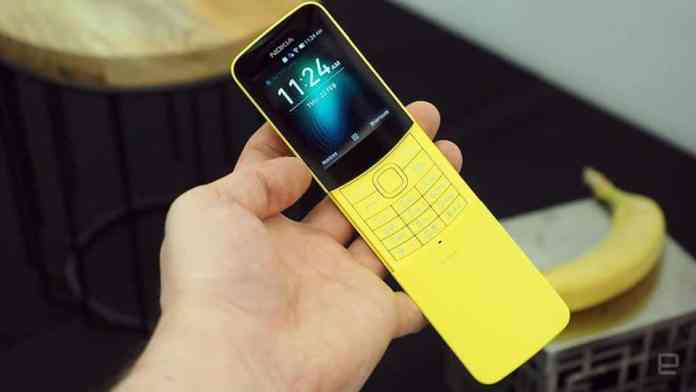