Asus-the global electronics brand this year unveiled their Zenfone 5 series which has made headlines in the tech world. The brand’s previous series was not that up to the mark which made their market down in 2017. This year Asus unveiled something interesting in the MWC in Barcelona this year. ZenFone 5Z is going to be launched on 4th of July this year in India as Asus‘s flagship redefining smartphone. 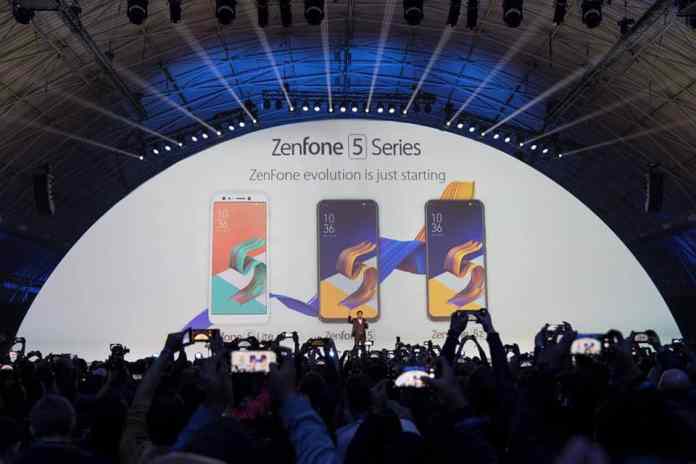 Asus has rolled out its own take on Apple’s Animoji with its so-called ‘ZeniMoji’, but even more strikingly, the ZenFone 5Z and ZenFone 5 both sport the distinctive iPhone X ‘notch’ that makes them look remarkably similar to Apple’s flagship.

The company will also ship with Android 8.0 Oreo out of the box but with Asus‘s proprietary ZenUI 5.0 on top. All devices will also offer dual-SIM functionality and have an additional dedicated microSD slot that will support cards of up to 2TB. Launching the series at this time will surely give hardships to many brands like Xiaomi, Vivo, Honor…

So, wasting no time let’s begin to describe each one of the models in the series: 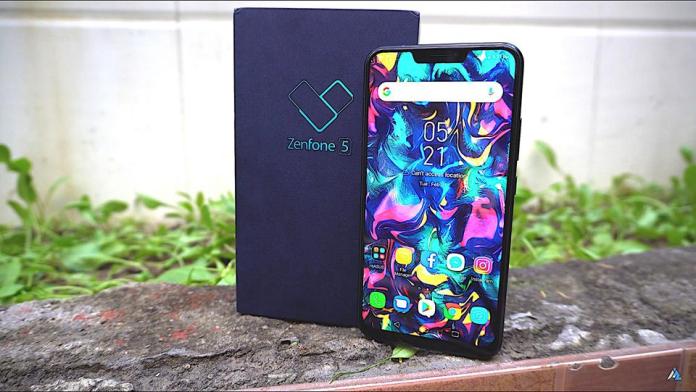 It is a perfect flagship killer with a replica of the last year show stopper iPhone X. The Zenfone 5Z features a 6.2-inch full-HD + (1080×2246 pixels) display with an unusual 19:9 aspect ratio. It is powered by the Snapdragon 845 SoC and sports a dual-camera setup at the back. The primary sensor is Sony’s 12-megapixel IMX363. The camera comes with a f/1.8 aperture, 83-degree field of view, 24mm equivalent focal length, and a Soft-light LED flash.

It has a 3300mAh battery and supports AI Charging. The ZenFone 5Z has a starting price of €479 (around Rs. 38,400) for the base variant with 4GB RAM and 64GB ROM. It will be available in Midnight Blue and Meteor Silver color options. 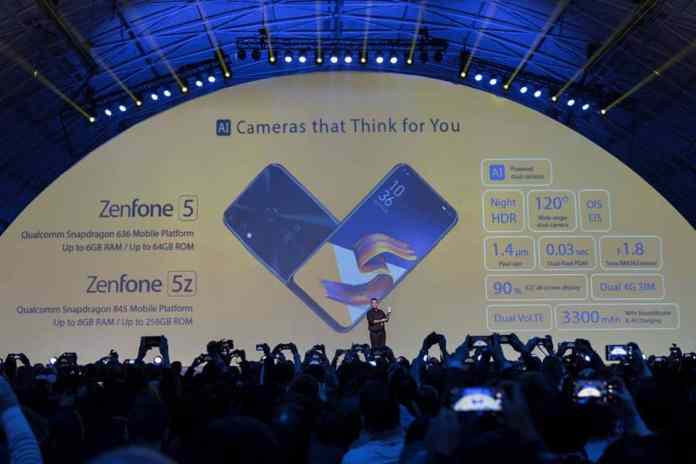 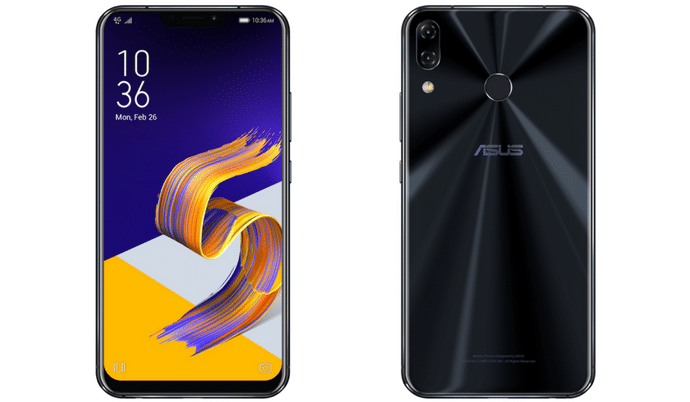 The Asus ZenFone 5 (ZE620KL) will be powered by the Qualcomm Snapdragon 636 SoC. The smartphone will either feature a 4GB or a 6GB RAM. The rest of the hardware specs of the ZenFone 5 will have the exact same cameras and display as the ones on the ZenFone 5Z. It will also be offered in the exact same color options. 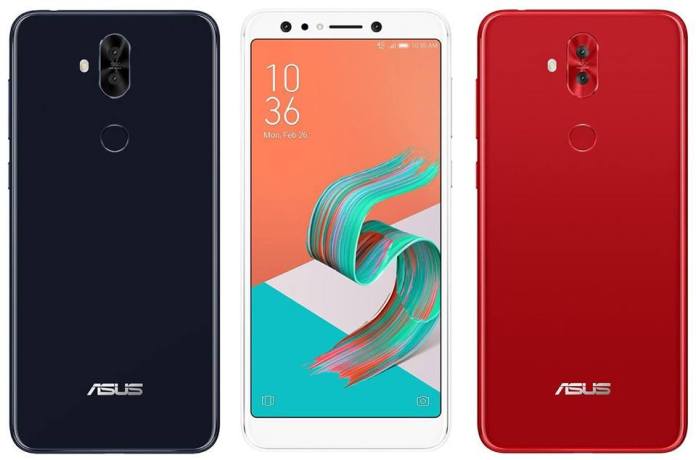 While the more premium model will have the Snapdragon 630 under the hood, there will apparently also be a more affordable version that will be powered by the Snapdragon 430 SoC.

The interesting thing to be noted is with the cameras. The Zenfone 5 Lite has a quad camera. Yes, you are right, two for the rear and two for the front.

The rear module will be a 16-megapixel + 8-megapixel affair, the selfie-cam on the front will have an 8-megapixel sensor alongside the 20-megapixel Sony IMX376 sensor.

The smartphone will sport a 3,300mAh battery and rear-mounted fingerprint scanner. It will be available in Midnight Black, Moonlight White, and Rouge Red color options. 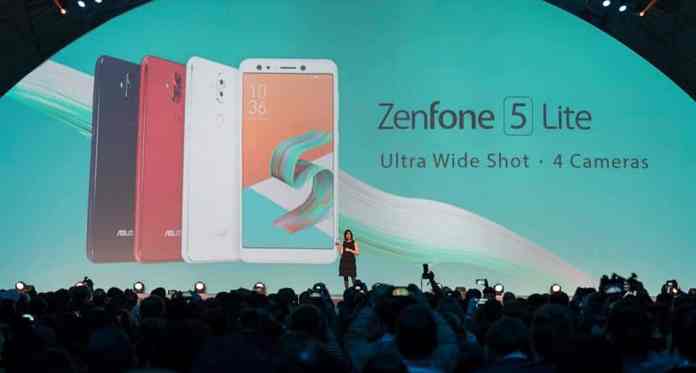 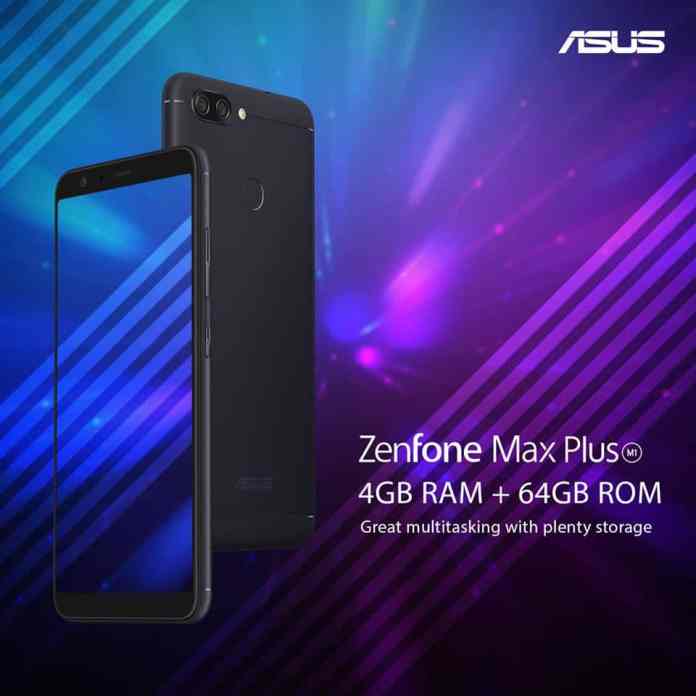 The smartphone will be available will be in 2 versions: one with Snapdragon 425 and another, with the Snapdragon 430. Both versions will have 3GB of RAM and 32GB of storage.

When the camera comes to concern, there will be a dual camera for the rear camera but the front camera might vary with region. The rear camera will have a 13-megapixel primary sensor with a f/2.0 aperture, dual-LED flash, and PDAF. The secondary 8-megapixel sensor is there to capture wide-angle shots and comes with a 120-degree wide-angle lens.

Well, the prices of ZenFone 5 (ZE620KL), ZenFone 5 Lite, or the ZenFone Max Plus (M1) are to be announced by the company very soon. With this series, Asus surely will make a good comeback to the market in 2018. The ZenFone 5 Lite will start shipping in March, followed by the ZenFone 5 in April. The flagship ZenFone 5Z, however, will only go on sale in June.