So, Lenovo Has Unveiled Its Premium Dual Camera Smartphone : Moto X4, Which Will Be a Flipkart Exclusive

These days dual camera smartphones are on a trend, so after K8 Plus, Lenovo (the brand owner of Motorola) has unveiled its premium smartphone i.e. Moto x4. This time, to beat its competitors like Mi, Moto has further beautified its X generation phones. Moto X4 not only has a classy camera but also its powered witth 2.2 ghz processor. Moto X4 was unveiled at the IFA 2017 conference in Berlin. The smartphone sells for $ 400 (approx 26,000) in US market. Recent leaks shows the Motorola’s smartphone is going to be priced at Rs 23,999 in India.

Gear up to experience perfection with #MotoX4, a phone as beautiful as it’s strong! Arriving on 13/11, on @Flipkart. https://t.co/I6rC1RlCWq pic.twitter.com/gFHzc9cdrF

Motorola is set to launch the Moto X4 in India on November 13. The upcoming Moto X4 smartphone will be a Flipkart-exclusive in India. The company confirmed the launch date by sending out media invites for the event which is set to take place in New Delhi. Ahead of the launch, Motorola has been teasing the phone on social media. A special page for the Moto X4 launch and mentions the 4 ‘Es’ — Extraordinary, Exceptional, Excellent and Exquisite, which the company is using to promote the device.

One of the biggest highlight of the smartphone is that it features both Google Assistant and Amazon Alexa as voice-based virtual assistants.  The Moto X4 comes with a metal and glass design, dual cameras at the back, Bluetooth 5.0, and mid-tier specifications. It comes with single nano SIM card slot and 32 GB of internal storage option that can be extended up to 2 TB with the help of an external microSD card. Want to know more? Here are the detailed specs : 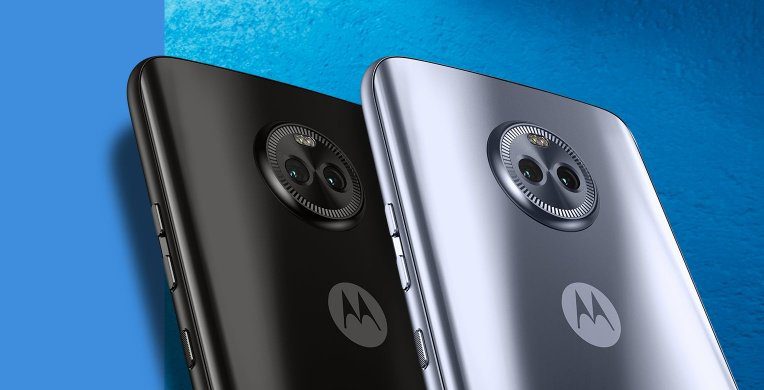 From wide-angle landscapes to seriously stunning portraits, dual lenses elevate every shot. The 12 MP camera uses Dual Autofocus Pixel technology and 1.4um pixels to deliver crisp results in any light, while the 8 MP camera gives you a 120° field of view.

Show off everyone’s good side with the 16 MP wide-angle front-facing camera. Adaptive low light mode harnesses 2um pixels that let in 300% more light than a standard 16 MP camera. Because bad lighting is no excuse for a bad pic.

Go beyond the filters

Give portraits more panache with fun editing tools like selective focus (bokeh) and selective black & white. See something you like? Use the camera to learn more about it. Landmark Detection shows you info about your surroundings. Scan business cards into your contacts, and even scan barcodes to shop on the fly.

12 MP + 8 MP rear cameras for brilliant, professional-looking photos, every time. Plus, enhanced real-time controls so you know what you captured is good to go. 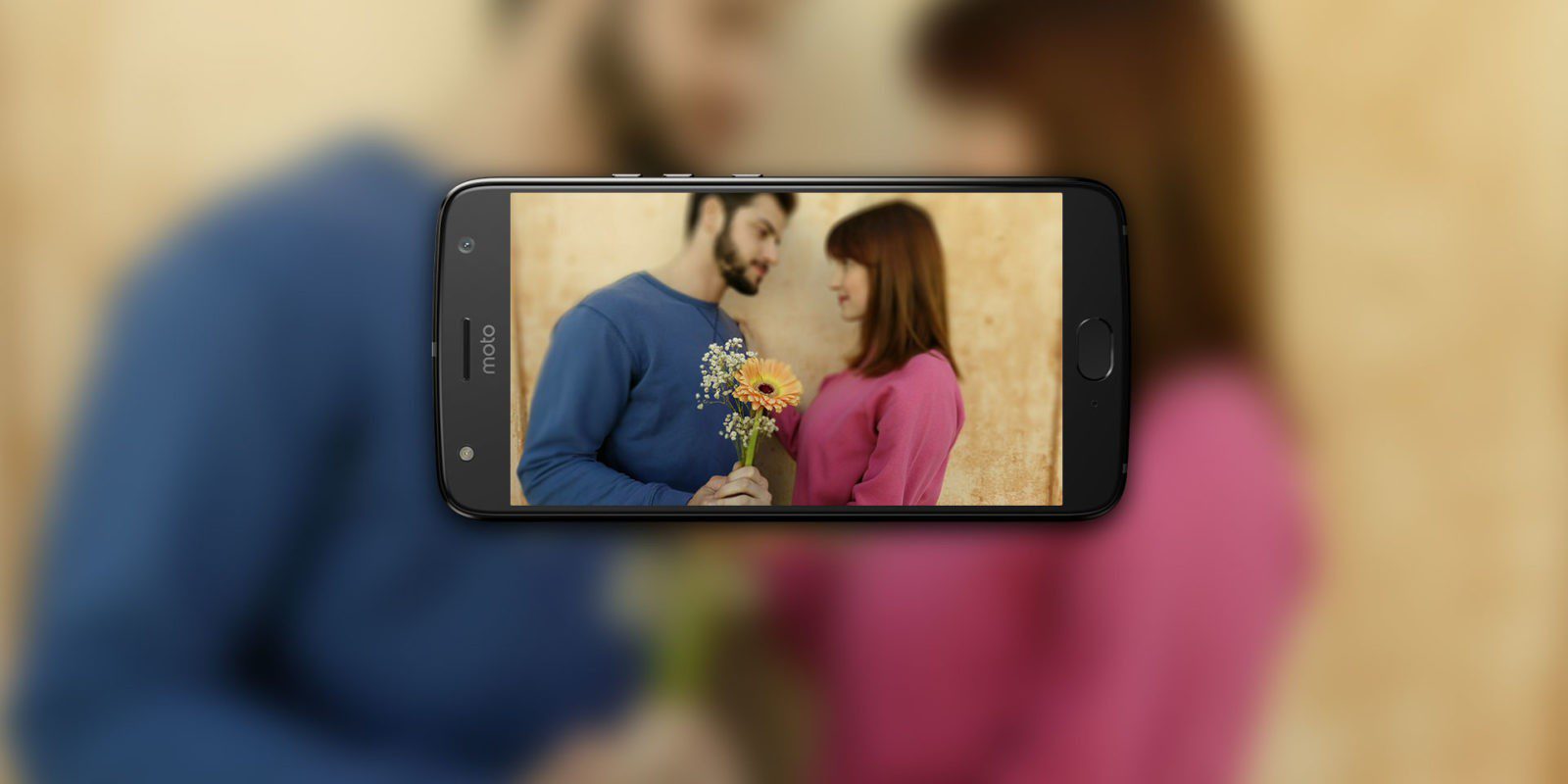 Selective focus (bokeh) adds a blur effect to the background or foreground of images, while keeping the main subject in crystal clear focus.

Moto x⁴ is completely wrapped in Corning®Gorilla® Glass, protecting your phone against scratches. Plus, it’s safe from accidental spills, splashes, and even puddles, with IP68-rated water resistance. Taking photos with moto x⁴ is easy when your subjects can’t stop staring at it. The anodized aluminum frame is completely encased in glass with a 3D contoured back for a comfortable grip. Reflective film under the glass makes the phone look unique from every angle. And with diamond-cut edges, it’s every bit as tough as it looks. The blazing-fast Qualcomm® Snapdragon™ 2.2 GHz octa-core processor lets you edit photos and videos right from your phone, without lag time. Shoot, cut, and share. All in seconds. 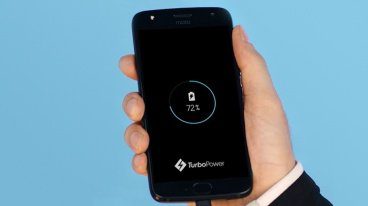 Power through the day

Go all day on a single charge. Then power up without slowing down. The Turbo Power™ charger gives you 6 hours of power in just 15 minutes. 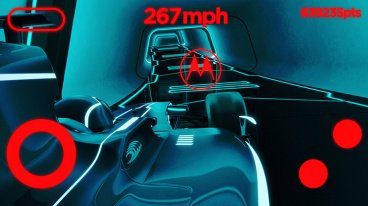 Browse the web, stream music, watch movies, and more—all with 4G data speeds. Plus, with up to 3 GB of memory, you can play graphics-intensive games and run demanding apps without interruption. 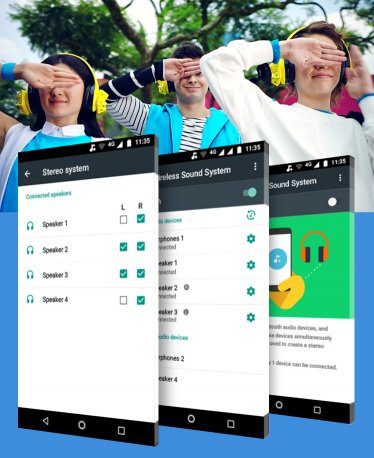 Now you can connect up to four Bluetooth® audio devices to moto x⁴ at the same time. Build your own wireless stereo system, or listen to a playlist across two sets of earphones while running with a friend. It’s a whole new way to play deejay. 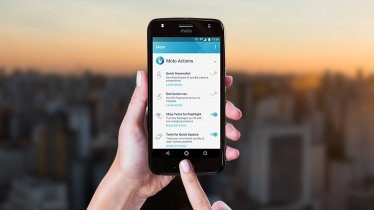 Shortcuts, brought to you by moto. Instantly unlock your phone with your fingerprint. Or, read notifications without having to unlock your phone. Plus, quick gestures get you to the features you use most.

Alexa, let’s get out of here

Now you can use Amazon Alexa on your moto x⁴—without unlocking it. Whether you’re out and about or at a friend’s house, the features and benefits of Alexa are always with you.

Overall this phone is a true flagship killer. Unlike all the previous X series Moto smartphones, the Moto X4 is a mid-range smartphone. This phone will give competition to Oppo F5,  Mi A1, VivO V7+ and more. 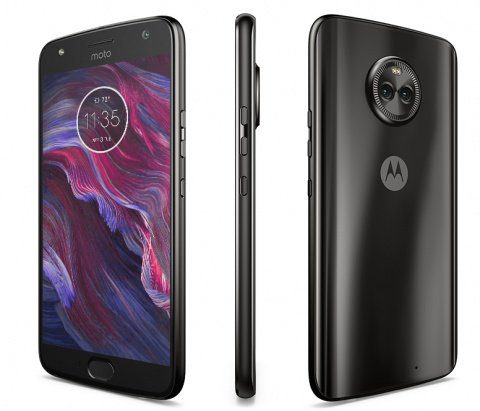 Also, we could expect a full view display from the makers which is common these days. It also could have a Snapdragon 825 or 830 chipset as well to be in competition. It will be available in two colors:  super black and sterling blue. Moto X4 is set to launch on 13th this month. And will soon be up for sale at Flipkart after that. So gear up Moto fans X4 is coming soon…!!!!!

Are you a tech geek and want to write for us? Or want to sponsor us? Then send an email to [email protected]