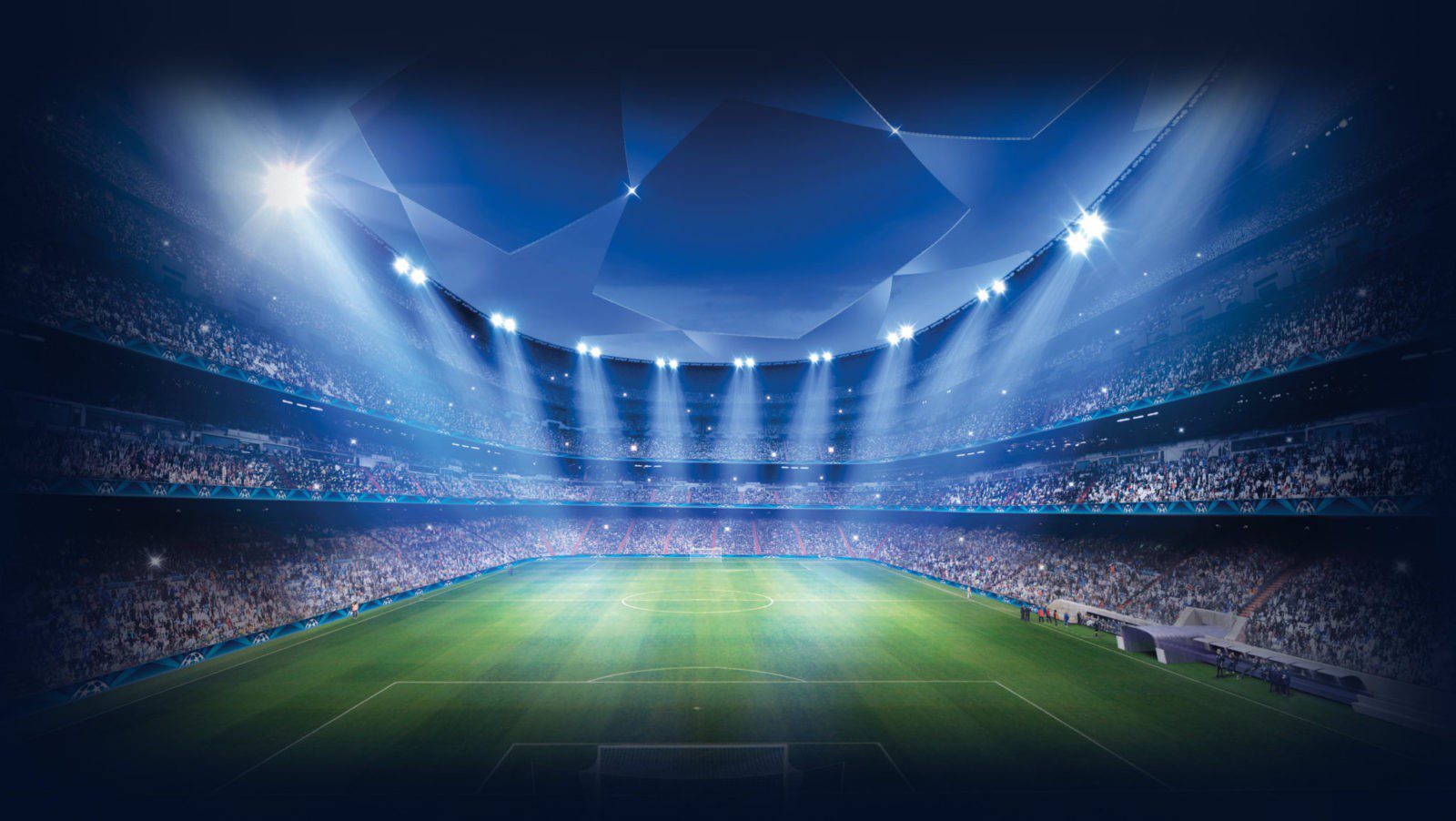 Messi scored scored over Olympiacos in Camp Nou to take a 3-1 lead in the Champions league. After an own goal saw the Blaugrana take the lead, their task was made tougher by a red card for Gerard Pique. But Messi’s century goal, coming from a free-kick, made the game safe in the second half, ensuring Barcelona preserved their perfect record in this year’s competition.

The other game in Group D was a fascinating one, too, as Juventus rallied from an early setback against Sporting CP to keep the pressure on Barcelona.

An own goal from Alex Sandro put the Portuguese side in front, but Miralem Pjanic showed off his set-piece prowess with a brilliant equaliser from a free-kick. Then Mario Mandzukic netted a late winner for last season’s runners-up.

On the other side PSG won over Anderlecht by 4-0. Mbappe opened the scoring early on for PSG in their Group B match against Anderlecht and in doing so broke a competition record, per the Champions League Twitter feed:

Record! Kylian Mbappé (8) has scored more #UCL goals than any other teenager in history. 👏👏👏 pic.twitter.com/QXCdxG2Ppa

Then Cavani added a second for the visitors before the interval to put the Ligue 1 side in total control. A second-half free-kick from Neymar and another goal from Angel Di Maria completed another excellent European display from Unai Emery’s team.
Embed from Getty Images

Bayern Munich appear to be in a strong position to finish second in the group, as they breezed past Celtic 3-0 at the Allianz Arena. Joshua Kimmich continued his excellent start to the season with a second goal before Mats Hummels made the match completely safe.

At the Bridge, Roma rallied from two goals down to lead 3-2 at Chelsea, with Edin Dzeko firing in a couple of brilliant goals, including a stunning left-footed volley.

Eventually it wasn’t enough for the Italians to earn a memorable win, as Eden Hazard grabbed his second of the night to make it 3-3. Both teams will be content with a point, though, as Atletico Madrid stumbled to a shock 0-0 draw at Qarabag. 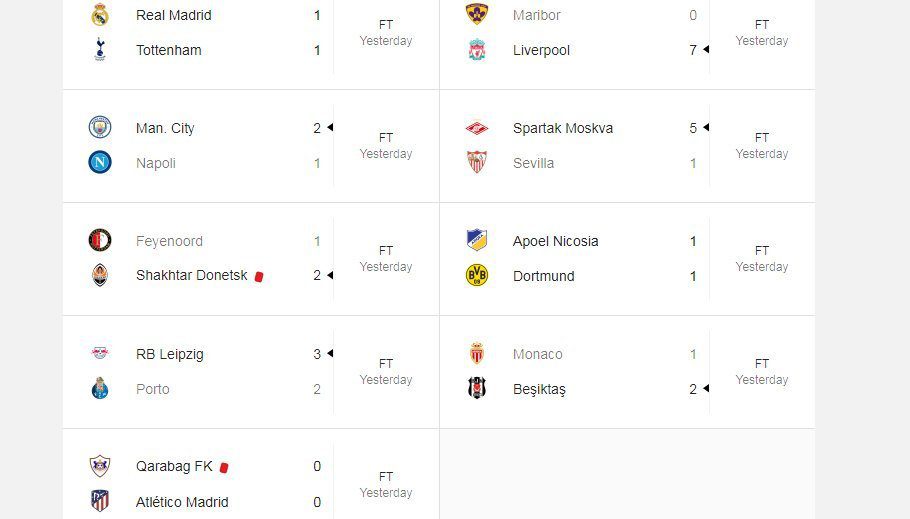 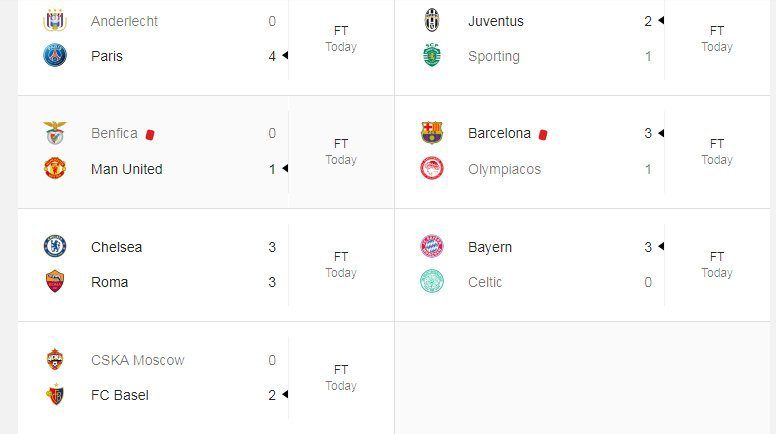